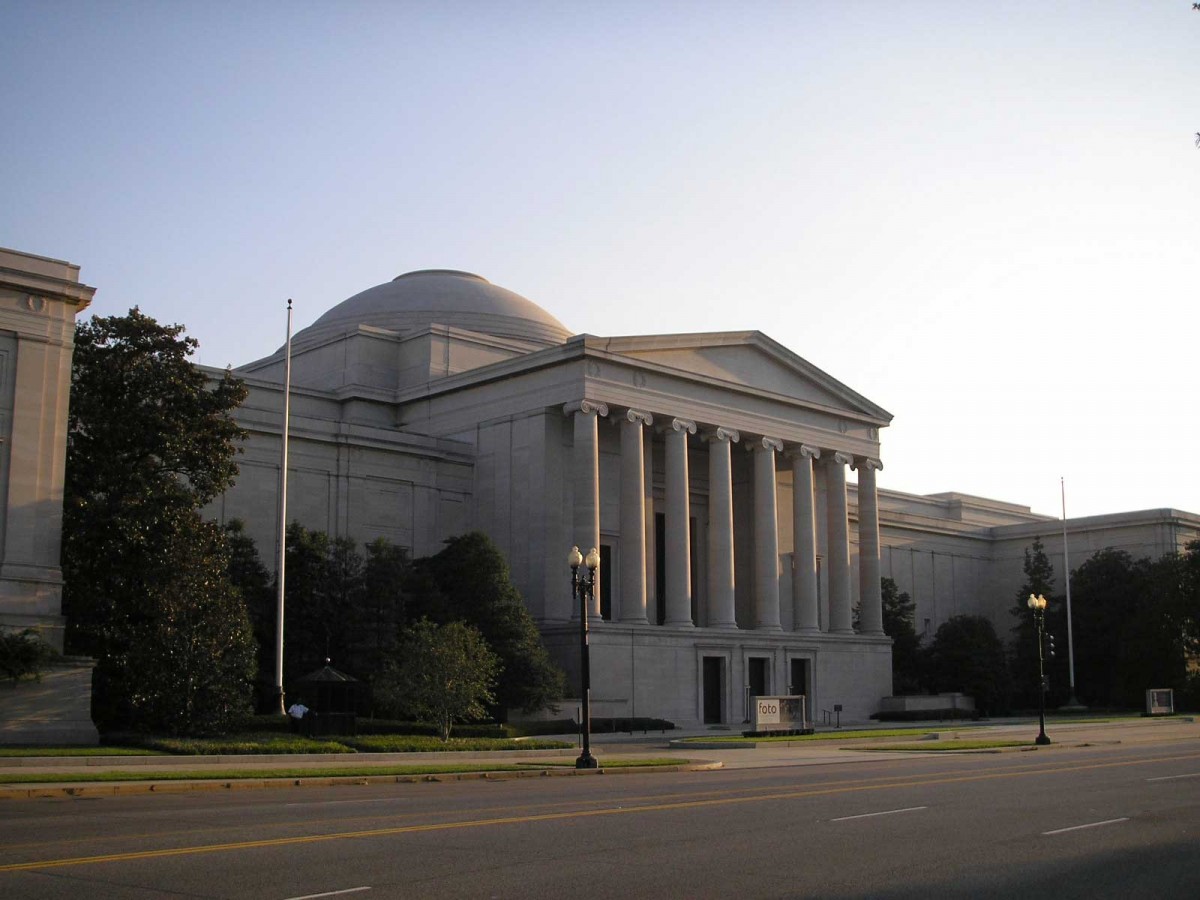 Byzantine art exhibition to be held in Washington

Protocol signed between Greece and the US National Gallery of Art

The Ambassador of Greece to the United States of America Christos Panagopoulos met on Tuesday January 29, 2013 with the Director of the National Gallery of Arts in Washington, DC, Earl A. Powell III and other members of the Board of Trustees, during which they examined issues regarding the US-Greek cooperation and the promotion of the Greek culture via the national network of the Gallery.

The main subject was the upcoming exhibition on Byzantium including artifacts from both the Greek islands and the mainland, which will be hosted at the National Gallery of Art in Washington in October 2013 until March 2014. In addition, there was discussion regarding the ways through which parallel events to this exhibition can be held so as to further promote the display of the Greek culture in the USA.

Mr. Powell expressed his confidence in the exhibition by stating that it will attract the interest of the general public in the Washington metropolitan area, as it is the first time that Byzantine artifacts will be shown at the National Gallery.

On his behalf, Ambassador Panagopoulos stressed that this constitutes a great opportunity for the American audience to become familiar with the unique Byzantine cultural heritage of Greece and its crucial contribution to the Italian Renaissance that followed.

The General Director of Antiquities of the Ministry of Education and Religious Affairs, Culture and Sports, signed a cooperation protocol with Mr. Earl A. Powell for the display of the event.

After being held in Washington, the exhibition will be transferred to the west coast of the USA and will be hosted by the Getty Museum in Los Angeles.