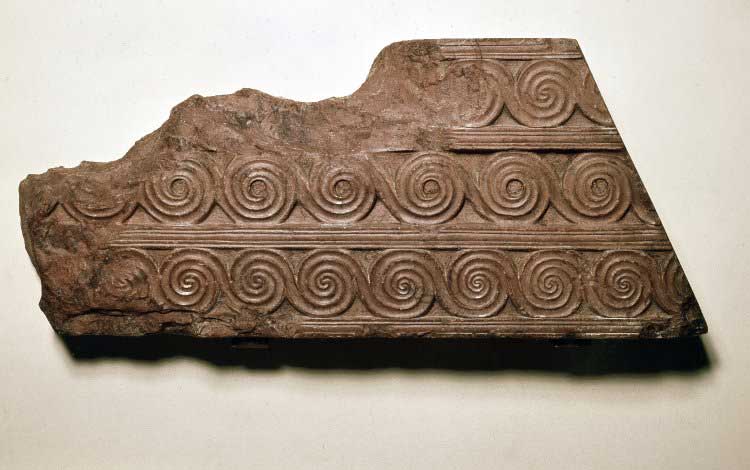 The use of colored stones

During the Roman era, as well as in the Byzantine period, artists did not only use paint or pigment to color their works, but they started creating images by assembling colored stones. Thus, a strenuous search and mining of colored rocks began in the Roman Empire, and was carried on in Byzantium.

Roman sculptors used the veins of marble to highlight some features, like the folds and pleats of clothes. They also made elaborate two-dimensional works using the technique of opus sectile, of cutting and inlaying materials into walls and floors to form pictures or patterns. By that time mosaic art was also known, but it flourished in Byzantium.