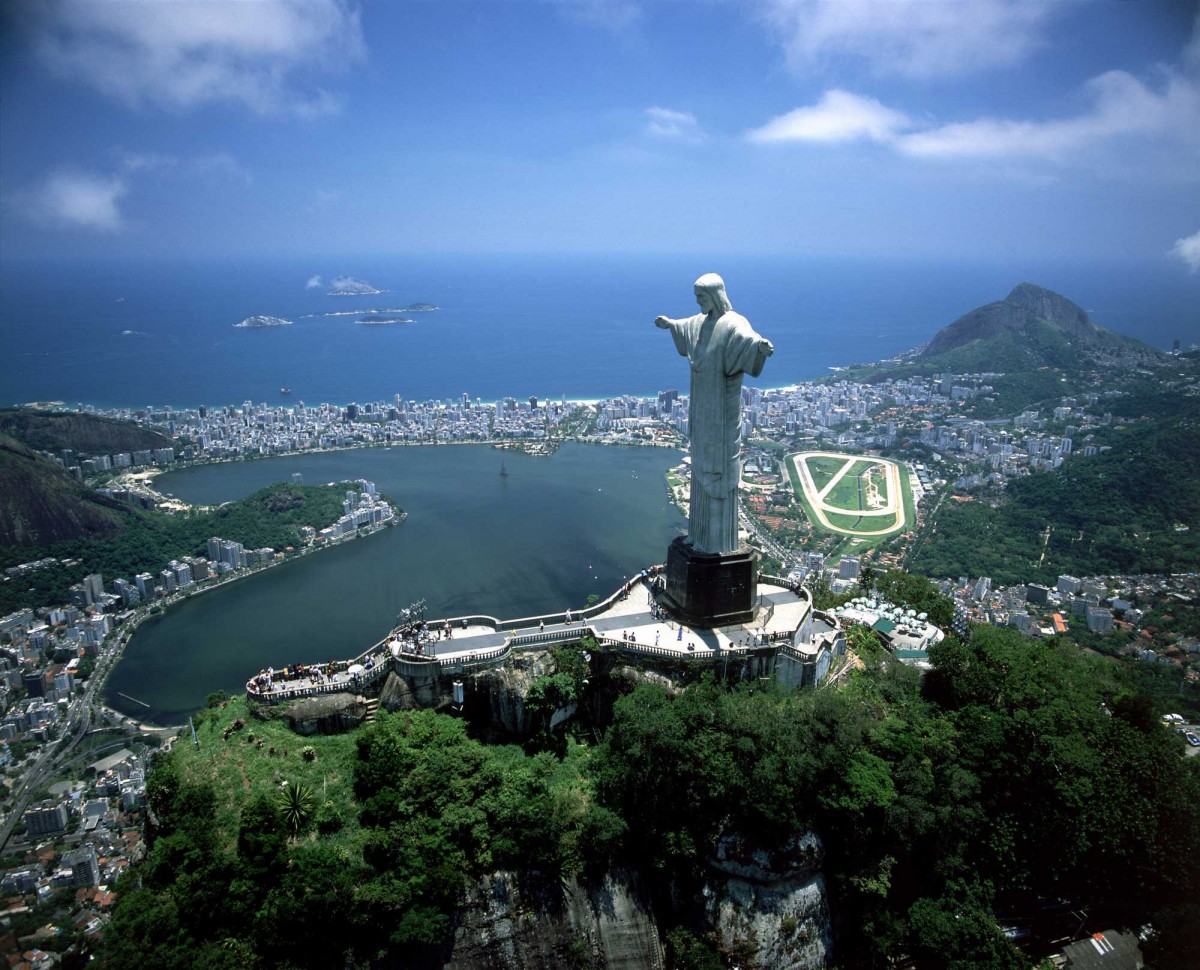 “Museums wish and work to promote change. The mathematical equation inspiring the 23rd General Conference of the International Council of Museums suggests that this work arises from a composition between creative freshness and the memory constructed and entrusted to these museums. Behind this equation there are numerous individuals strengthened each day: professionals and especially the public, full of aspirations, acting as engines of this movement. It is the memory activated by creativity in the museum environment reverberating in the society and promoting social change”. (Manuelina Maria Duarte Cândido)

From 10 to 17 August, 2013, more than 3,000 museum professionals around the world are expected in Rio de Janeiro for discussions around the theme Museums (memory + creativity) = social change.

Rio de Janeiro has been chosen to host the 23rd triennial General Conference of the International Council of Museums (ICOM) in 2013. The city competed with Milan and Moscow. This event is the main international gathering of museum professionals. In order to implement the operation dynamics of the conference, the ICOM Brazilian Committee (ICOM Brazil) has been working jointly with the secretariats of Culture of the City and State of Rio de Janeiro, in addition to the Brazilian Institute of Museums (IBRAM/MINC), the Brazilian Olympic Committee (COB), the Museology Federal Council (COFEM), the Brazilian Association of Museology (ABM) as well as other representatives of Brazilian museums, and with the support of the Chairs of ICOM international Committees.

-Cooperation between museums and professional exchange

-Distribution of knowledge and increase of public participation in museums

-Practice and promotion of professional ethics in museums

-Updating of professional standards in museums

The idea to hold the ICOM General Conference in Brazil was not developed not only as a result of the favorable economic and political climate in the country, but also thanks to the improvement of the situation of Brazilian museums and their professionals. Brazil’s rich museological scene is now mature enough that it may share professional experiences with museums from all over the world. In particular, the Brazilian museum community is keen to exchange with the Latin American, Asian and African communities, strengthening the promotion of heritage value and helping to increase the efficiency and quality of museums in emerging economies, which are becoming increasingly important both regionally and globally.

The choice of Rio de Janeiro as host city reinforces the global nature of the event. The increase in the city’s promotional activities and visibility, thanks to the Olympic Games and the Football World Cup, will help to encourage an estimated audience of 4,000 people from over 100 countries and Brazilian states to sign up. As additional cultural activities to the conference, work visits to the city’s museums and visual arts shows have been programmed, as well as music and dance events. The goal is to highlight Brazilian culture for participants and to convey its scope and wealth through its museums.

For more information, visit the website for the ICOM Rio 2013 General Conference