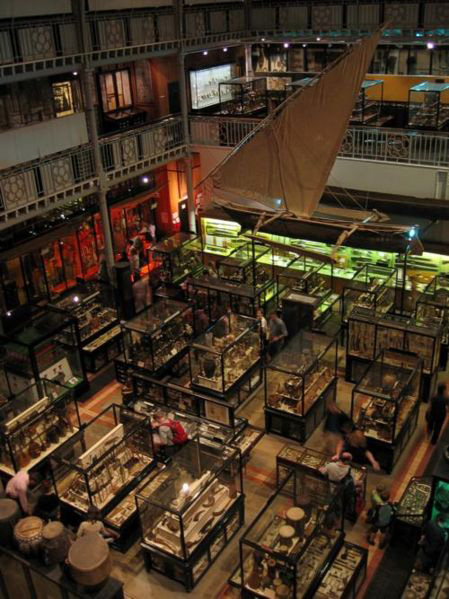 The Future of Ethnographic Museums

The Future of Ethnographic Museums. A Conference at Pitt Rivers Museum & Keble College, University of Oxford

Ethnographic museums have a long and distinguished history but they have also been the subject of criticism and complaint. During the second half of the twentieth century they therefore underwent something of an identity crisis. More recently however, many of these institutions have been remodeled or rethought and visitor numbers have only increased. The conference seeks to analyse these shifts and to ask what the remit of an ethnographic museum should be in the twenty first century. The conference marks the culmination of a five-year research project funded by the European Commission and involving ten major European ethnographic museum.

In 2008 the initial aim of the ‘Ethnography Museums and World Cultures’ (EMWC) project was to encourage ethnographic museums to “redefine their priorities” in response to “an ever more globalizing and multicultural world” but an even more fundamental question has arisen in the course of the project: What is the future of ethnographic museums? In order to address this question fully, a distinguished group of scholars from around the world will speak at the Oxford 2013 Conference and contributions will be made by representatives of the museums involved with the EMWC project. This conference aims to stimulate debate about ethnographic museums in the post-colonial period and to envision new ways of thinking and working in those museums in the future. It will be of interest to academics, curators, policy makers and anyone who has ever been stimulated by a visit to an ethnographic museum.