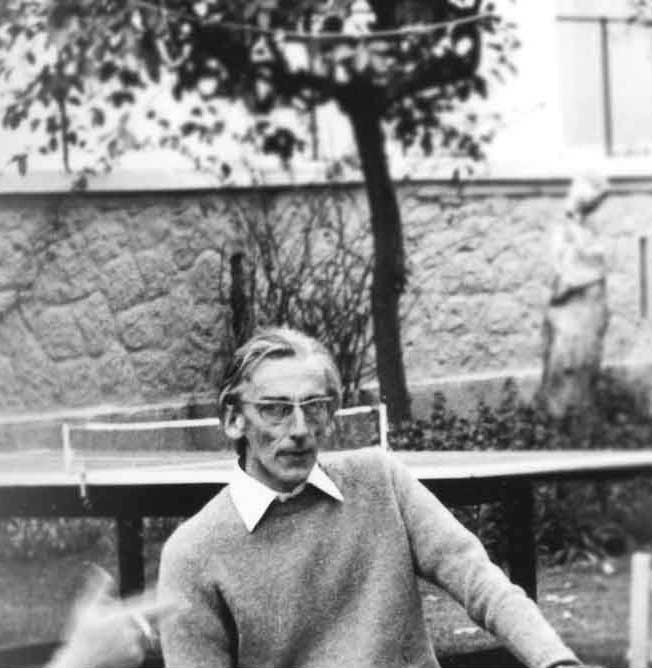 Vice-President and former Director of BSA died on Friday

It is with deep sadness that the British School at Athens reports the death of its Vice-President and former Director, Hector Catling, on Friday 15th February, 2013.

Hector Catling, an honorary Fellow of St John’s College Oxford, was Director of the British School at Athens from 1971 until his retirement in 1989. Upon graduation in Literae Humaniores from the University of Oxford, he conducted doctoral research on the Cypriot Bronze Age (later published as Cypriot Bronze work in the Mycenaean World) while based on Cyprus. From 1955-1959 he was Archaeological Survey Officer of the Department of Antiquities of Cyprus, and thereafter Assistant Keeper, and subsequently Senior Assistant Keeper, in the Department of Antiquities of the Ashmolean Museum, Oxford until his appointment to the British School.

As School Director, Dr Catling undertook major excavation campaigns at Knossos (notably in the North Cemetery) and in Lakonia at the Menelaion and the sanctuary of Zeus Messapeus at Tsakona. His pioneering research in archaeological science, notably on ceramic provenance, was instrumental in the foundation of the School’s Marc and Ismene Fitch Laboratory for Science-based Archaeology in 1973. He founded the Friends of the British School at Athens, serving as Honorary Secretary in the UK until 2011.