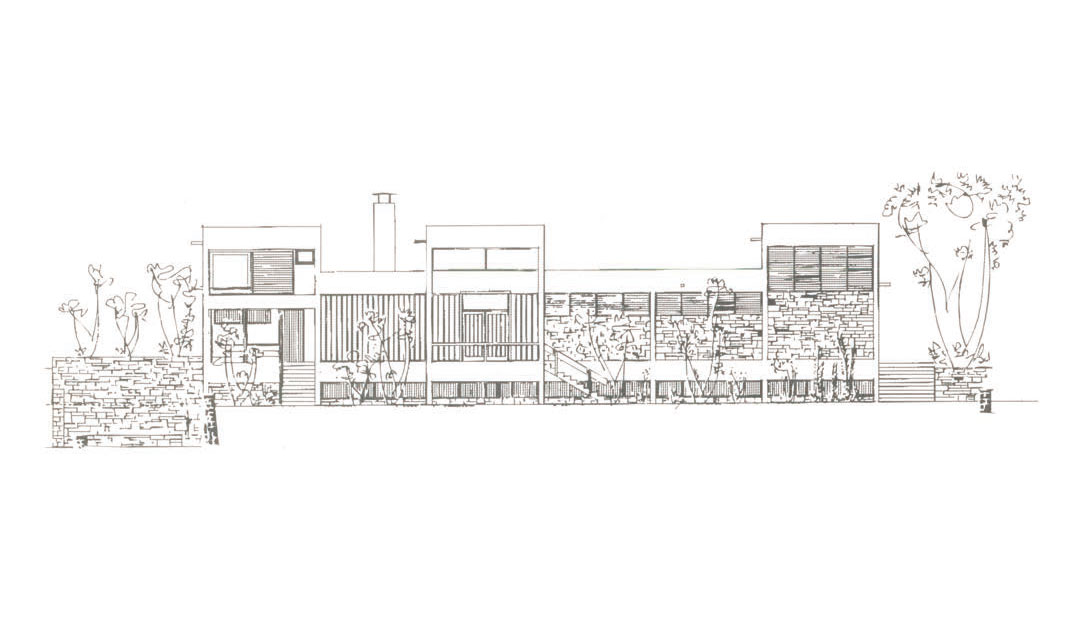 Aris Konstantinidis: The architect of the Ioannina Museum

“Out of time, within limits. Aris Konstantinidis: The architect of the Ioannina Museum”

Temporary exhibition at the Archaeological Museum of Ioannina, organized by the 12th Ephorate of Prehistoric and Classical Antiquities, in collaboration with the Technical Chamber of Greece – Epirus Department and the support of the Cultural Centre of Ioannina Municipality.

On the occasion of the 100th anniversary of the liberation of Ioannina and Epirus and the 100 years since Aris Konstantinidis’ birth, this exhibition aims at presenting the architectural designs of the Museum, in order to honour the eminent architect of modernism. Furthermore, the show will include references to the architecture of Ioannina and modernist movements. During the exhibition, a series of lectures has been planned, given by Mr. Dimitris Filippides (Professor Emeritus of the School of Architecture at the National Technical University of Athens) and Mr. Andreas Yiakoumakatos (Professor at the Athens School of Fine Arts).

The exhibition presents works of the architect in Epirus, never shown before: a) The bus stop, built in 1955 in Vigla of Konitsa, b) the architectural survey of 1961 for the Ioannina Museum, c) Drawings of 1961 for the landscaping of the Litharitsia Park, d) architectural drawings for the restaurant “Oasis”, built in 1971 in Ioannina, and e) drawings of 1971 –which were not realized– for the Yali Kafene in Ioannina.