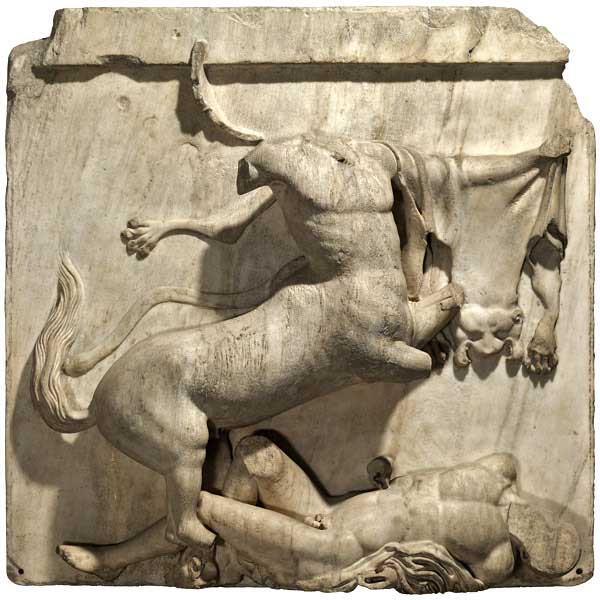 “The repatriation of the Parthenon Marbles is a steadfast national position”

“The different approach and understanding about the issue of the Parthenon Marbles between Greece and the United Kingdom is well known. As far as Greece is concerned, there is nothing more to be added on this issue, except that: The repatriation of the Marbles and their material reconnection with the land where civilization was born and developed was and will remain a steadfast national position of Greece”.

This is what Deputy Minister of Education and Religious Affairs, Culture and Sports Kostas Tzavaras said in response to the statements of British Prime Minister David Cameron concerning the Parthenon Marbles.

Speaking from India, Cameron has ruled out the return of the so-called Elgin Marbles to Greece. The British Prime Minister was on an official visit in India, during which he turned down the request for the repatriation of the Koh-i-noor diamond to Britain’s former colony. In his statement, he said he did not believe in “returnism”. “It is the same question with the Elgin Marbles”, he added.