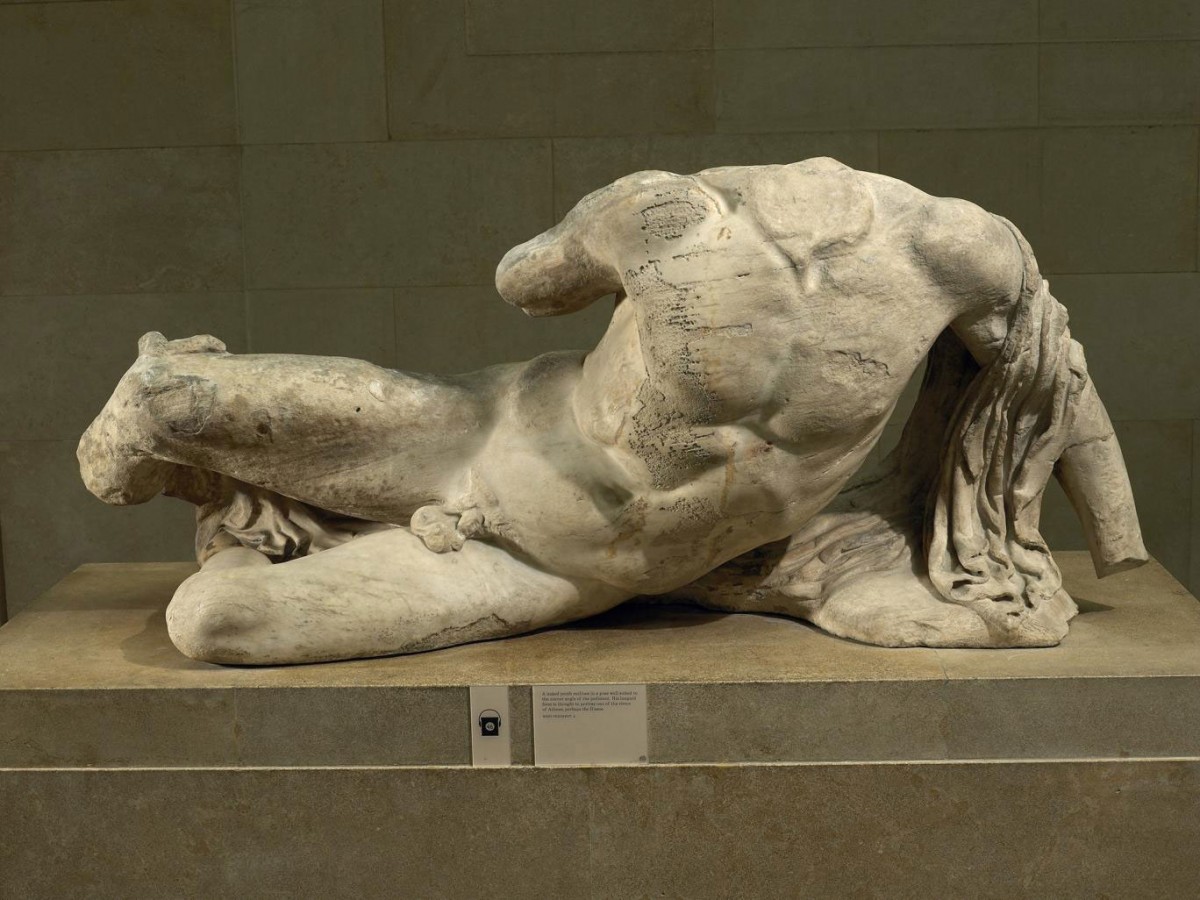 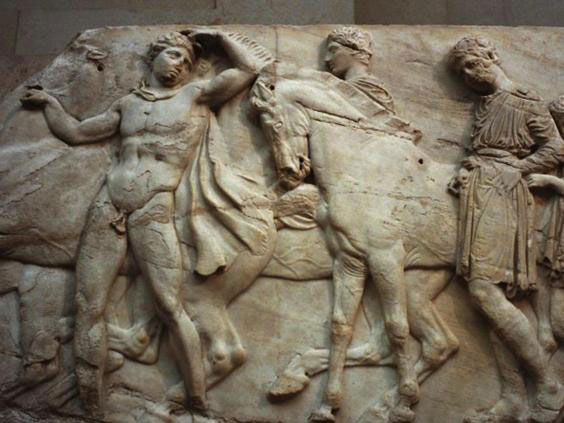 UK MPs back the return of Parthenon Sculptures to Greece

A cross-party bill proposal has been drafted

MPs from various parties in the UK are preparing a bill with the aim of returning the Parthenon Marbles, the so-called Elgin Marbles, to Greece. The 2,500-year-old sculptures are on display at the British Museum. The other half surviving sculptures from the Parthenon are at the Acropolis Museum, Athens, Greece. The Parthenon Sculptures bill will be introduced by Liberal Democrat MP Mark Williams and will be backed by other MPs from Conservative, Labour, SNP and Plaid Cymru.  The initiative is thought to offer the option of a better deal during the Brexit talks with the EU.

According to Andrew George, chair of the British Association for the Reunification of the Parthenon Sculptures, the marbles were a national symbol of Greece. He stressed that they are among the most remarkable antiquities on the globe and they should be in one place, where people can see them as a whole. He also said that the marbles could help negotiate a decent trade deal with the EU after the Brexit decision.

Many British people also support the reunification of the marbles, polls have shown.

Professor Athanasios Nakasis, president of the Hellenic branch of the International Council On Monuments and Sites, the reunification of the marbles would be significant for Greeks but also for the entire world, since it would promote the integrity of monuments, both internally and with respect to their historical contexts.

The reunification of the Parthenon Sculptures requires an Act of Parliament to change the laws governing the British Museum.