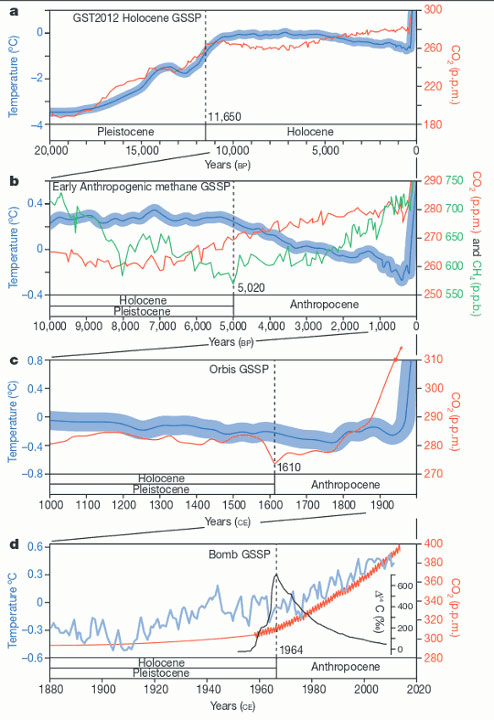 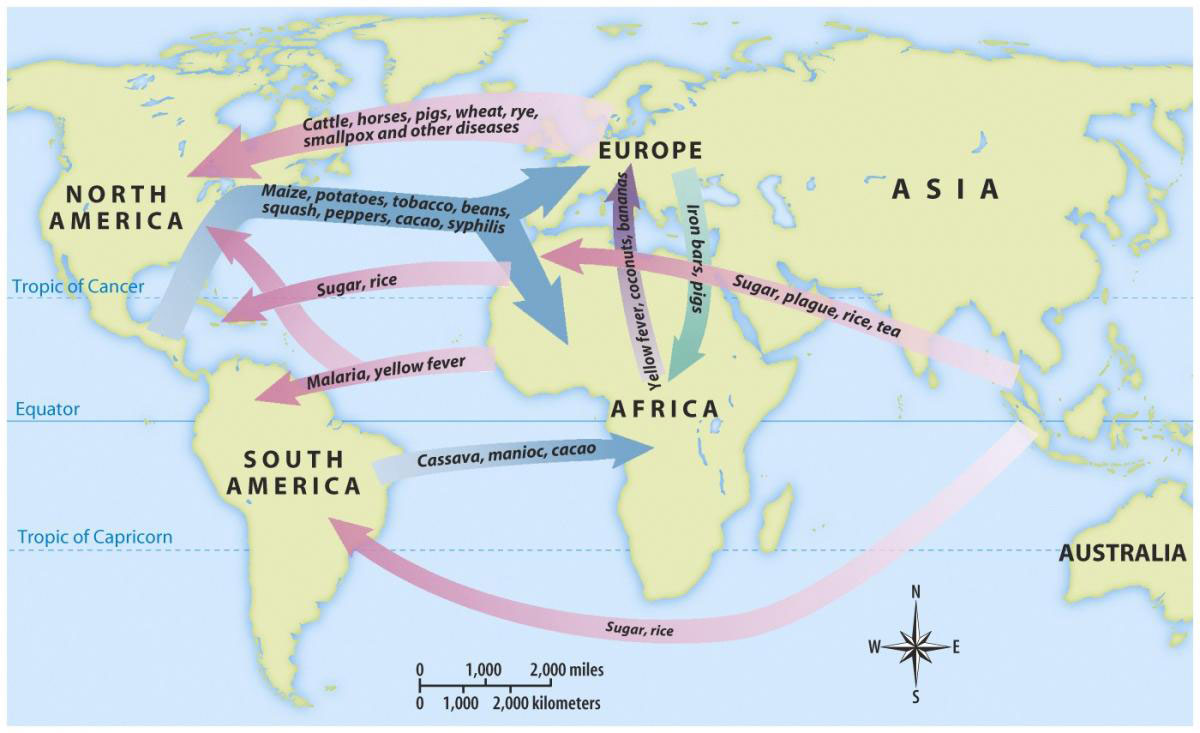 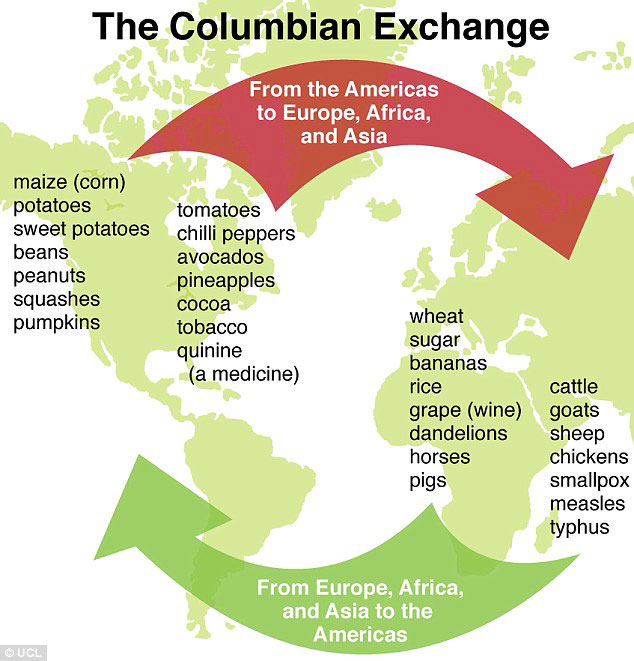 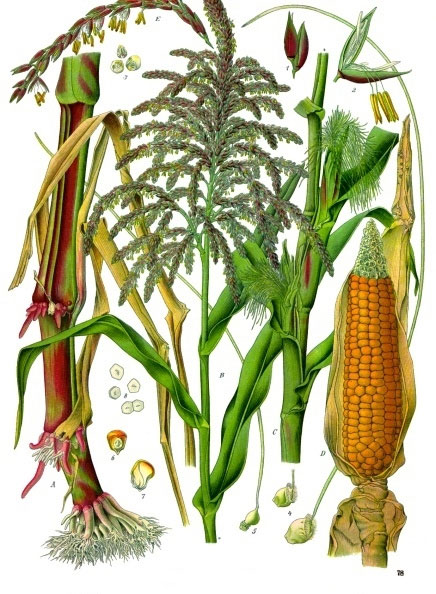 Scientists to define start of human epoch in new study

The Anthropocene is considered the era when humans started having a large scale impact on the Earth. The most preferred method scientists use to determine such an era is the GSSP –Global Stratotype Section and Point. It determines a section of rock or other geological formation that can be used to delimit two time periods.

Therefore, the best candidate –which until recently had been the time of the industrial revolution or 1964, associated with the fallout from nuclear weapons tests– is according to the study the time around the year 1610, when an extraordinary drop in atmospheric carbon dioxide occurred and the exchange of species between Europe and the Americas started having an effect on the planet.

The industrial revolution in the 18th century had smoother and more local effects, as to the rise of carbon dioxide, so it could not exactly be carachterized as a boundary. Nuclear testing, on the other hand, could have dramatically altered the Earth, but so far, in geological terms has not. Which leads us to the choice of the period around 1610.

Colonisation of the New World, leading to the death of about 50 million indigenous people, in combination to the regrowth of Latin American rainforests and other vegetation removed enough carbon dioxide from the atmosphere resulting to a drop of carbon dioxide. On the other hand, initiation and expansion of global trade, including that of species, resulted in a global rapid unprecedented re-ordering of life on Earth.

An official decision on whether to formally recognise the Anthropocene, including when it began, will be initiated by a recommendation of the Anthropocene Working Group of the Subcommission of Quaternary Stratigraphy, due in 2016.