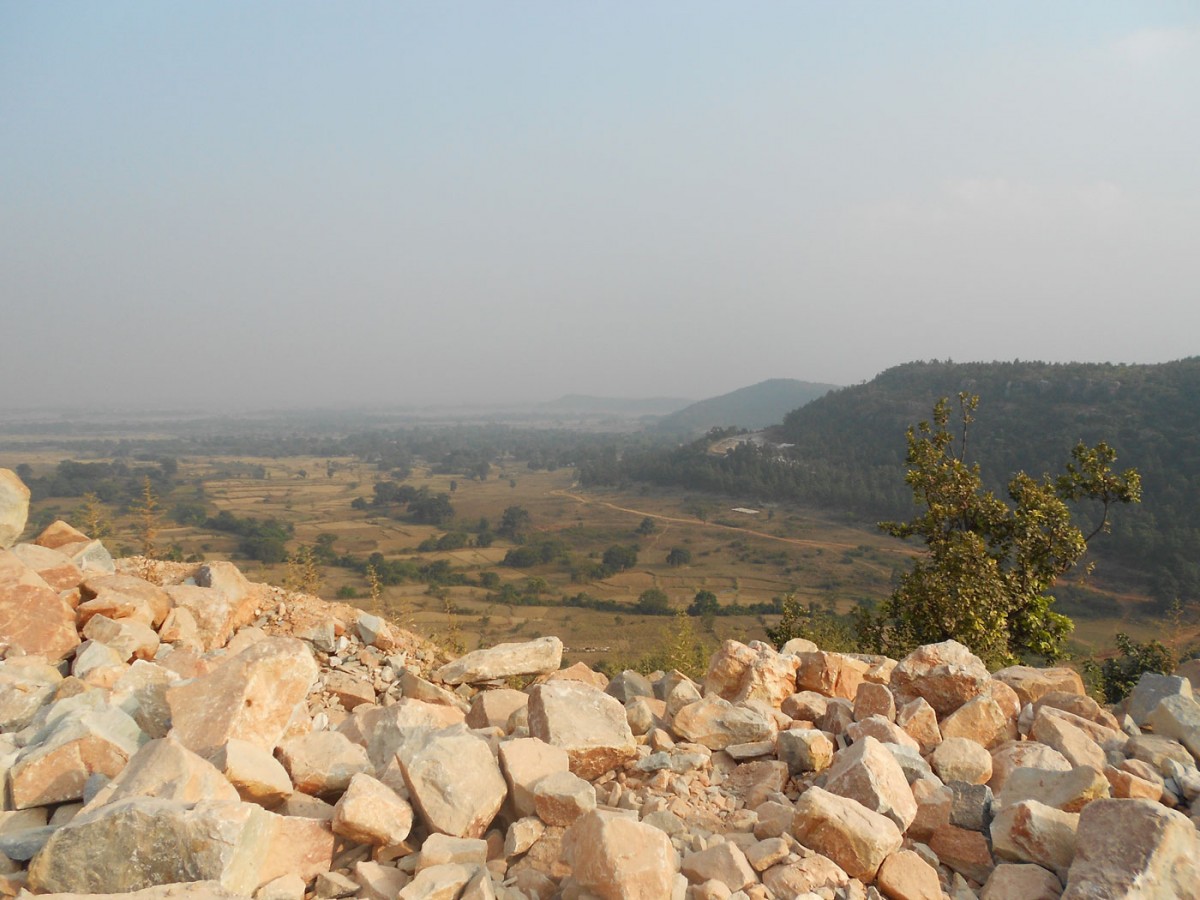 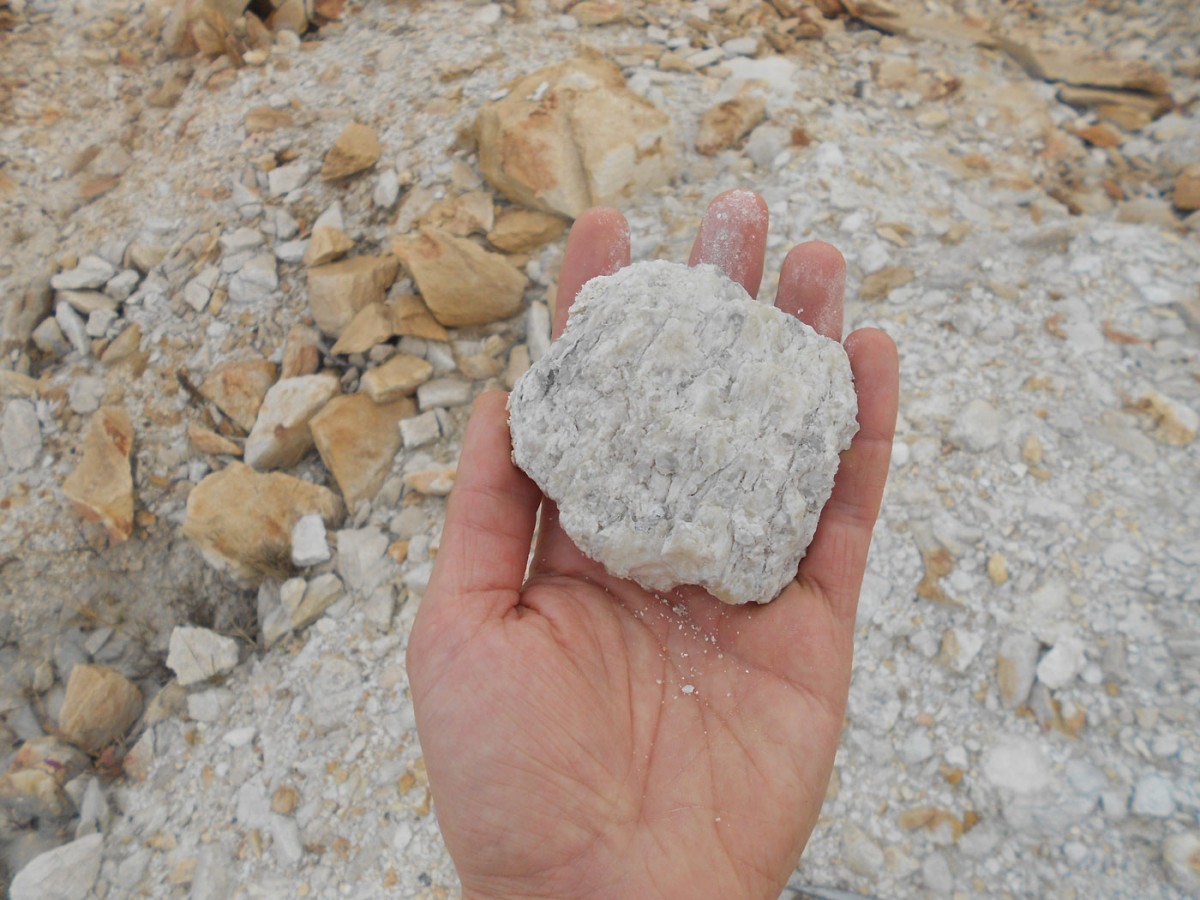 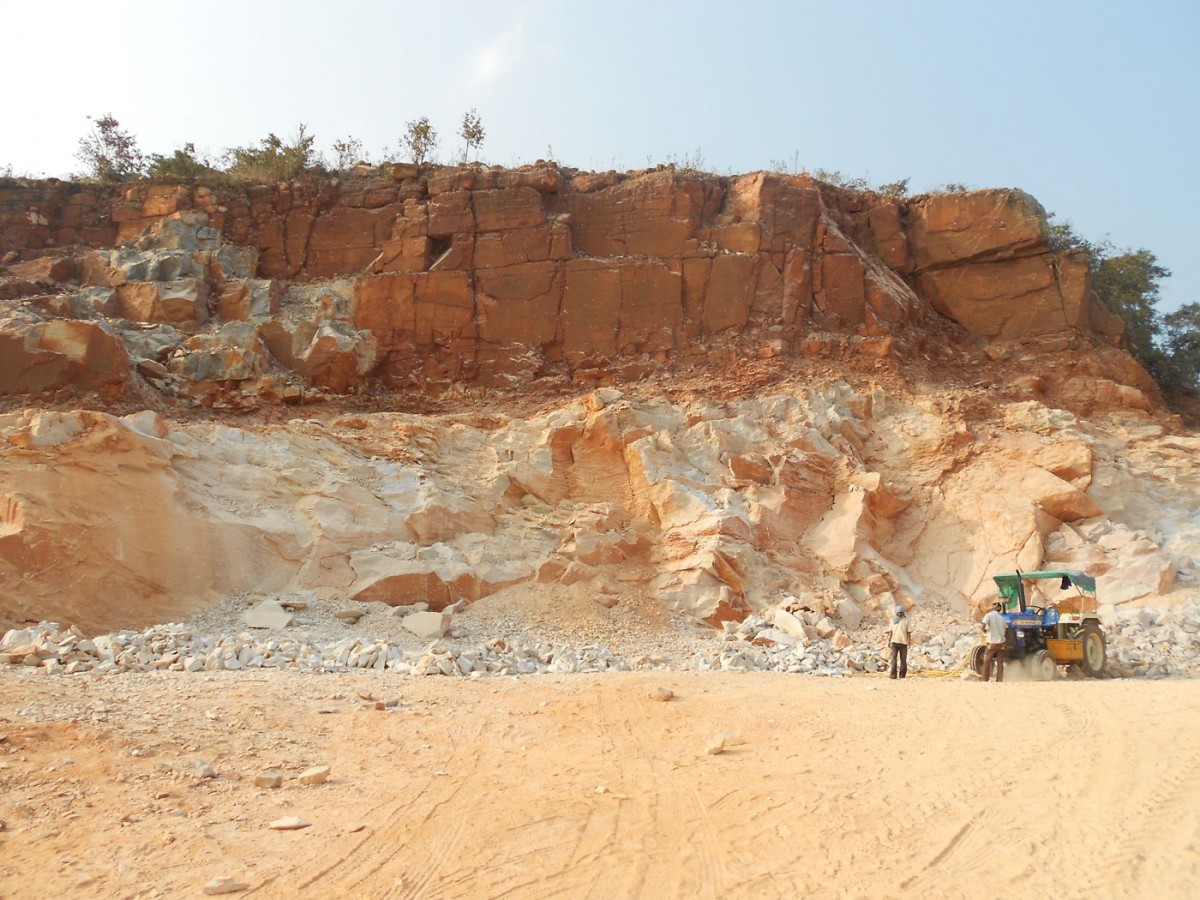 Their research has just been published online

Geologists from Trinity College Dublin have rewritten the evolutionary history books by finding that oxygen-producing life forms were present on Earth some 3 billion years ago – a full 60 million years earlier than previously thought. These life forms were responsible for adding oxygen (O2) to our atmosphere, which laid the foundations for more complex life to evolve and proliferate.

Working with Professors Joydip Mukhopadhyay and Gautam Ghosh and other colleagues from the Presidency University in Kolkata, India, the geologists found evidence for chemical weathering of rocks leading to soil formation that occurred in the presence of O2. Using the naturally occurring uranium-lead isotope decay system, which is used for age determinations on geological time-scales, the authors deduced that these events took place at least 3.02 billion years ago. The ancient soil (or paleosol) came from the Singhbhum Craton of Odisha, and was named the “Keonjhar Paleosol” after the nearest local town.

The pattern of chemical weathering preserved in the paleosol is compatible with elevated atmospheric O2 levels at that time. Such substantial levels of oxygen could only have been produced by organisms converting light energy and carbon dioxide to O2 and water. This process, known as photosynthesis, is used by millions of different plant and bacteria species today. It was the proliferation of such oxygen-producing species throughout Earth’s evolutionary trajectory that changed the composition of our atmosphere – adding much more O2 – which was as important for the development of ancient multi-cellular life as it is for us today.

Quentin Crowley, Ussher Assistant Professor in Isotope Analysis and the Environment in the School of Natural Sciences at Trinity, is senior author of the journal article that describes this research which has just been published online in the world’s top-ranked Geology journal, Geology. He said: “This is a very exciting finding, which helps to fill a gap in our knowledge about the evolution of the early Earth. This paleosol from India is telling us that there was a short-lived pulse of atmospheric oxygenation and this occurred considerably earlier than previously envisaged.”

The early Earth was very different to what we see today. Our planet’s early atmosphere was rich in methane and carbon dioxide and had only very low levels of O2. The widely accepted model for evolution of the atmosphere states that O2 levels did not appreciably rise until about 2.4 billion years ago. This “Great Oxidation Event” enriched the atmosphere and oceans with O2, and heralded one of the biggest shifts in evolutionary history.

Micro-organisms were certainly present before 3.0 billion years ago but they were not likely capable of producing O2 by photosynthesis. Up until very recently however, it has been unclear if any oxygenation events occurred prior to the Great Oxidation Event and the argument for an evolutionary capability of photosynthesis has largely been based on the first signs of an oxygen build-up in the atmosphere and oceans.

“It is the rare examples from the rock record that provide glimpses of how rocks weathered,” added Professor Crowley. “The chemical changes which occur during this weathering tell us something about the composition of the atmosphere at that time. Very few of these ‘paleosols’ have been documented from a period of Earth’s history prior to 2.5 billion years ago. The one we worked on is at least 3.02 billion years old, and it shows chemical evidence that weathering took place in an atmosphere with elevated O2 levels.”

There was virtually no atmospheric O2 present 3.4 billion years ago, but recent work from South African paleosols suggested that by about 2.96 billion years ago O2 levels may have begun to increase. Professor Crowley’s finding therefore moves the goalposts back at least 60 million years, which, given humans have only been on the planet for around a tenth of that time, is not an insignificant drop in the evolutionary ocean.

Professor Crowley concluded: “Our research gives further credence to the notion of early and short-lived atmospheric oxygenation. This particular example is the oldest known example of oxidative weathering from a terrestrial environment, occurring about 600 million years before the Great Oxidation Event that laid the foundations for the evolution of complex life.”