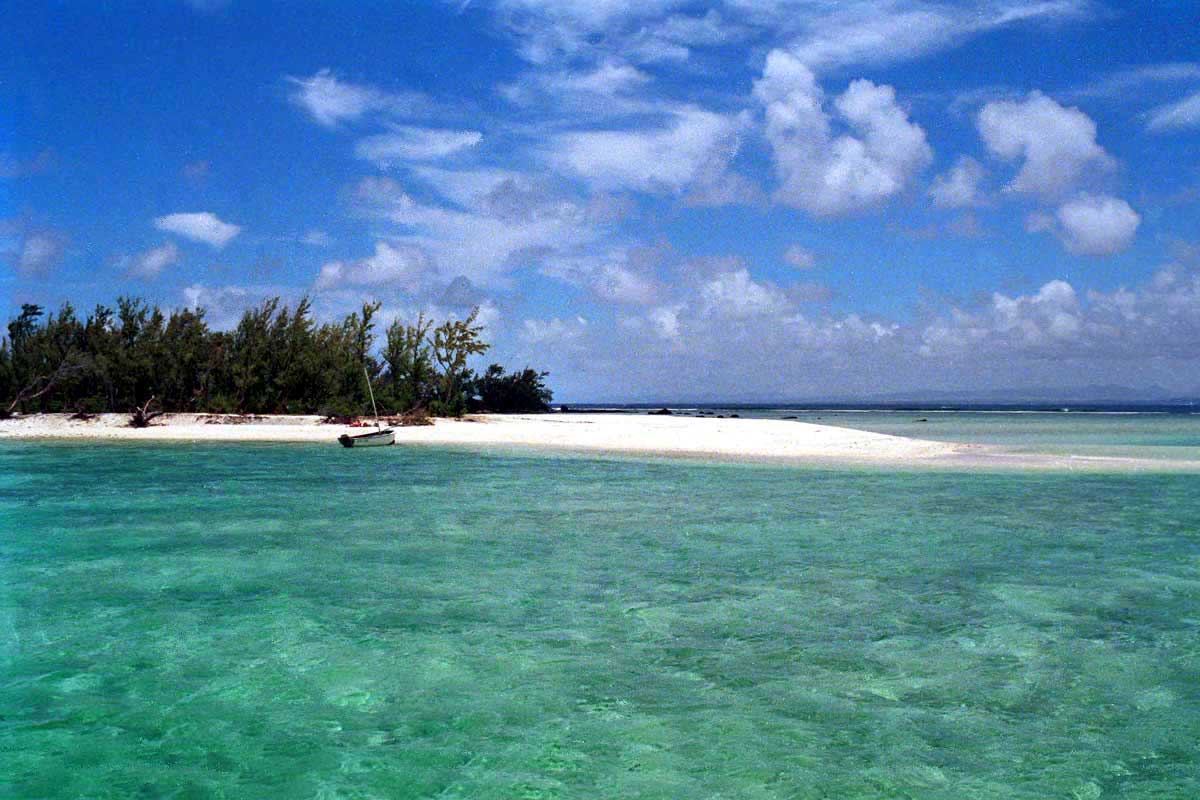 A lost ancient continent was found in the Indian Ocean

Deep beneath the sands of Mauritius lurks a lost region

A new paper by Trond Torsvik and coworkers (including Carmen Gaina, Pavel Doubrovine and Bernhard Steinberger) at the University of Oslo, “A Precambrian microcontinent in the Indian Ocean,” published in Nature Geoscience, receives extensive attention of the popular press and online media all over the world.

According to the scientists, the sands of Mauritius are hiding a secret: deep beneath them lurks an ancient continent.

Trond Torsvik and his colleagues analysed grains of zircon found on the island’s beaches, measuring the balance of lead and uranium isotopes to work out their age. This showed that those were formed almost 2 billion years ago – although the volcanic island is no more than 65 million years old. So where did the grains come from? Torsvik thinks they belong to fragments of continental crust beneath Mauritius that melted as the volcanic island formed.

Using plate tectonic reconstructions, the scientists show that Mauritius and the adjacent Mascarene Plateau may overlie a Precambrian microcontinent. The team named it Mauritia. “On the basis of reinterpretation of marine geophysical data”, the researchers propose “that Mauritia was separated from Madagascar and fragmented into a ribbon-like configuration by a series of mid-ocean ridge jumps during the opening of the Mascarene ocean basin between 83.5 and 61 million years ago.”

Professor Torsvik said that he believed pieces of Mauritia could be found about 10km down beneath Mauritius and under a swathe of the Indian Ocean.

The microcontinent would have spanned millions years of history, from the Precambrian Era when land was barren and devoid of life to the age when dinosaurs roamed the Earth.

But about 85 million years ago, as India started to drift away from Madagascar towards its current location, the microcontinent would have broken up, eventually disappearing beneath the waves. However, a small part could have survived.

As Professor Torsvik explained: “At the moment the Seychelles is a piece of granite, or continental crust, which is sitting practically in the middle of the Indian Ocean. (…) But once upon a time, it was sitting north of Madagascar. And what we are saying is that maybe this was much bigger, and there are many of these continental fragments that are spread around in the ocean.”

Further research is needed to fully investigate what remains of this lost region.