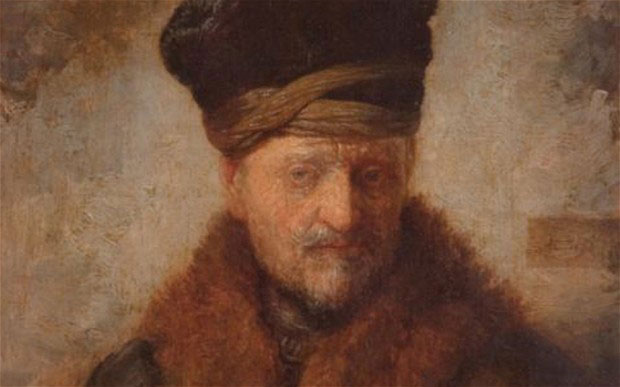 Rembrandt’s stolen “Portrait of the Father” (c. 1630) has been recovered in an operation carried out by the Department of Criminal Police and Novi Sad Criminal Police. The painting was stolen by two masked men carrying a pistol from the City Museum in Novi Sad (Serbia) in January 2006.

Four suspects were arrested in Sremska Mitrovica. The value of the painting has been estimated at some 2,8 million euros.

It should be noted that it was the second time the portrait of the artist’s father had been stolen from the Novi Sad museum. In 1993 a man and a woman visiting the museum knocked the canvas out of its frame. The police had recovered the work of art nine months later.