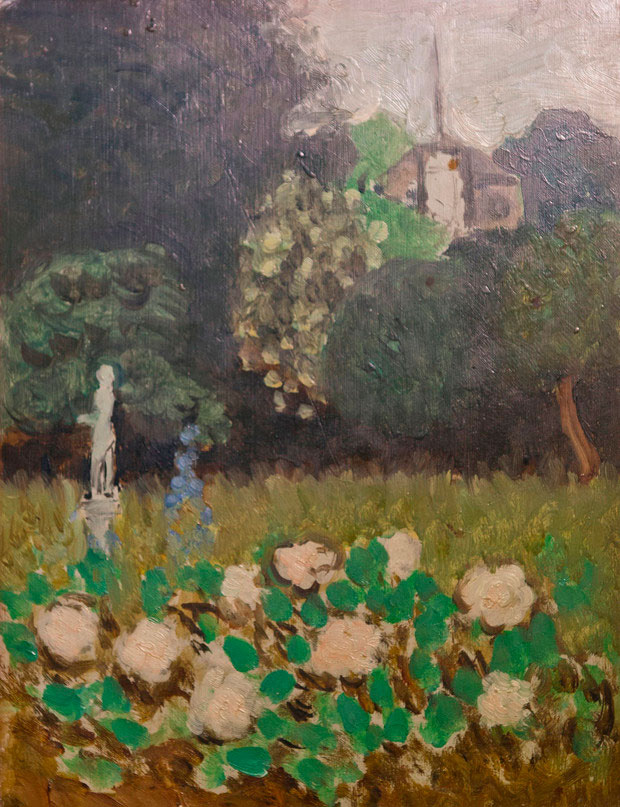 25 years after its theft

“Le Jardin” disappeared in 1987 from the Moderna Museet in Stockholm. Now, just before Christmas, a small time art dealer was offered the $1million painting by an elderly Polish collector. Charles Roberts, the art dealer, ran it through the Art Loss Register, a global database of stolen art, and after discovering it to be the missing Matisse painting, began negotiating for its recovery.

The painting was stolen by a burglar using a sledge hammer to break into the Swedish museum 25 years ago. Contemporary reports show that attempts had then been made to sell the piece back to the museum, but the directors refused to pay a ransom, so the painting remained missing for the following years. According to Art Loss Register’s executive director Christopher A. Marinello, its long disappearance was due to the fact that the painting was too recognisable to be sold in the legitimate market. Mr. Marinello said the Museum was right to resist the thieves’ offer. “I commend the Museum for not giving in to ransom demands a quarter century ago. Stolen artwork (…) will eventually resurface (…) it’s just a matter of waiting it out,” he added.

“Le Jardin” is a pleasant but insignificant oil on canvas, painted in 1920. However, its value has been increased to $1million because of its long disappearance.

As for Mr. Roberts, Mr. Marinello commented that as a fairly new art dealer he was unfortunate to stumble across a stolen painting. The Art Loss Register director explained that “Stolen artworks that are recognizable change hands often so there is no knowing where it has been in the intervening two decades.” Nevertheless, the Art Loss Register’s director made clear they do not believe that Mr. Roberts had anything to do with the painting’s theft.