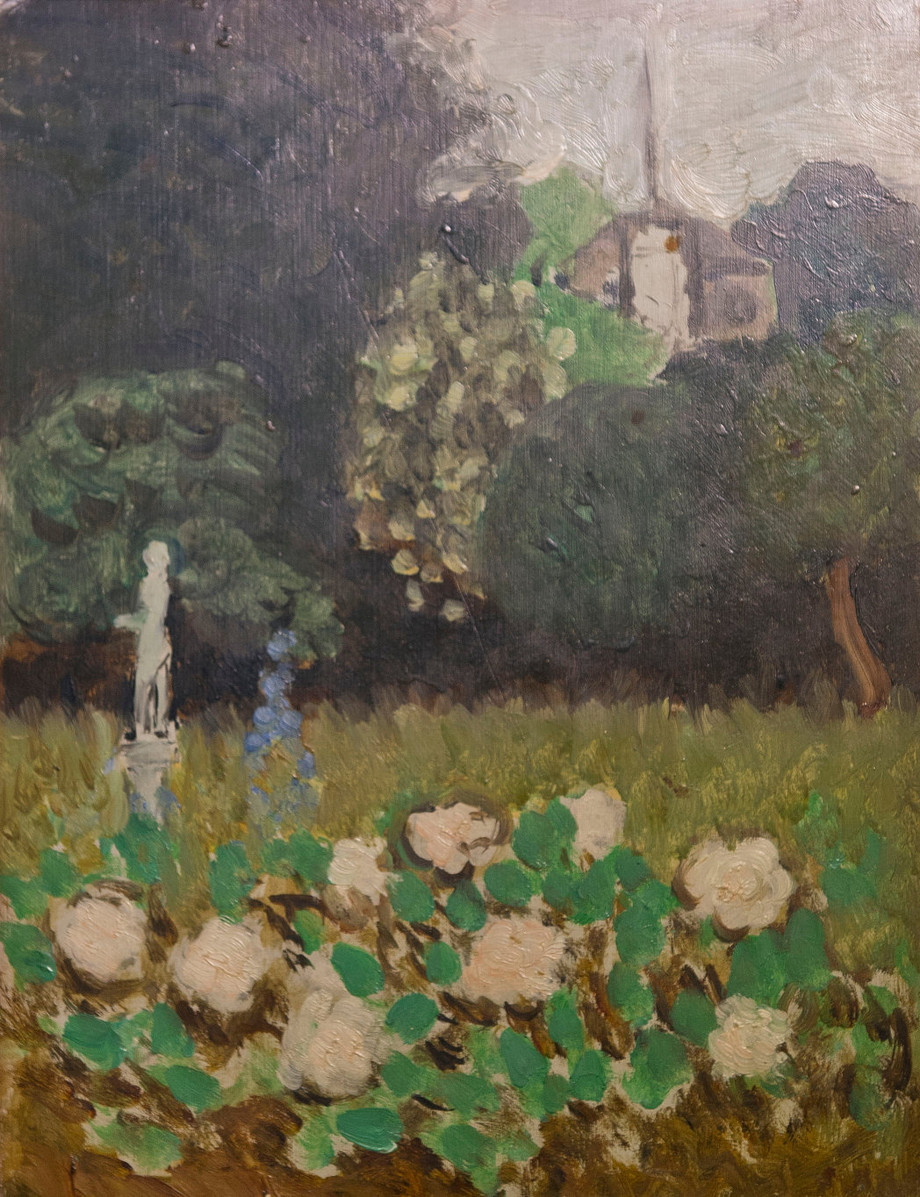 Mystery about the theft remains

The stolen Matisse painting, which has been recovered in Essex 25 years after its theft, has been returned to the Museum of Modern Art in Stockholm, its owner said on Wednesday.

“The painting ‘Le Jardin’ has been brought home from London. Right now the painting is in its transportation case,” according to a statement released by the museum. The artwork would need 24 hours to acclimatise to its new surroundings before being unpacked.

Henri Matisse’s oil on canvas from 1920, which is now worth about US$1 million, depicts a garden of white roses in the foreground and bushes and trees in the background. Its value has been increased due to its long disappearance.

“Le Jardin” was found when an art dealer based outside London ran it through the Art Loss Register – a common practice before a sale. The painting was quickly identified as the one stolen from the Moderna Museet on May 11, 1987, when thieves broke in with a sledgehammer and made off with the artwork in the early morning hours.

Media reports show attempts were made to ransom the painting or sell it back to the museum for a huge sum, but the museum’s directors refused to pay a ransom.

“The Museum of Modern Art is a state-owned museum and it is absolutely out of the question for us to pay a ransom,” as Kerstin Ek told AFP in a recent interview.

The art dealer, Charles Roberts, said he had been asked to sell the painting by an elderly man in Poland who had owned it since the 1990s and now wanted to raise money for his grandchildren. Roberts said it came as quite a shock to find out the painting had been stolen.

However, it remains unclear under what circumstances the Polish man purchased the painting. In any case, according to Roberts, when he told him it was stolen and could not be sold, the man “was bewildered, taken aback, although he did say, ‘So it definitely is a real one?'”

Since the statute of limitations has already expired, no investigation into the theft is underway, according to Swedish police. This means that details about the theft and where the work has been for a quarter-century remain will remain a mystery.

Yesterday, “Le Jardin” was shown to the media by the Museum of Modern Art at a press conference.