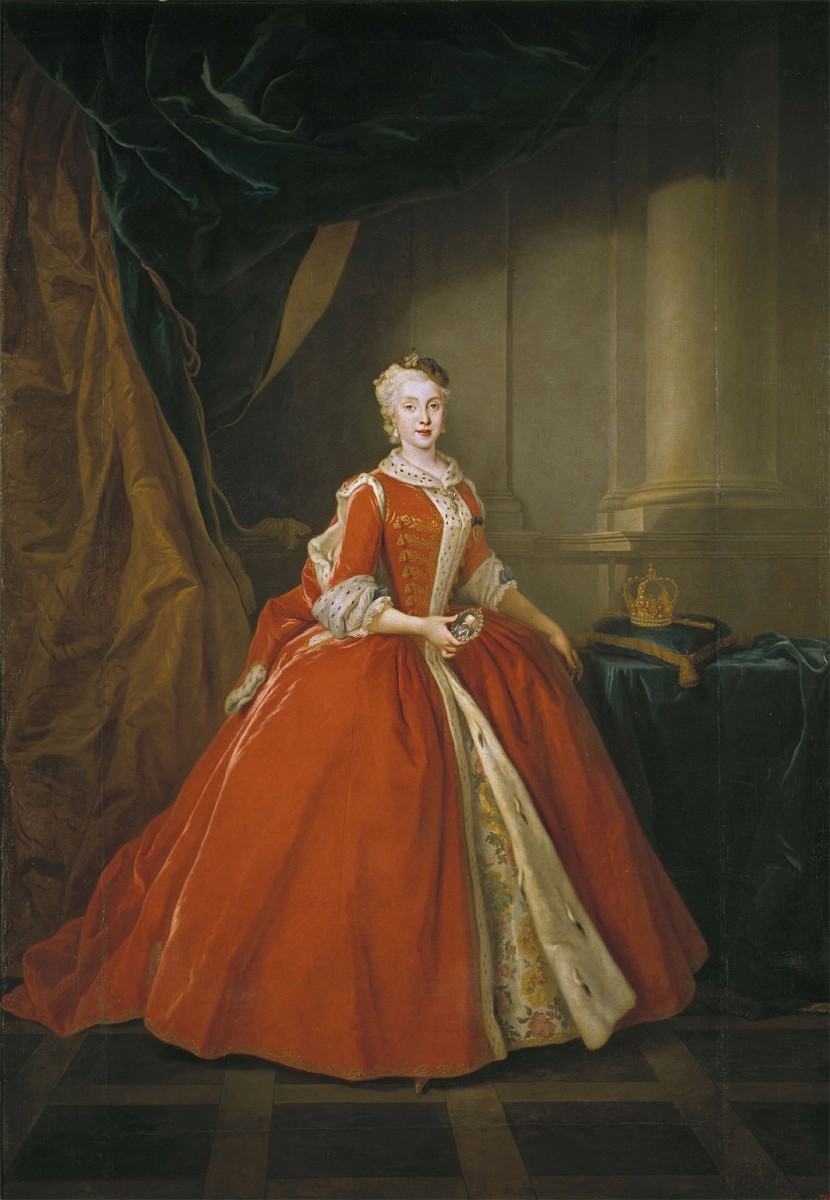 The cultural role of the royal consorts in the period 1500-1800 will be studied in a new project led by an Oxford University academic.

‘Marrying Cultures: Queens Consort and European Identities, 1500-1800′. This is the title of the project, led by Professor Helen Watanabe O’Kelly, in collaboration with experts in Germany, Poland and Sweden.

The project aims to explain the extent to which cultural elements (ranking from art to everyday habits)  transmitted across Europe were introduced by royal ladies who were married off in countries others than their homeland. According to the researchers, with their marriages to foreign kings, such ladies were bringing to their new home certain cultural practices they were brought up with (language, religion, food, art-decoration, music etc), while they were accompanied with a considerable number of servants and court members with whom they could continue to engage in such practices. In addition, the dowry of such ladies might had contained whole geographical territories with distinctive cultural characteristics, which became part of their new kingdom, shaping its culture.

Throughout her research, Professor Watanabe O’Kelly focuses on case studies, namely a number of stories surrounding European princesses whose marriages had a cultural impact:

‘The Portuguese princess Catarina of Braganza brought Bombay and Tangiers to Britain in her dowry in 1662 and reportedly introduced tea-drinking, but she also patronised Italian artists and maintained her Catholic faith, founding a Franciscan monastery and a convent.

‘The Polish princess Katarzyna Jagiellonka brought the Italian culture she had learned from her mother to Finland and later to Sweden in the 16th century. The beautiful palace of Drottningholm in Stockholm was built by Hedwig Eleonora of Schleswig-Holstein-Gottorp, Queen and Dowager Queen of Sweden between 1656 and 1715, and its famous theatre was built by another foreign consort, Luise Ulrike of Prussia, in 1766.

‘When Maria Amalia of Saxony became the first Bourbon Queen of Naples in 1738, her links to Dresden bore fruit in the founding of the porcelain factory of Capodimonte and the development of music in Naples. She was also involved in the design of three enormous palaces with her husband Charles VII, and took a keen interest in the excavations at Pompeii and Herculaneum.’

The project received one of only 18 three-year grants awarded by HERA (Humanities in the European Research Area) for a study into the role of the foreign consort as agent of cultural transfer.