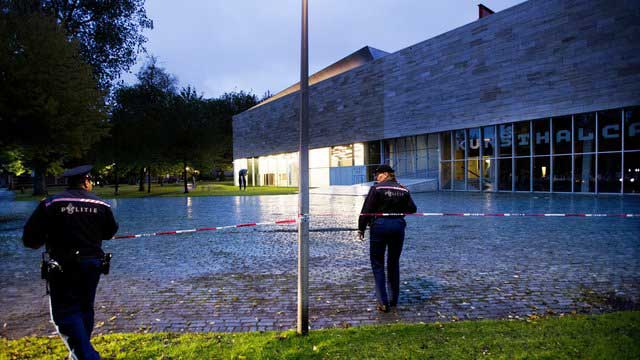 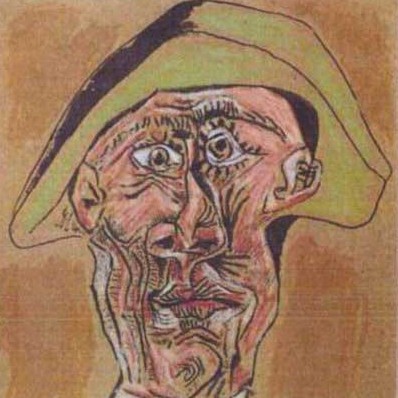 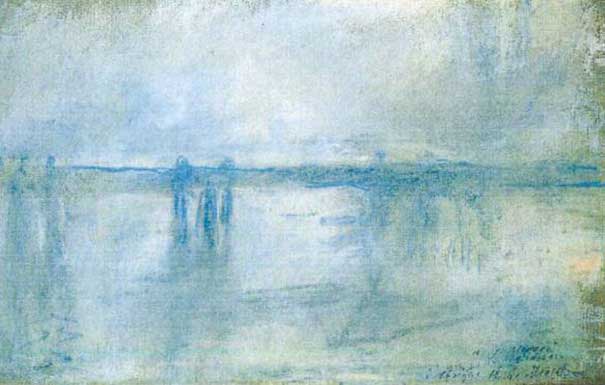 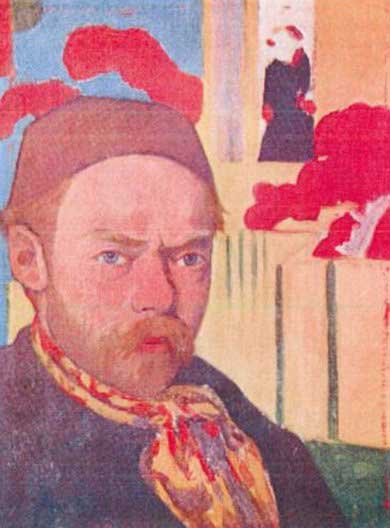 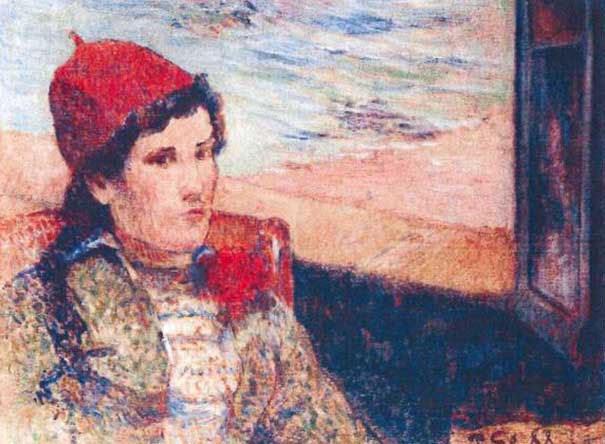 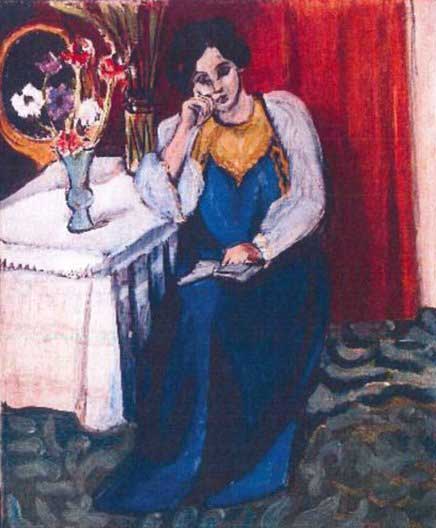 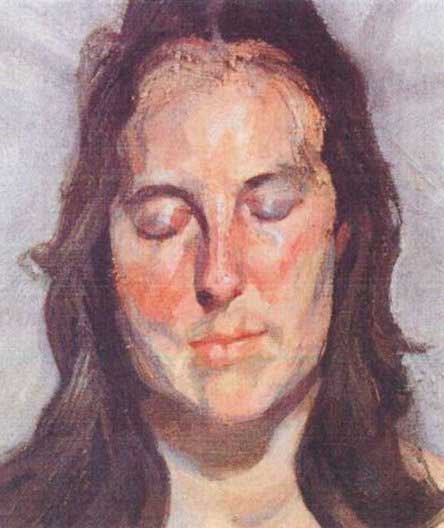 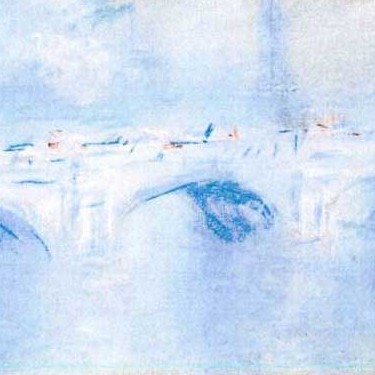 Paintings by Pablo Picasso, Henri Matisse, Claude Monet and other famous modern artists have been stolen from a museum in Rotterdam.

Dutch police investigating the robbery have yet to put a price on the paintings, and few details have emerged about how they were removed from the museum designed by Rem Koolhaas.

But the theft is one of the art world’s most dramatic in recent years, and one of the biggest ever in the Netherlands.

Roland Ekkers, a spokesman for Rotterdam police, said they received a call alerting them to the theft at around 3am local time.

“The alarm system in the Kunsthal was supposed to be state of the art,” Mr Ekkers said.

“But somehow the people responsible for this found a way in and a way out and they found time to take seven paintings. So that’s something that is part of our investigation right now.”

Jop Ubbens, chairman of Christie’s in Amsterdam, told Reuters the paintings would be worth “more than several million euros,” with the Picasso the best known of the stolen works.

“It’s all about name and fame. So the Picasso is the best known. The least well-known is Meyer de Haan, which looks like a Gauguin, so maybe it was a mistake,” he added.

Mr Ubbens said the art heist was one of the biggest in the country, but “not as big as The Scream”, referring to the work by Edvard Munch, a version of which was stolen from a museum in Oslo in 2004 but later recovered.

In 2010, five paintings were stolen from the Musee d’Art Moderne in Paris, including a Picasso and Matisse and estimated to be worth a combined $124m.

Experts said it would be next to impossible for the thieves to sell such well-known works on the open market, increasing the chances of their recovery in a relatively short period of time.

“They are going to learn very quickly that these things cannot be sold,” said Christopher Marinello, executive director of The Art Loss Register, which helps track down stolen works of art.

“They don’t even think about it sometimes. They may try and call and entice a ransom,” he told Reuters.

He added, however, that it was unlikely the works had been stolen “to order” from a wealthy collector, dismissing such theories as the realm of Hollywood.

“I’m confident these will find their way back,” he said. “The police in this area are very good, very well organised. I would not be surprised to see them surfacing over the next few weeks.”

The Art Loss Register, the world’s largest private database for lost or stolen art, has assisted in recovering over $250m worth of items. But Marinello warned that not every robbery had a happy ending.

The theft in 1990 of artworks estimated to be worth $500m, including rare paintings by Rembrandt and Vermeer, from the Isabella Stewart Gardner Museum in Boston remains arguably the biggest unsolved art heist of all.

The Kunsthal, which does not have its own collection, had just opened a new exhibition to celebrate its 20th anniversary.

The show included paintings by Picasso, Duchamp, Mondrian, Monet, Van Gogh, Freud, and other examples of impressionism, expressionism, and other modern art movements.

More than 150 paintings on display in the exhibit came from the private Triton Foundation collection, and many of the works are worth over €1m, the Kunsthal’s former executive Wim van Krimpen told Dutch public radio station Radio 1.

The collection was put together by the Cordia family, which made its fortune in shipping and oil and which ranks among the 100 richest families in the Netherlands, according to Dutch media.

The family is estimated to own about €330m worth of assets, according to Dutch magazine Quote, which makes lists similar to US magazine Forbes’s ranking of billionaires.