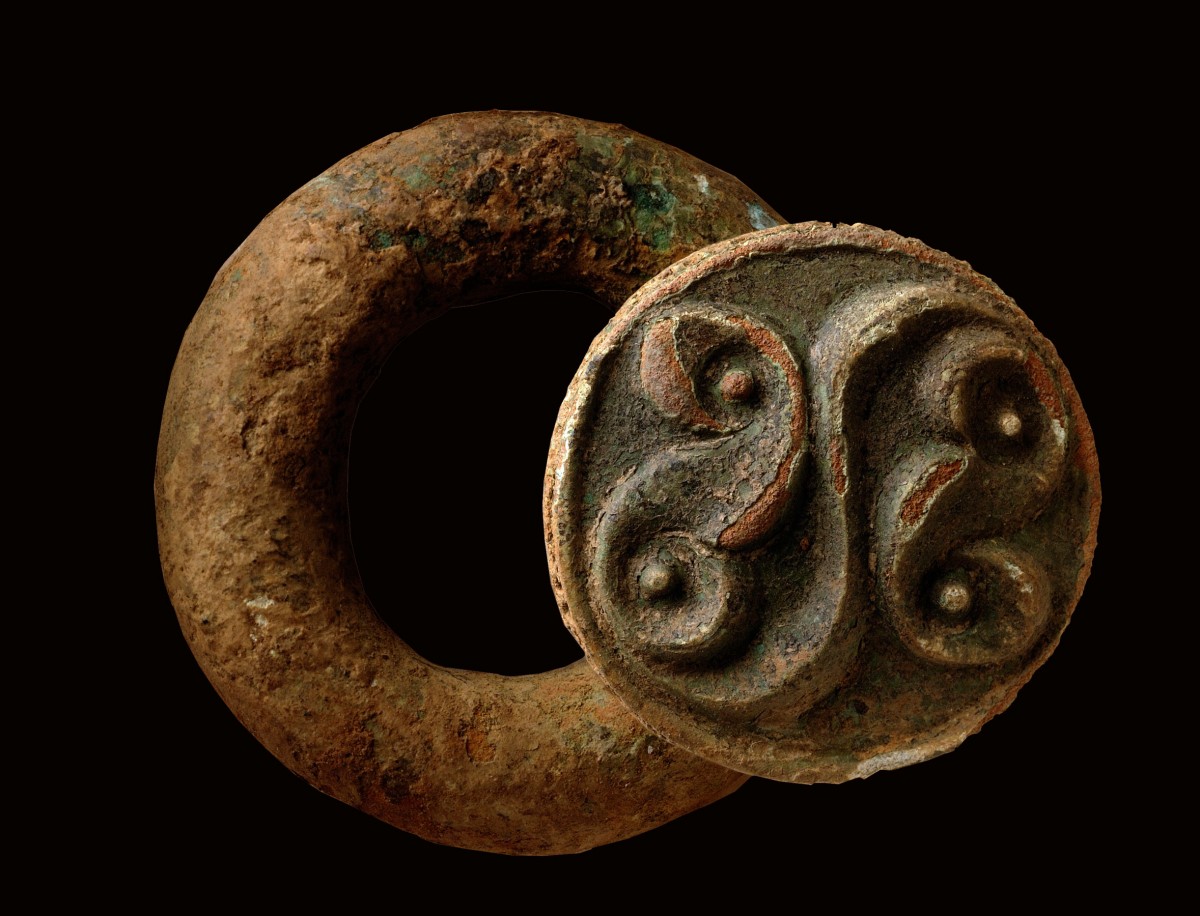 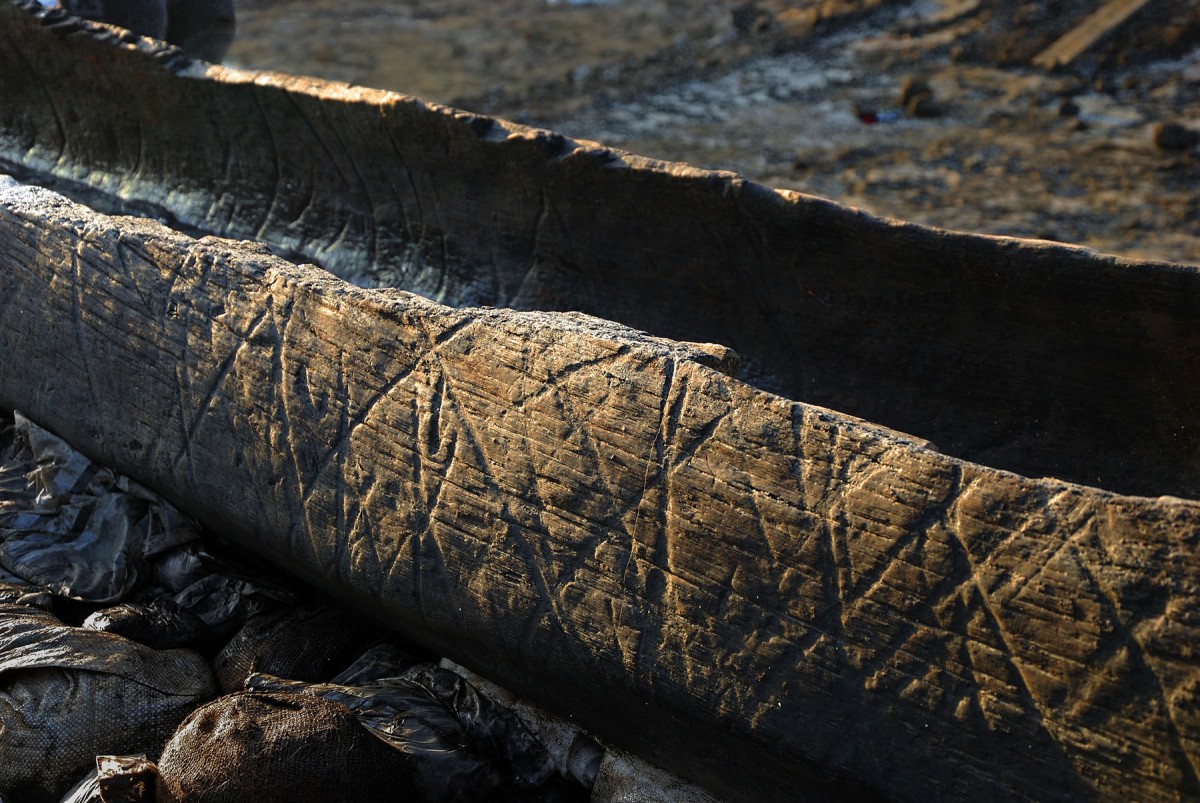 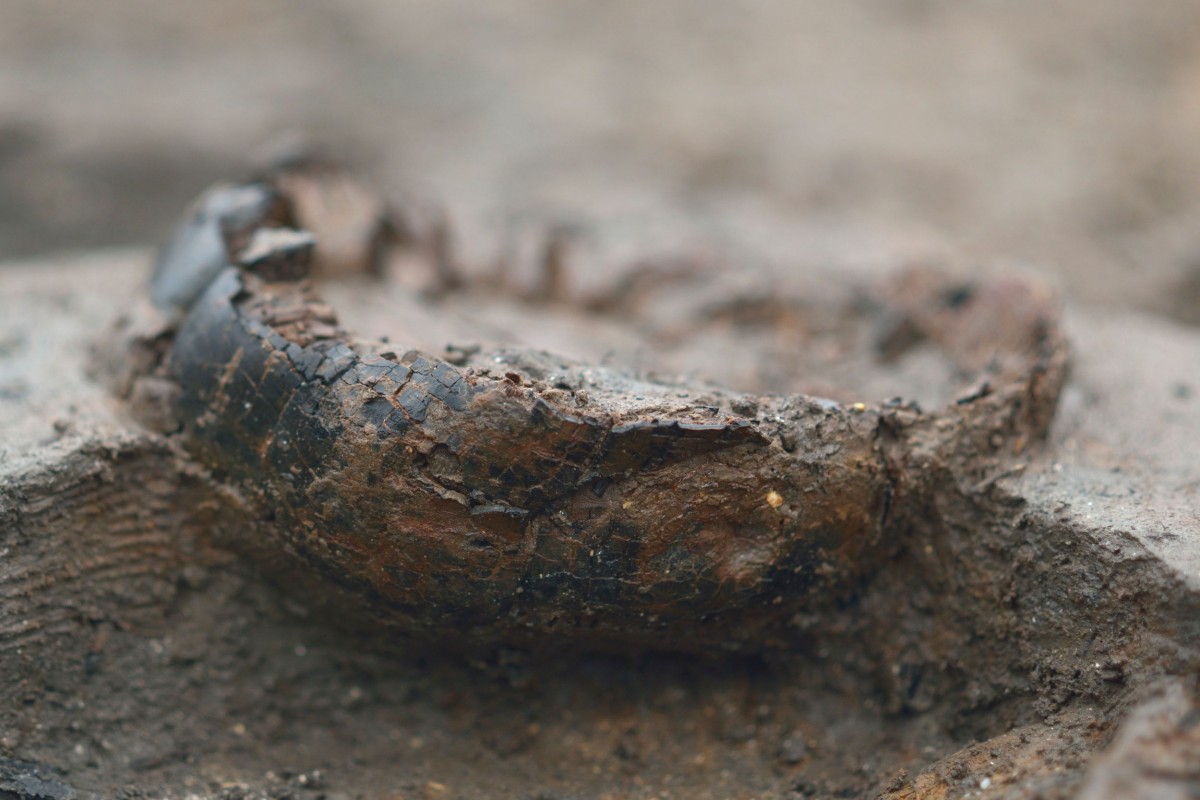 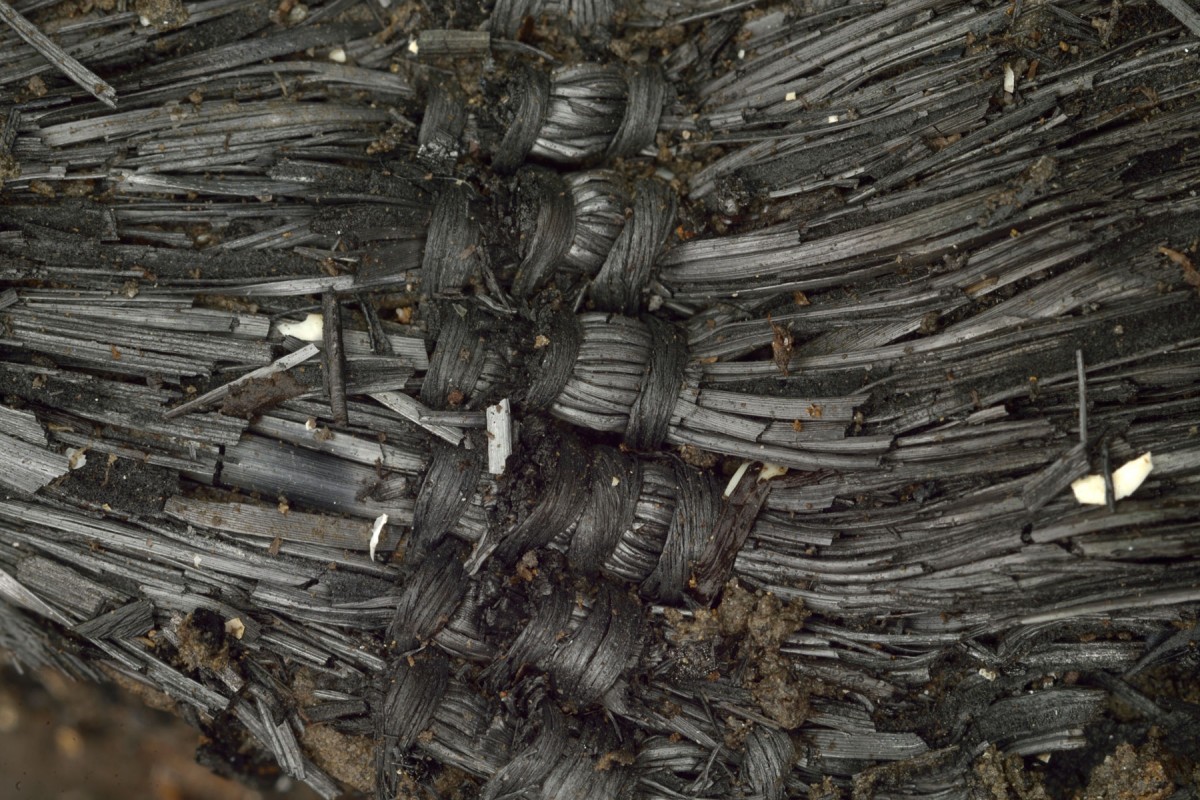 Among the finds are exceptional textiles, exotic glass beads and... footprints

Βest-preserved Bronze Age houses came to light at Must Farm quarry in the East Anglian fens.

Large circular wooden houses built on stilts collapsed in a dramatic fire 3,000 years ago and plunged into a river, preserving their contents in astonishing detail. Archaeologists say the excavations at Must Farm quarry in the East Anglian fens have revealed the best-preserved Bronze Age dwellings ever found in Britain.

The finds provide an extraordinary insight into domestic life 3,000 years ago. The settlement, dating to the end of the Bronze Age (1200-800 BC), would have been home to several families who lived in a number of wooden houses on stilts above water.

Among the finds are exceptional textiles made from plant fibres such as lime tree bark, rare small cups, bowls and jars complete with past meals still inside. Also found are exotic glass beads forming part of an elaborate necklace, hinting at a sophistication not usually associated with the British Bronze Age.

The major excavation is happening because of concern about the long-term preservation of this unique Bronze Age site with its extraordinary remains. The Cambridge Archaeological Unit (CAU) is carrying out the excavation of 1,100 square metres of the Must Farm site in Cambridgeshire, and is now half way through the project. The excavation site is two metres below the modern ground surface, as  levels have risen over thousands of years and archaeologists have now reached the river bed as it was in 1000-800BC. Clearly visible are the well-preserved charred roof timbers of one of the roundhouses, timbers with tool marks and a perimeter of wooden posts known as a palisade which once enclosed the site.

It is possible that those living in the settlement were forced to leave everything behind when it caught on fire. Such is the level of preservation due to the deep waterlogged sediments of the Fens, the footprints of those who once lived there were also found. The finds suggest there is much more to be discovered in the rest of the settlement as the excavation continues over the coming months.

CAU’s Mark Knight, Site Director of the excavation, said: “Must Farm is the first large-scale investigation of the deeply buried sediments of the fens and we uncover the perfectly preserved remains of prehistoric settlement. Everything suggests the site is not a one-off but in fact presents a template of an undiscovered community that thrived 3,000 years ago ‘beneath’ Britain’s largest wetland.”

After the excavation is complete, the team will take all the finds for further analysis and conservation. Eventually they will be displayed at Peterborough Museum and at other local venues.

The site has produced large quantities of Bronze Age metalwork, including a rapier and sword in 1969, and more recently the discovery of nine pristinely preserved log boats in 2011. Archaeologists say these discoveries place Must Farm alongside similar European Prehistoric Wetland sites; the ancient loch-side dwellings known as crannogs in Scotland and Ireland; stilt houses, also known as pile dwellings, around the Alpine Lakes; and the terps of Friesland, manmade hill dwellings in the Netherlands.

David Gibson, Archaeological Manager at CAU, said: “Usually at a Later Bronze Age period site you get pits, post-holes and maybe one or two really exciting metal finds. Convincing people that such places were once thriving settlements takes some imagination. “But this time so much more has been preserved – we can actually see everyday life during the Bronze Age in the round. It’s prehistoric archaeology in 3D with an unsurpassed finds assemblage both in terms of range and quantity,” he said.