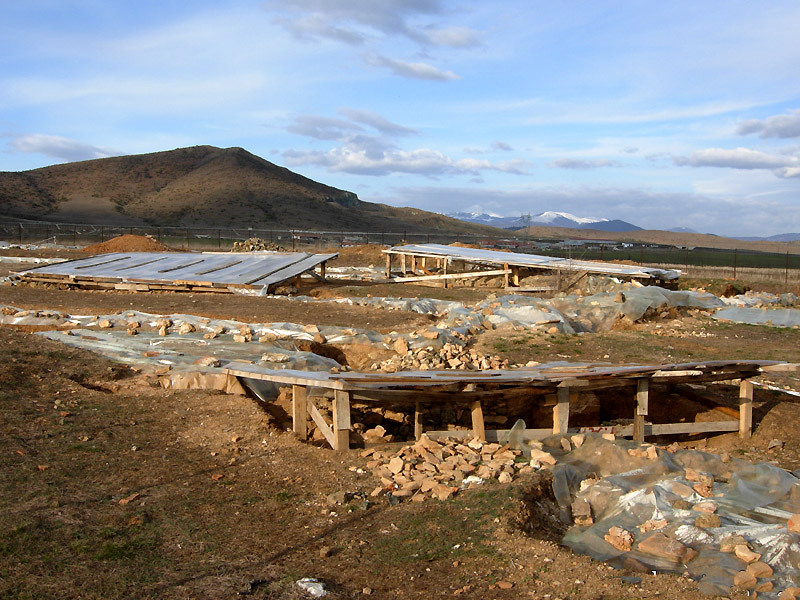 The Archaeological Work in Macedonia and Thrace

Archaeologists of the Greek ephorates, the University and the foreign archaeological schools in Greece share their newly-acquired knowledge. These new findings are being communicated promptly to the international scientific community through the Proceedings of the Archaeological Work in Macedonia and Thrace, which are regularly published every year.

Supporters of the Archaeological Work in MAcedonia and Thrace are the Ministry of Education and Religious Affairs, Culture and Sports, the Aristotle University of Thessaloniki (AUT) and the Research Committee of the AUT.