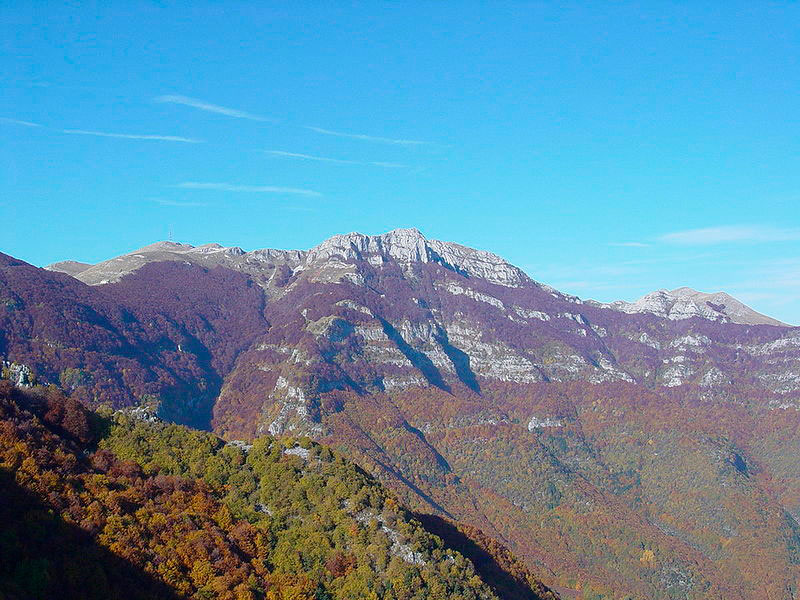 Excavations at the ancient mines of Pangeon

Archaeological Work in Macedonia and Thrace

Mount Pangeon, one of the most famous mining areas of ancient Greece, mentioned by many historians, is considered a more or less unexplored terrain. Its unapproachable slopes and dense vegetation hide centuries-old secrets on its surface and in its depths.

Markos Vaxevanopoulos, PhD Candidate of the Mineralogy-Petrology-Economic Geology Department at the Aristotle University of Thessaloniki, will present a paper about the excavation surveys in ancient mines of Mount Pangeon (Asimotrypes, Valtouda), in the conference about the Archaeological Work in Macedonia and Thrace, which starts tomorrow in Thessaloniki.

As written in the summary of the paper, the gold and silver mines of Pangeon are mentioned by many ancient historians. At first, Thracians exploited them, while they were an apple of discord between Thassos and Athens, until Philip II’s conquest. Tyrant of Athens, Peisistratos, who was in exile around 550 BC, acquired enough riches and know-how in order to pay mercenaries and return to Athens as a powerful man and exploit the Lavrion mines. Herodotus also mentions the “great and lofty” Mount Pangaion in which were “mines both of gold and of silver”.

The joint survey by the 18th Ephorate of Prehistoric and Classical Antiquities and the Geology Department of Artistotle University of Thessaloniki aims to investigate this ancient mining activity, namely geological mapping of the ancient mine shafts, how minerals were extracted etc.

During the excavations conducted on November 8-13 2012, trial trenches were opened in Valtouda, a site of ancient mining activity, and three mine shafts in Asimotrypes. Valtouda, which lies at the southern part of the mountain, was an important centre for the transport and the smelting of the metals. Asimotrypes, on the other hand, is also significant due to the great number of ancient mines and the local legends connected to it.

The surveys at the area have already porovided valuable information about ancient mining activity. This paper will be presented on Wednesday, March 20, at 7.00 p.m. in the old building of the Philosophy Faculty at the Aristotle University of Thessaloniki.