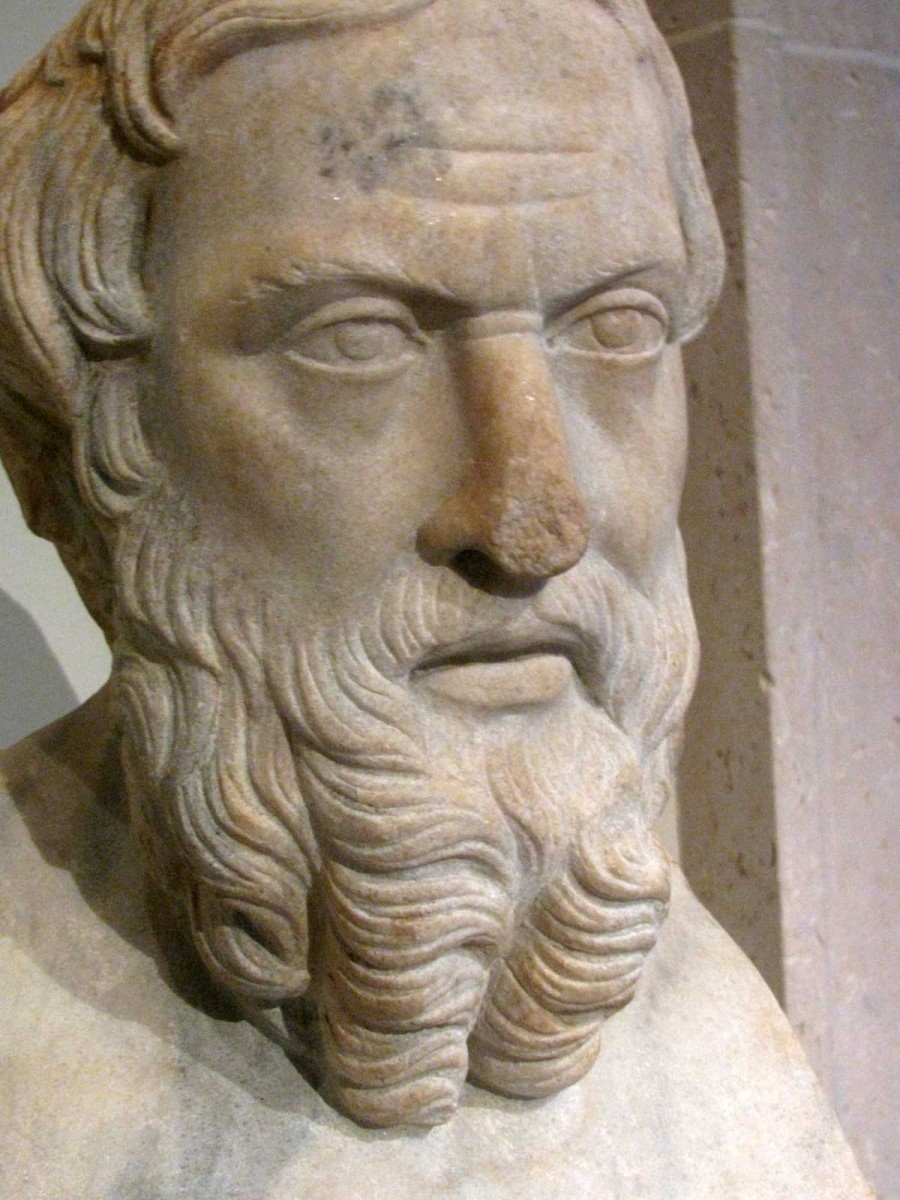 Knowing Future Time in and through Greek Historiography

Future time had a peculiar position in both Greek historiography and the genealogies of historical thought generated through its reception. On the one hand, as Arnaldo Momigliano noted, “the future did not loom large in the work of Greek historians”, especially in comparison with Roman, Judeo-Christian or modern historiography.

Indeed, in a context wherein interpretations of oracles and divine signs posited prediction as a key part of cultural conceptions of time, while mythical temporality offered an ethical basis for linking past, present and future, Greek historical thought may be seen as produced on the basis of resistance to narratives of future time and prediction. On the other hand, both the concept of knowing the future and specific claims to such knowledge were never banished. Herodotus has been read as anticipating the future of the Peloponnesian war, when he warned about the catastrophic nature of Persian imperialism; he embraced the memorializing nature and ethical dimension of mythical traditions ; and deployed interpretations of dreams and oracles throughout his narrative (without, however, offering a historiographical category of correct interpretation). Thucydides began his work with a prediction about the greatness of the war to come and prefigured his reception by proclaiming his investigation to be a possession for all time. Xenophon’s history was delimited by two categories of future time in the genre of historiography itself: it began by setting itself in the time after Thucydides incomplete history of the Peloponnesian War and concluded by anticipating its own continuation. In a different context, Polybius’ account of the fate of political regimes elaborated future time in both philosophical and historical terms, setting up a category of the politics of time that often mediated the reception of Greek historians and continued to reverberate in modern historiographical and political thought.

The Greek concept of future time was debated and juxtaposed to modern categories of future time from the Middle Ages up until the eighteenth century. It was set at the margins of historical thought over the nineteenth century, when the notion of accurateness in reporting historical reality suppressed the historian’s claims to knowing the future. However, it may be revealing that this period also witnessed an intensification of the future orientation of philosophical discourses which substituted religious temporalities for a secular category of future time. After around the 1770s, as Lucian Hölscher has argued, philosophers such as Kant and Condorset offered a new construction of the future as historically constituted, while in the aftermath of the French Revolution new notions of utopia politicized future time through the writings of social theorists such as Saint-Simon and Marx. How did these philosophical categories of future time relate to conceptions of the future in ancient historiography and their reception?