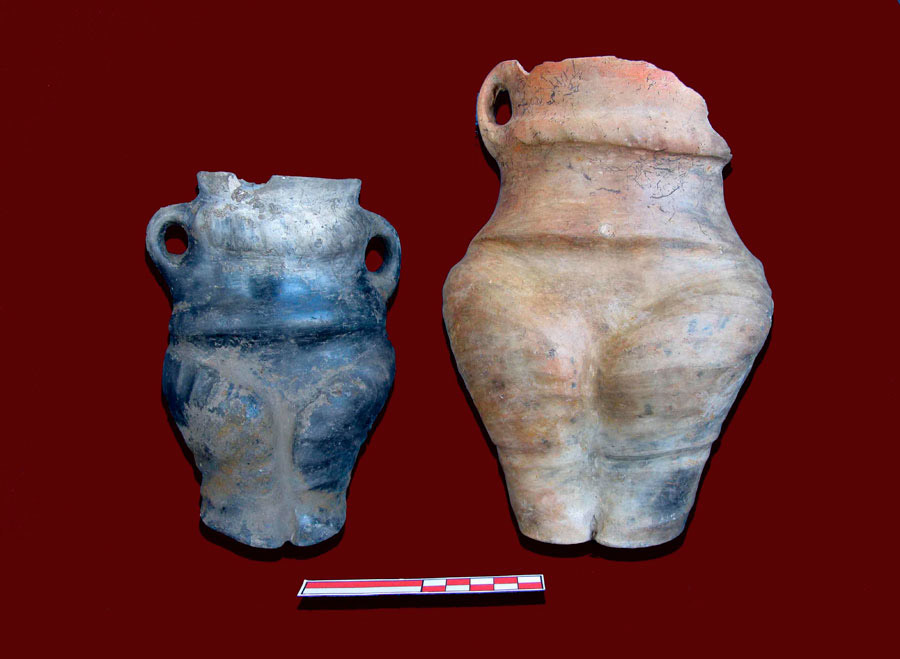 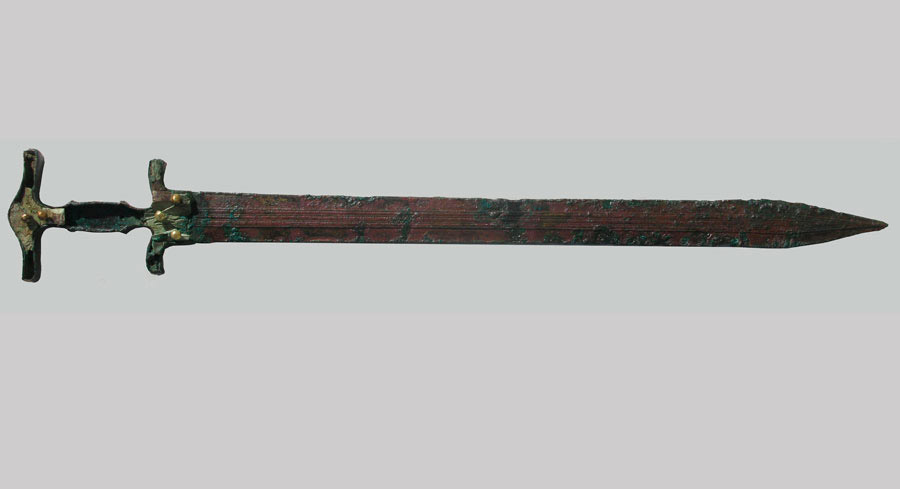 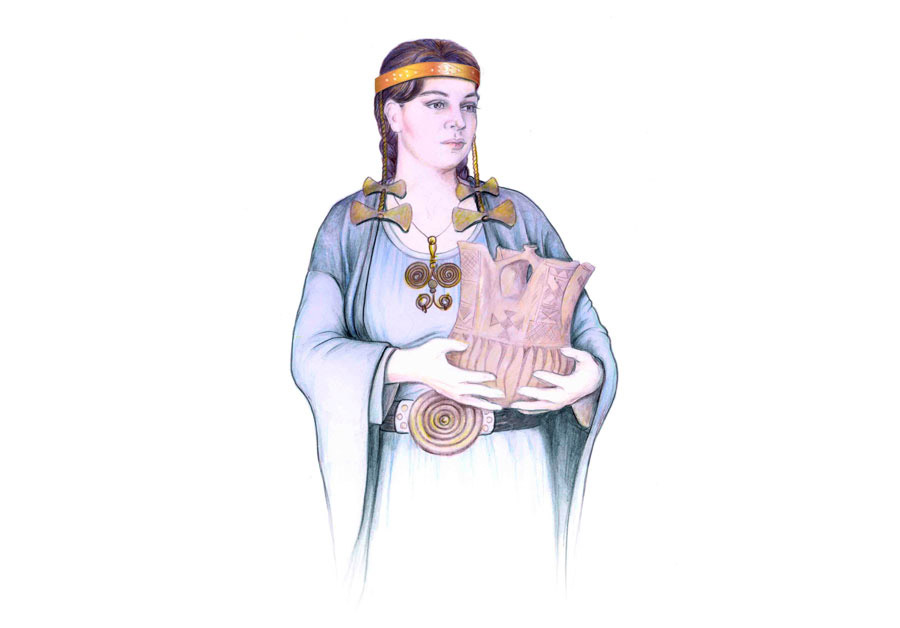 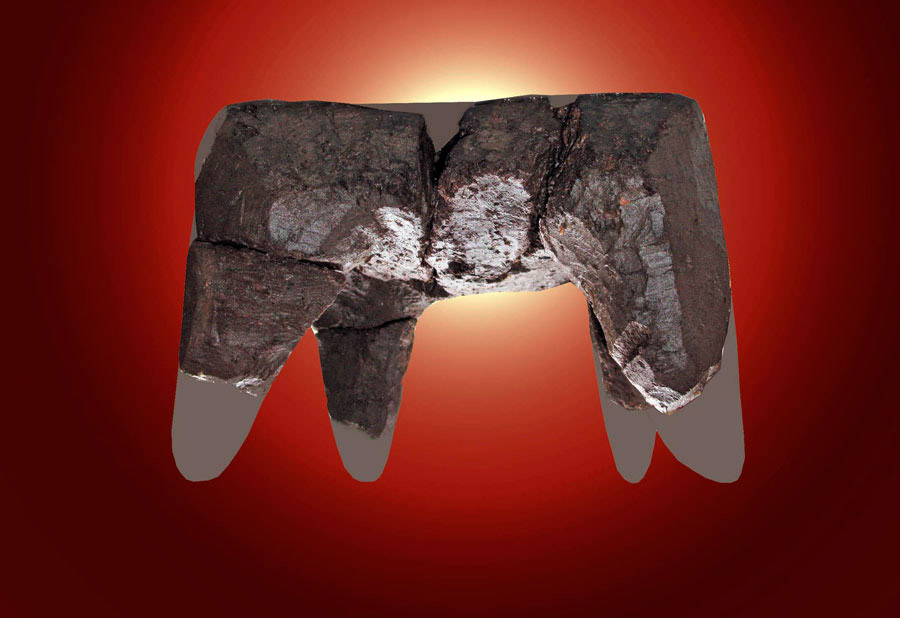 Previous Next
View all photos
Photo caption
News: The Archaeoogical Work in Macedonia and Thrace

Elements from a culture that lasted for more than 8,000 years come to light through the widespread -due to lignite mining works performed by the Greek Public Electricity Corporation-  and perennial archaeological excavation in the “four lakes” area of Amyntaio, Florina.

“The Four Lakes Culture” is the title for 29th Ephorate archaeologist Panikos Chrysostomou’s lecture given during the annual conference for the Archaeoogical Work in Macedonia and Thrace, which takes place in Thessaloniki.

During the lecture, which gave impressive facts (products of finds) for settlements, habits, architecture and people’s daily life, the chronological dip reaches as deep as 6500 BC, then following the track of the…water and every human activity in relation and in direct connection to it, up to the Iron Age and the 5th century BC.

“The first settlements were created during the second half of the 7th millenium BC, in or near lakes and bogs. Lake settlements of the next two milleniums were organised in neighbourhoods of three or six houses “built” on common platforms made of horizontally placed wooden beams. Usually, the houses were ground floored, with a two-sloped roof. However, the layers made of repetitive fires and the neolithic villages’ destructions that followed, show that many houses were distinguished for their size, they had doors and windows in every wall and they had two levels, while a balcony was built along each wall of the first floor. On the contrary, the inland settlements, spatial organization was characterized by the allocation of shafts and enclosures between retaining walls, while houses were developed in clusters of five or six”. , says Mr. Chrysostomou.

Through the study of destruction layers made by the fire-stricken neolithic houses’ remains, archaeologists found out about their internal spatial organization. As a result we know that every house had from one up to three rooms and contained an oven or a hearth used for preparing food and providing heating, cases and larche storage jars for storing crops, pottery vessels for preparing, serving and storing food, benches, domestic utensils etc. At Limnochori settlement, a 7,500 year old four-post seat came to light while a number of ceramic shards dating from 6000 BC probably consisted a pot for mixing food and has been characterised as “an antique mixer”. Finally, jewellery formed by disc-shaped beads of various sizes and materials, pendants and bracelets were probably expressing the period’s sense of style as well as its symbolism.

Funerary customs were diverse according to the area and teh period. As a result, while in the beginning of the Neolithic Period we meet only burials in a foetal position in the Amyntaion Basin, in the end of the period, at least in the Chimaditis Lake area, we find cremations and pithos burials (enchytrismoi), while sometimes the deceased’s ashes are kept in urns.

Stone, bone and bronze objects are also found from the Bronze Age (3100-1100 BC) while a fire at the end of the period destriys completely every element of life, sinking every housing remain on the lake’s bottom.

The following Iron Age (1100-5th century BC) is represented only by finds from cemeteries, especially the one of Aghios Panteleimon, Amyntaion. A stone-built bench for funerary meals was found during last digging season. Pits full of bones and grave goods were found around this bench. Among the finds are a bronze gold nailed sword (from a male burial) and a diadem and coiffure and dress elements (from a female burial). Overall, the site gave five tumuloi containing 148 cist graves and a cluster of more tombs around the royal tomb. Also, the luxurious items (diadem and composite jewellery) in the female burial demonstrate the existance of social stratification and, possibly, a kind of priesthood.