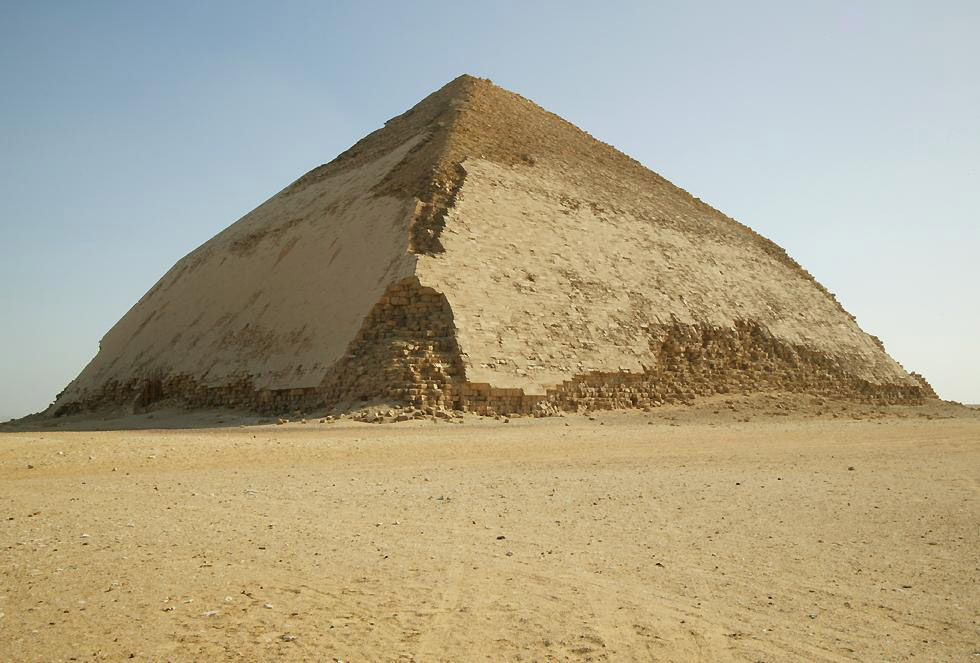 Dozens of burial tombs untouched for millennia lie open and ransacked of their contents. Mounds of earth signal the location of other illicit excavations. An archaeologist points to fresh motorcycle tracks on the desert sand, traces left by the gangs who dig under the cover of darkness for treasures. We are in the 2013’s Egypt and this is a picture of what one can find when strolling around an unprotected archaeological site.

The looters “work from sunset to sunrise. It’s systematic; it’s open; it’s in front of everyone,”says Monica Hanna, 29, an archaeologist.

Tomb raiding in Egypt dates to antiquity, while it is very frequent during periods of political instability. Since the fall of former dictator Hosni Mubarak in 2011, the plunder appears to have become more widespread, and more professional.

The thieves are organized in gangs; some are armed and violent. The tomb sites were guarded well for decades but now, as Egypt goes once more through a transitional period, the once-feared police services simply melted away. As the police services have been eliminated, there is a security vacuum and an open invitation to trespass without fear of reprisal, archaeologists say.

According to custodians hired to protect the sites, looters come every night, sometimes in groups of up to 40 and armed with machine guns. They work with sophisticated equipment to move mounds of sand that have protected the dead for thousands of years. The guards themselves are also facing danger; three such guards were badly injured in confrontation two months ago.

Until 1996, the Dahshur necropolis -the site where Pharaoh Sneferu commissioned the first of Egypt’s classical pyramids- was a closed military zone which has never been properly surveyed. Archaeologists believe there are hundreds of ancient tombs waiting to be discovered here although none thought to be as grand as those in the Valley of the Kings near Luxor, where Pharaohs were buried in tombs crammed with gold.

The custodians say the looters get little of monetary value, turning up objects such as pieces of pottery, beads, perhaps a coffin. Hanna disagrees. She says that thieves have removed valuable statues from the tombs, and that even a small item can sell for about $600 on the black market.