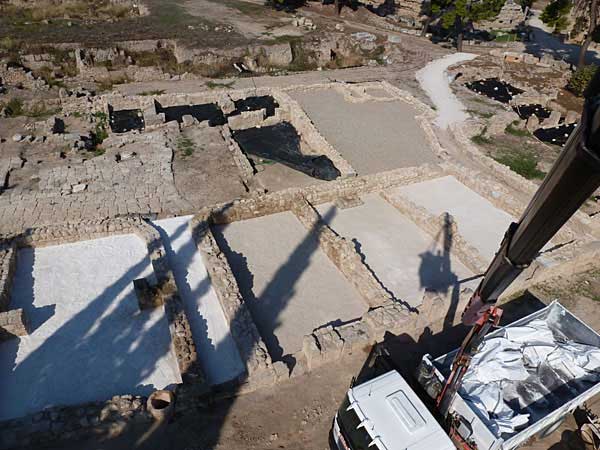 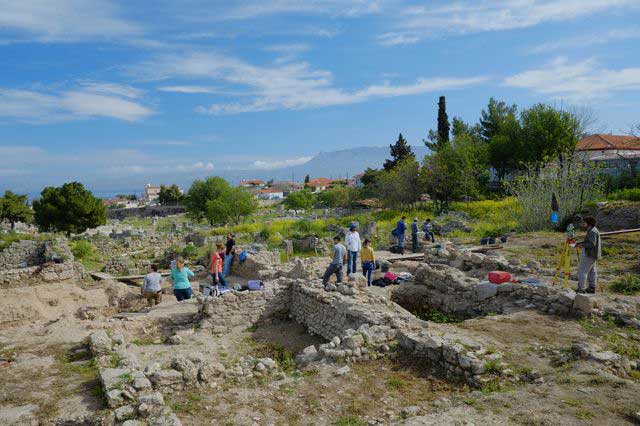 Excavations in Ancient Corinth by the American School of Classical Studies at Athens began for a sixth season in the area south of the South Stoa with the aim to clarify the Late Roman levels beneath Byzantine and Frankish structures in the area. Three separate training sessions will be held for School members, who comprise both seasoned archaeology students as well as philologists, classisists and historians. Students will also be working on related projects in the museum. Roasana Valente is serving as field director.

Conservation work on the Frankish area will also continue in parallel.