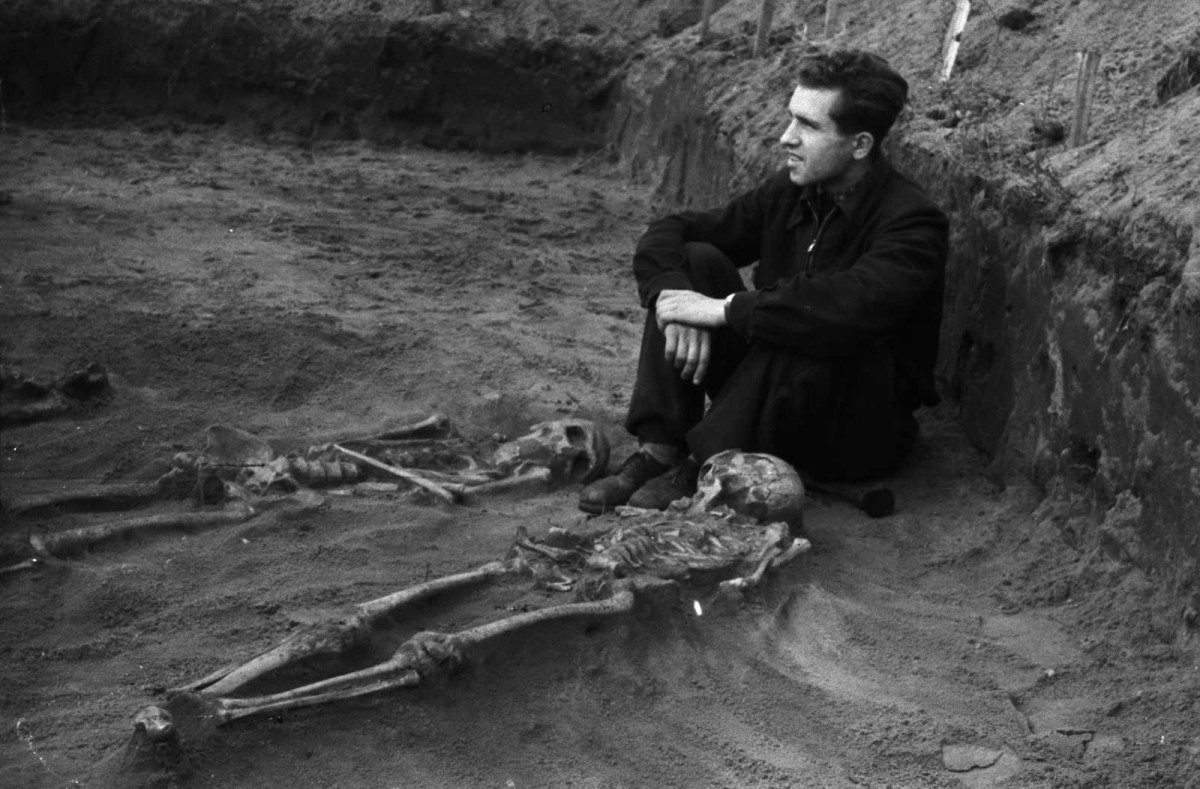 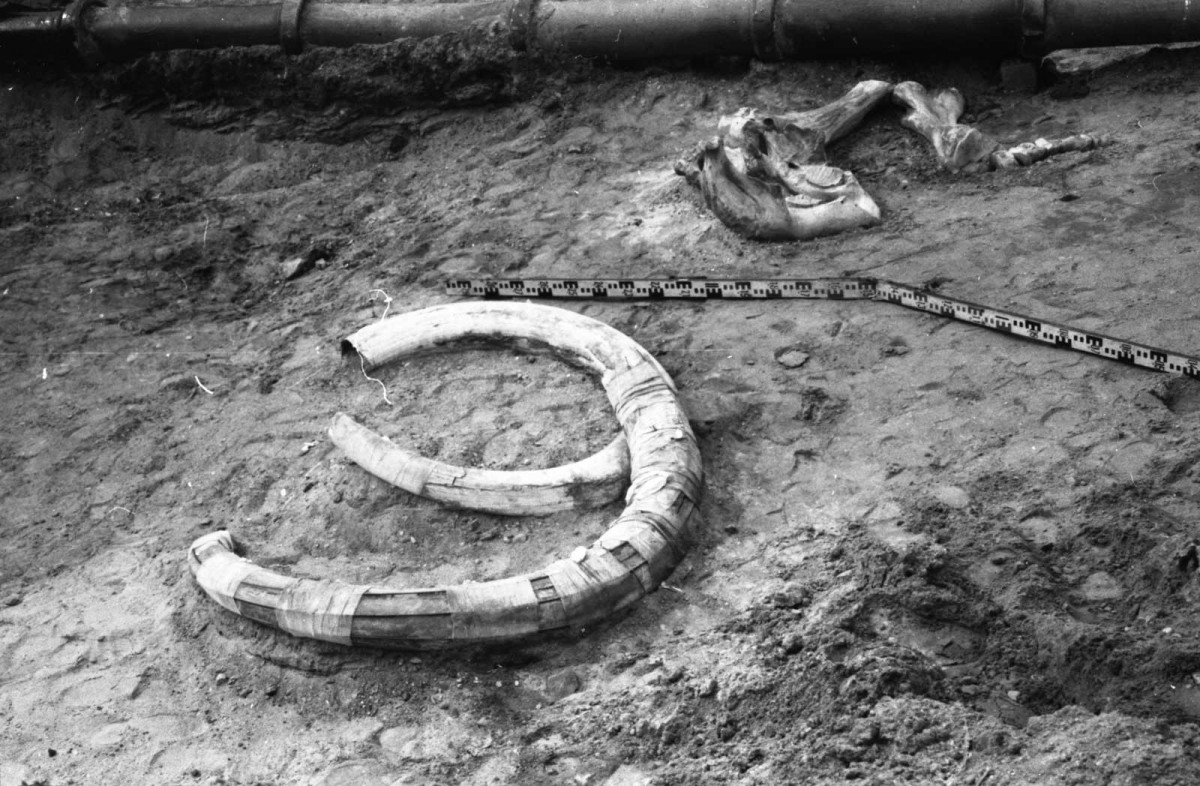 What does it mean to be an archaeologist searching for remains of the past? In the April edition of Europeana eNews, one can browse images of the excavations which were conducted in Lithuania fifty years ago; photographs not only showing some great archaeological finds but also giving insight to the day-to-day work of an archaeologist.

Lithuania is the largest of the Baltic States and has contributed over 78,000 items to Europeana. Amongst this collection is a particularly interesting set of photographs of archaeological explorations, the originals of which are held by the Lithuanian Institute of History Manuscript Archive. The excavations took place 45-65 years ago but their discoveries date back over 10,000 years to the time of the woolly mammoth.

The Lithuanian images, which have also been presented in Facebook galleries, reveal the day-to-day routines of archaeological expeditions, and show excavations as works in progress. The people in the photographs are snapped both in work and at rest, faces tired and worn out, or joyful at some new discovery. Sometimes they are captured on camera seemingly at random, and at other times they are deliberately posed to capture that special moment of an expedition. Other photographs focus on landscapes, looking at what the various mounds and field boundaries can tell us about a site’s past. And elsewhere, you can find items discovered from the remains of a shipwreck – including belt buckles, jewellery and even human remains.

Browsing these photographs gives you a sense of what it means to be an archaeologist on a quest to uncover the past. In these images, you see the teamwork, the dedication and the rewards when something unexpected and fascinating turns up. They show that archaeology can, for all its many hours carefully brushing away dust and dirt, be pretty exciting after all.