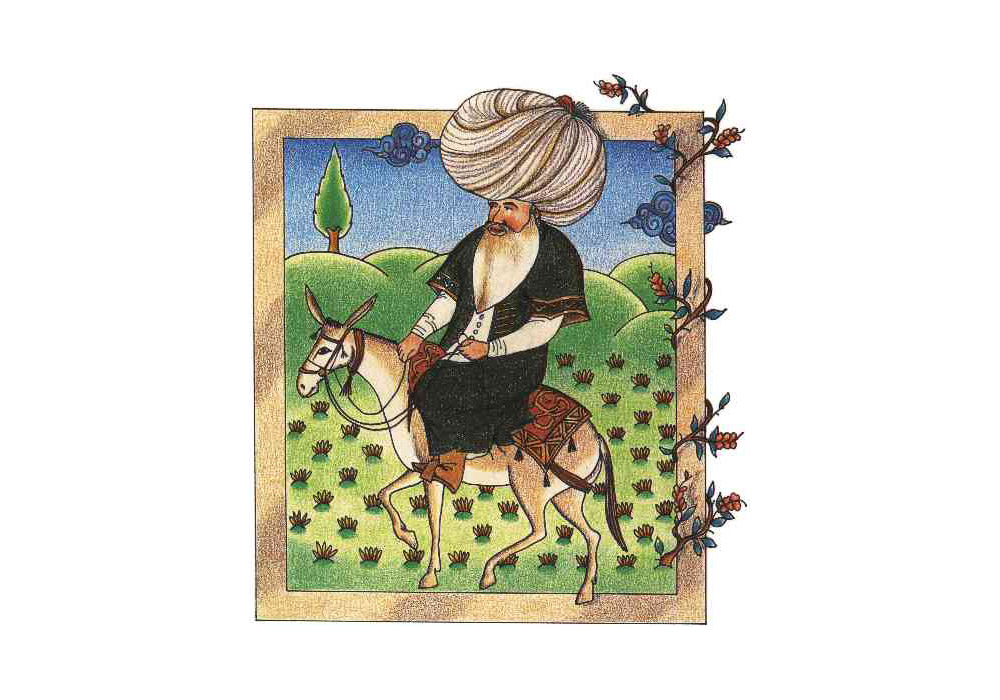 Sarcophagus was found in an old graveyard during landscaping works

A stone sarcophagus found in Sivrihisar, in the Turkish province of Eskişehir, is believed to have hosted the body of famous 13th century wiseman Nasreddin Hodja.

The sarcophagus had been found in an old graveyard during a construction and was kept in the library of the Ulu Mosque. “We removed the bones of his daughter of Fatma Hatun, in 2003 from a graveyard in Sivrihisar and delivered them to a museum. An area 50 meters away from this grave was reorganized by the municipality years ago and this coffin was uncovered. Examinations showed that the coffin belonged to Nasreddin Hodja,” says Anadolu University Professor Erol Altınsapan. According to Prof. Altinsapan, Akşehir was known as the birth and death place of Nasreddin Hodja but from now on Sivrihisar should be recorded as the place where he was born and died. “It was a big discovery for the Turkish world”, he adds.

Nasreddin Hodja has been a popular character in Turkey and other countries once belonging to the Ottoman Empire, including Greece. He is believed to have been a sufi and he is connected to didactic stories and jokes.