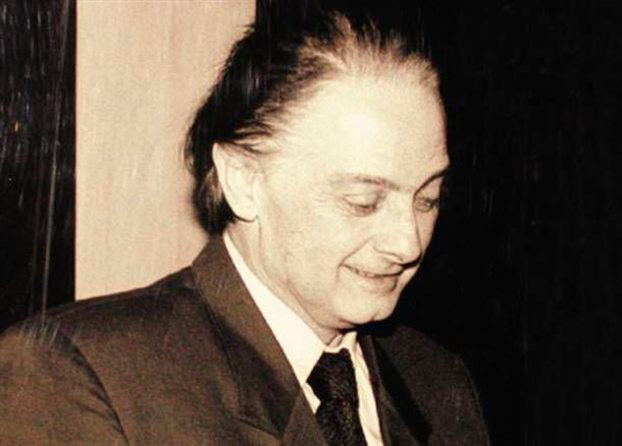 Dr. Ioannis Touratsoglou has been recognized with the Archer M. Huntington Award 2012. This is the second time the American Numismatic Society’s medal is given to a Greek scientist, as in 1921 it was awarded to Jean N. Svoronos in recognition of his long and distinguished services to Greek numismatics.

Dr. Touratsoglou is by any estimation a dynamic figure in Greek numismatics and archaeology (particularly that of northern Greece). Through his service as Curator (1982-1994), then Director of the Numismatic Museum of Athens (1994-2002) and Director at the National Archaeological Museum (1999-2002), and his vast publication record (some 90 numismatic books and articles plus over 60 more in related fields), he has inspired and molded a generation of younger scholars in Greece.

The Huntington Medal is conferred annually in honor of the late Archer M. Huntington in recognition of outstanding numismatic scholarship. The medal was designed in 1908 by Emil Fuchs to commemorate the 50th anniversary of the founding of the American Numismatic Society.

The American Numismatic Soceity also announced Prof. Olivier Picard as the recipient of the 2013 Archer M. Huntington Award. The citation awards and medals will be presented by ANS Executive Director Dr. Ute Wartenberg Kagan and Deputy Director Dr. Andrew Meadows at 19:00h on May 14th in Greece at the American School of Classical Studies at Athens, Cotsen Hall, Anapiron Polemou 9, Kolonaki.