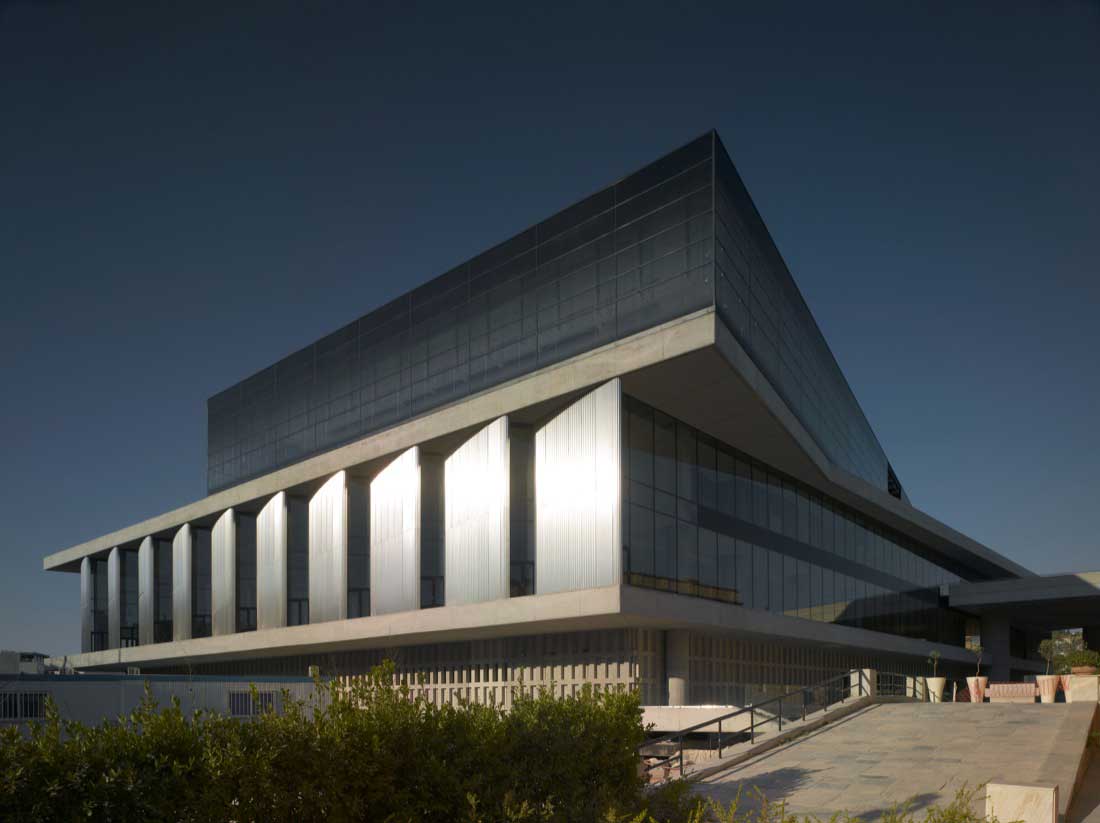 The Sunday Times placed the Acropolis Museum third in a list of the best 50 museums of the world. The British newspaper has asked ”inveterate” museum-goers to compile a list of top spots one should take the time to visit while travelling. Topping the list is the Smithsonian American Art Museum in Washington, while the British Museum in London was ranked at the second place.

Under each selected museum, there is a short explanatory text. The text about the Acropolis Museum reads: “The Acropolis Museum, a shiny new home for the host of the most important legacies of classical civilization, is located on the ancient road that leads to the Holy Rock, on which the majestic Parthenon rises above Athens. Hundreds of thousands of visitors arrive every year to see the cultural wonders of a glorious past, which stand flooded with natural light, having the admirable view of the original temple as its evocative background.”

In the intro text the newspaper stresses that “museums are not musty repositories of outmoded relics. They are vivid compendiums of our cultural life.”

The list contains museums with emphasis on historical, cultural and scientific works.