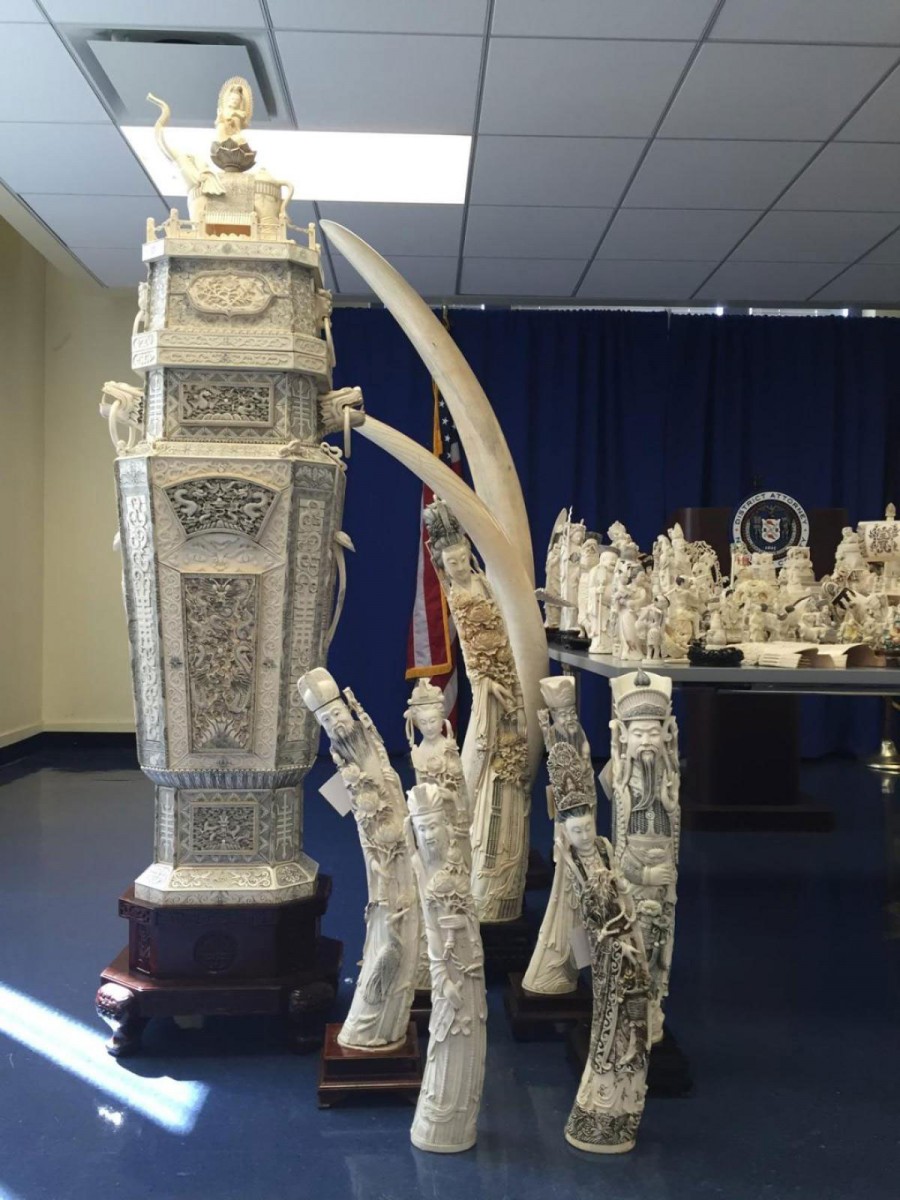 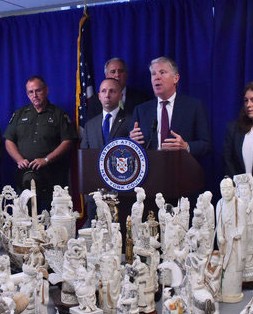 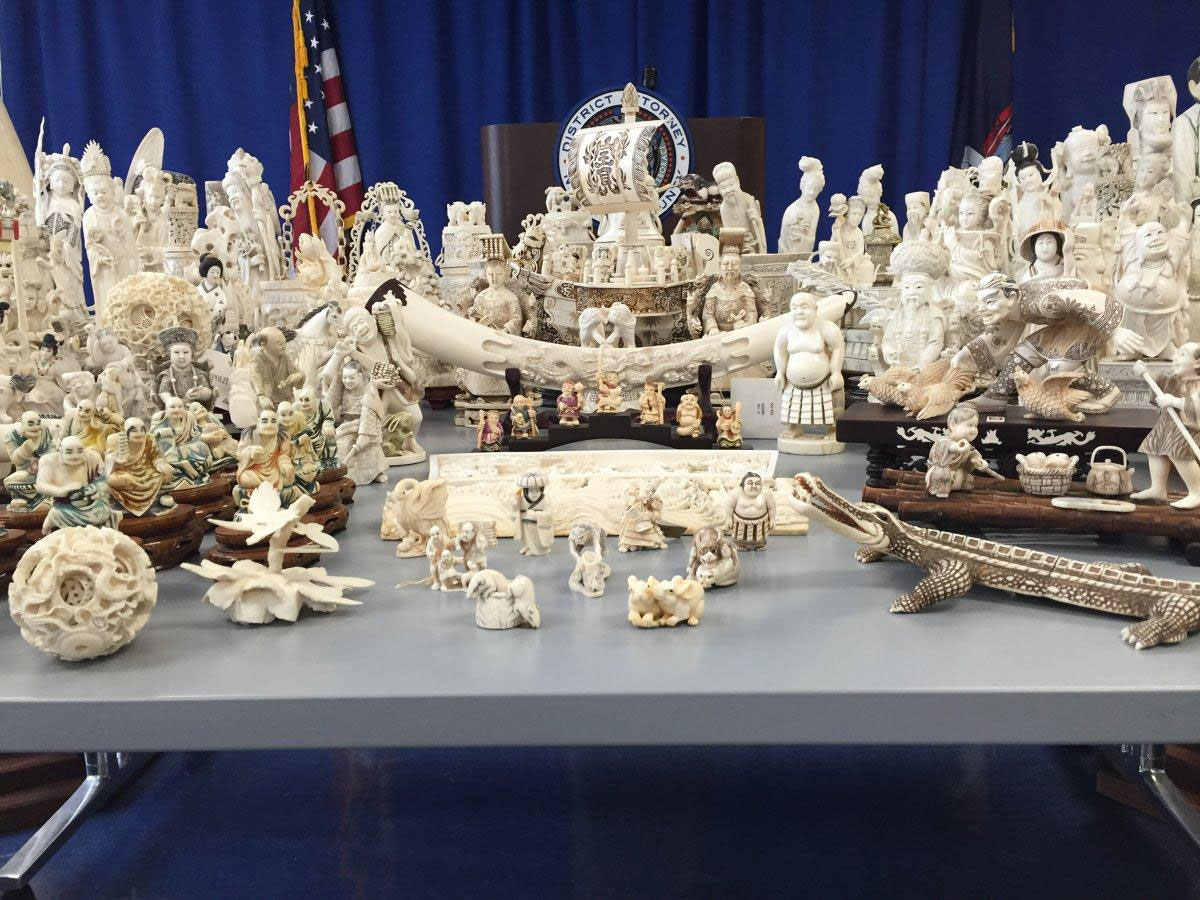 The dealers were arrested

Three dealers at the Metropolitan Fine Arts and Antiques store in New York were arrested a few days ago for selling ivory artefacts without a licence. According to a recent law (2014), aiming to limit ivory trade, selling ivory works with no licence is a felony. The New York State Department of Environment Conservation found 126 ivory items in the shop, worth $4.5m. The raid was a result of an undercover operation, during which investigators bought an artefact for $2,000, said to be made of mammoth tusk but actually made of ivory from an African elephant, as testing at the American Museum of Natural History showed.

The three dealers, a salesman and two owners of the store, carried on selling of ivory artefacts after their non-renewable license had expired.

Manhattan district attorney, Cyrus R. Vance Jr., expressed outrage that stores would carry on selling ivory artefacts after the change in legislation which only allows for very limited cases.

The items found in the seizure will be destroyed in New York on World Elephant Day in August 2017.