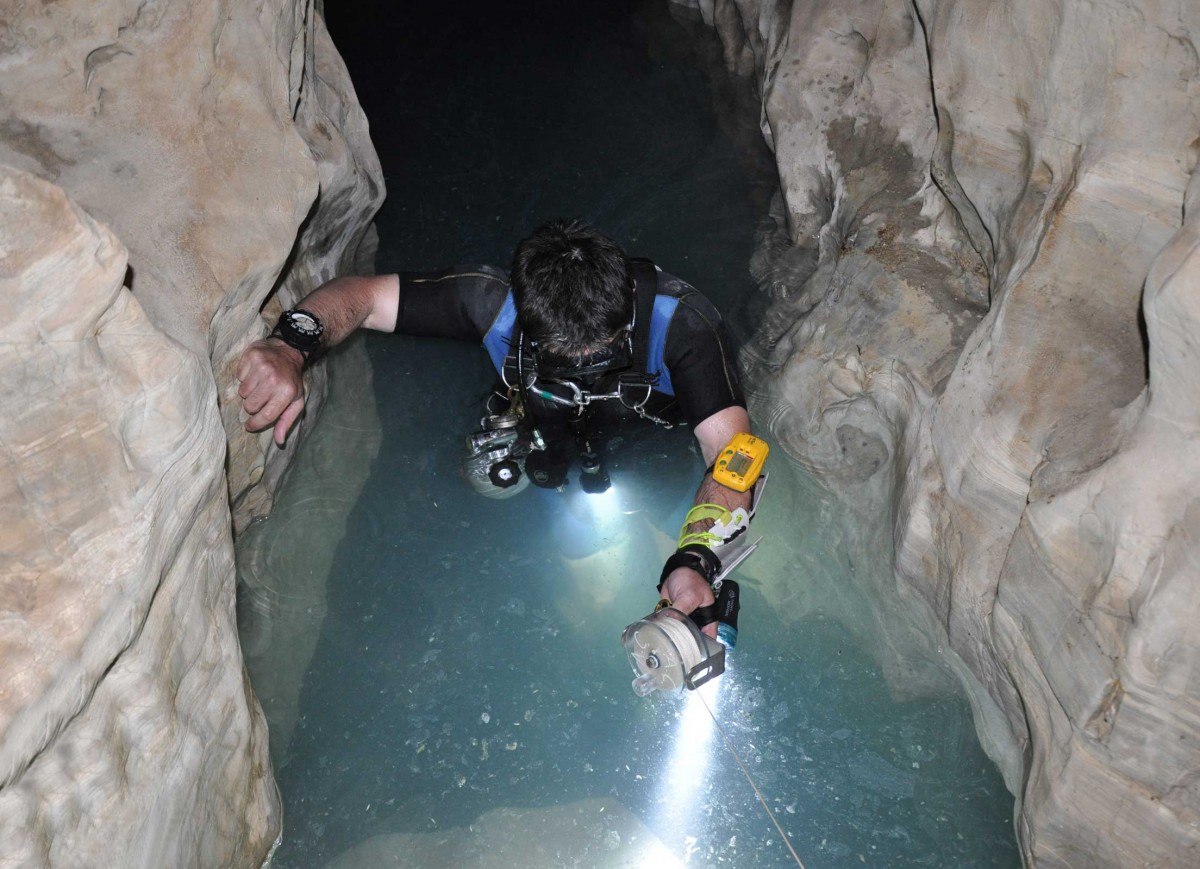 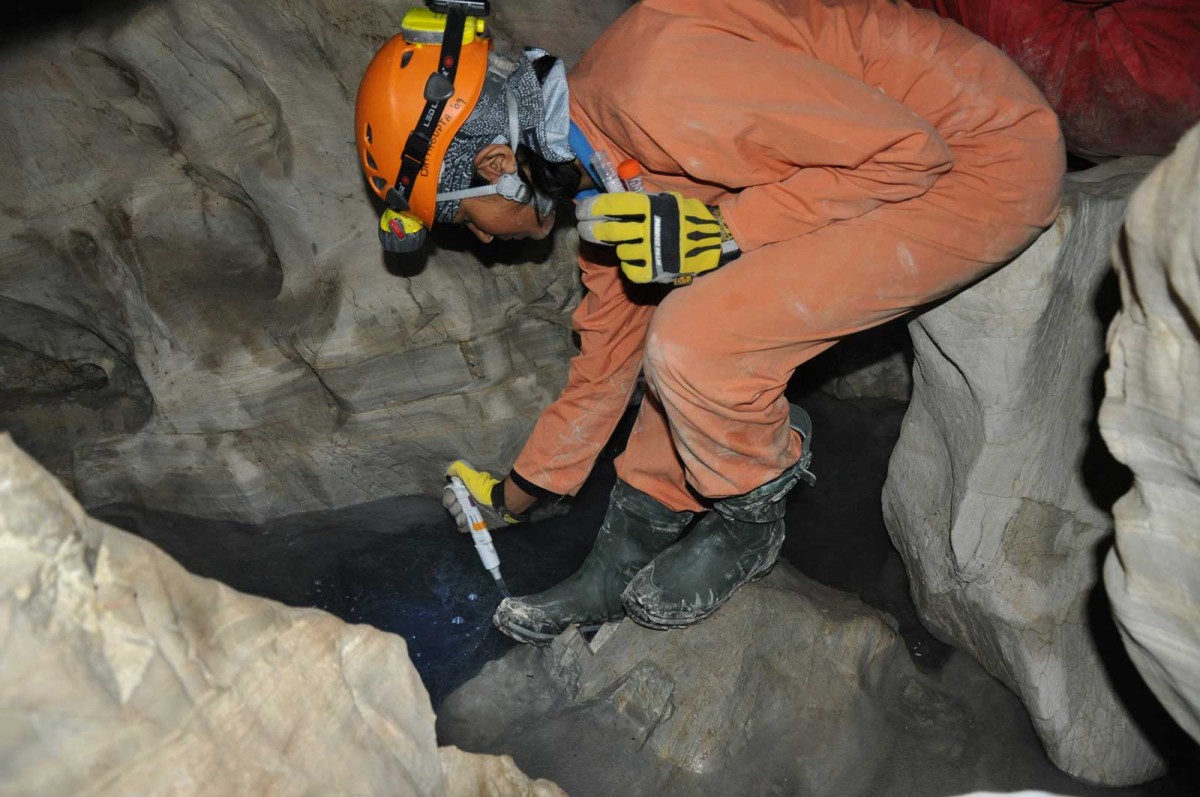 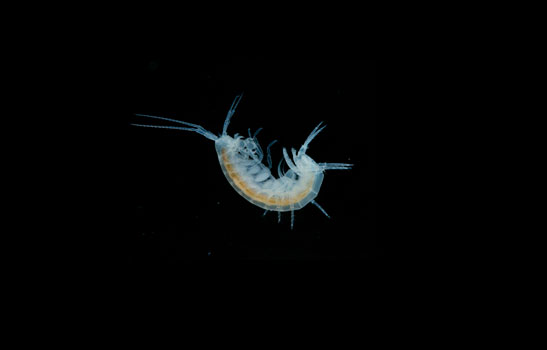 A new amphipod species was discovered in the Melissotrypa Cave near Elassona after two years of research conducted by scientists of the Natural History Museum – Volos in cooperation with the scientific centre of Biogeology of the University of Göttingen in Germany. The species belongs to the genus Niphargus and is endemic, found only in a small lake within the Melissotrypa Cave. The determination of the new species was based on its morphological features and a DNA analysis. This particular species, along with numerous other bacteria examined play a significant role in speleogenesis, the formation and development of caves.

The Melissotrypa Cave is located at the village Kefalovryso (Elassona). It is the largest horizontal cave: more than 2000 m of passages and chambers have been mapped. In one of the three lakes in its interior, sulfur solutions and a worldwide unique fauna were found.

On Monday, May 20th, a scientific team of the Natural History Museum of Volos and the University of Göttingen in cooperation with cave divers from Romania undertook a cave diving expedition in the lake of the Cave to collect samples and further investigate the underwater parts. The research is conducted by Markos Vaxevanopoulos (PhD candidate in Geology – Cave Diver), Serban Sarbu (Bio-speleologist – Cave Diver), Michai Baciu (Cave Diver) Sharmishtha Dttagupta (Microbiologist), Linn Groeneveld (Biologist), Dimitry Pegulescu and Adreea Levandis (Cave Explorers).