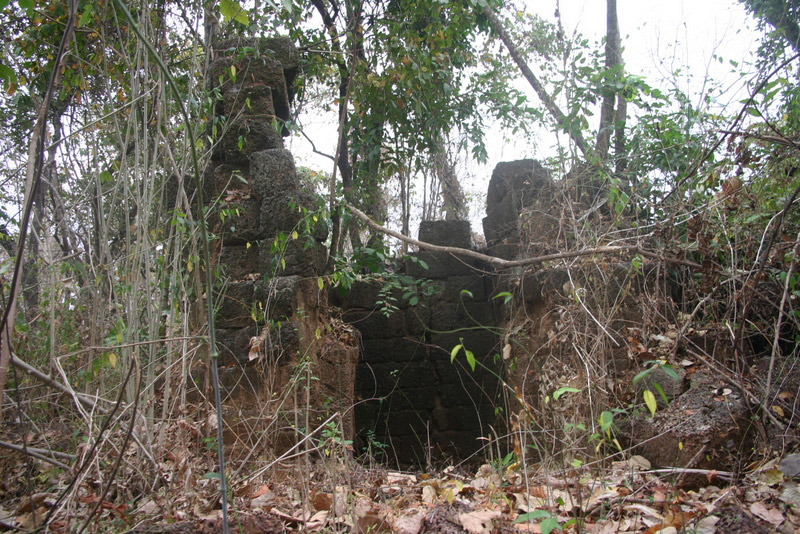 Valley of the lost temples

Searching for archaeological remains in Cambodia

More than 150 years after the discovery of the famous Angkor Wat, the Cambodean temple considered as the largest religious monument known,   an extreme number of ancient temples is coming to light throughout the country, according to an article appearing on Popular Archaeology magazine this month.

“There are approximately four thousand known Angkorian and pre-Angkorian-era archeological sites in Cambodia, including temples, bridges, reservoirs, and theaters – and new sites are being added to this inventory every year. However, most of the newly discovered “temples” do not resemble the grandeur of Angkor Wat. A temple ten meters high is an unusual discovery”, states Damian Evans, a University of Sydney archaeologist who studies ancient Cambodian temples, who talked to journalist Julie Masis.

According to the article, five temples were discovered in one day during an expedition throughout the forest by Ministry of Culture official Nady Phann. Furthermore, these temples, dating between the 6th and the 8th century AD, belong to an era before the well-studied period of Angkor (9th-15th centuries), adding more to our knowledge concerning the past of this faraway archaeological paradise.

Cambodia seems to be the ideal location for a true archaeological adventure. Since royalty as well as commoners could become a temple’s patrons, an extreme number of religious buildings had been raised throughout the country. The remains of such constructions were lost in the jungle, while the use of areas around temples as minefields -a common practice during Cambodia’ s civil war – was making the access to such temples difficult as well as dangerous.

Nowadays, Cambodia’s economic development, the making of roads alongside the country as well as logging and deforestation cause more and more lost temples to appear again. Officials from the local Ministry of Culture as well as international researchers continue searching for temples in order to make an inventory as complete as possible. “If we know where the temples are, we can inform the companies (that work in the region) that we want to protect these areas”, states Nady Phann.