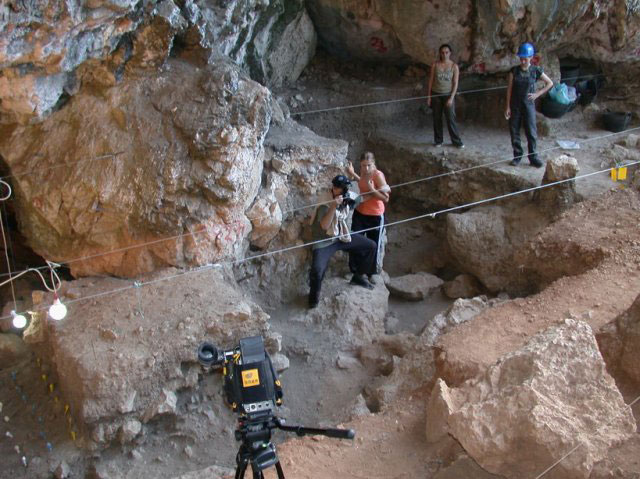 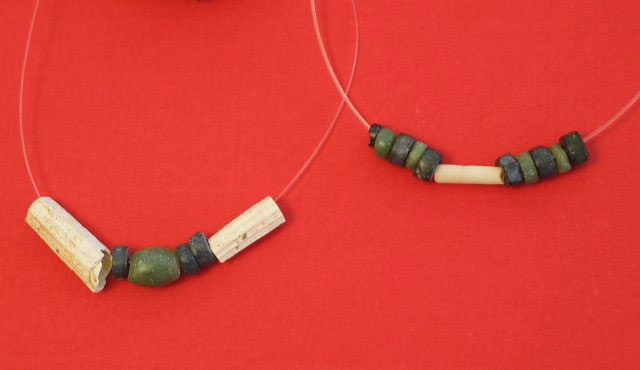 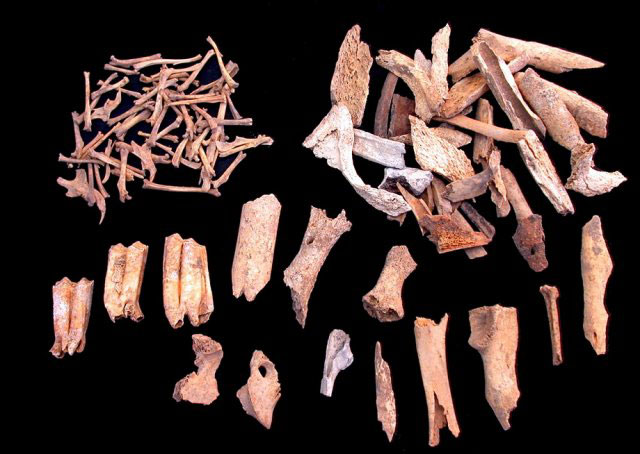 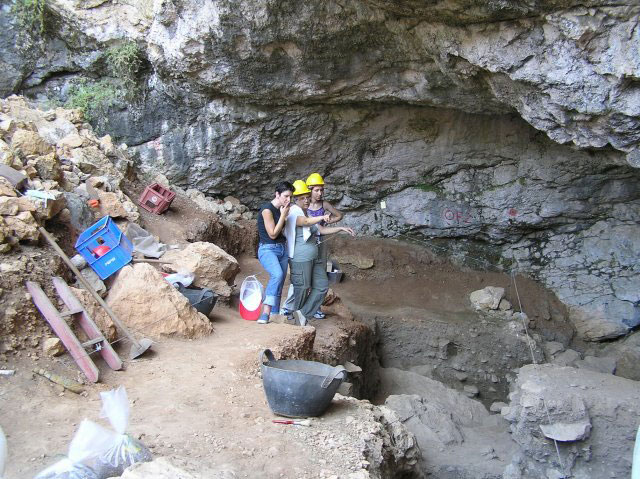 In the framework of the International Conference “Communities in Transition. The Circum-Aegean Later Neolithic Stages (ca. 5000/4800-3200/3000 BC)”, which will be held on June 7-9, 2013, at the Museum of Acropolis, Dr. Georgia Stratouli (project director of the Drakaina Cave excavations) and Odysseas Metaxas (trench supervisor at the Drakaina Cave excavations) will make a presentation on “Reading social changes in the Late Neolithic/Final Neolithic transition at Drakaina Cave, Kephalonia, w. Greece”.

Drakaina Cave is still the main source of our knowledge regarding the LN and FN periods at the island of Kephalonia. The cave was a focus of activity during that period, exhibiting features that point towards gatherings of a social/symbolic rather than a domestic character. The LN/FN transition in particular is marked by a noticeable change, in both material culture and aspects of cave use. As we intend to demonstrate, Drakaina Cave provides several strands of evidence that suggest some kind of ideological shift within the local groups, as well as a reorientation of their relationship with the mainland.

A notable aspect of the LN layers of Drakaina Cave is the unusually large assemblage of projectile tips. It is marked by a distinct conservative trend in terms of morphology and technology, which, as we will argue, was not a result of isolation but a social choice. It is often stated that projectiles had in several cases some degree of symbolic value, but in the case of Drakaina Cave that can be demonstrated on the basis of features other than fine craftsmanship or superior raw material utilization. The evidence is strongly suggestive that the projectiles along with a large number of ground stone tools, which were used in processing of reddish pigment, played a key role in the gatherings that took place in the cave. We consider that those gatherings propagated and reproduced probably a male ideology, symbolically dependent on the past and fostering social cohesion. In contrast to the distinct features of the projectiles, other categories of the material culture in Drakaina provide evidence of lasting contacts with adjacent and more distant areas. That includes raw materials and artifacts with a provenance as far as the Cyclades, in addition to pottery associations with the mainland.

The LN/FN transition at Drakaina Cave appears to represent a significant reevaluation of interlocal connections. In that period, the idiosyncratic characteristics of the projectile assemblage fade, as well as other aspects pertinent with their previously central role in the cave’s use. At the same time, there is a remarkable increase in the construction of lime plaster floors. This is a practice characteristic of the cave FN deposits, which manifests that Drakaina continued to be used for special occasions, even though in a differentiated social and ideological environment. Thus, the LN/FN transition will get particular attention in this paper, in order to evaluate the shift in local group ideology.

By defining the basic features of local identity and interlocal relationships at the LN and FN periods with emphasis to the specifics of the transition, we hope to clarify, to the extent that is possible, the position of Kephalonia within the wider socio-cultural milieu, and how it was forged and shifted through time. The picture that emerges can help evaluating with more confidence the relationship of the western islands with the rest of the Aegean domain.