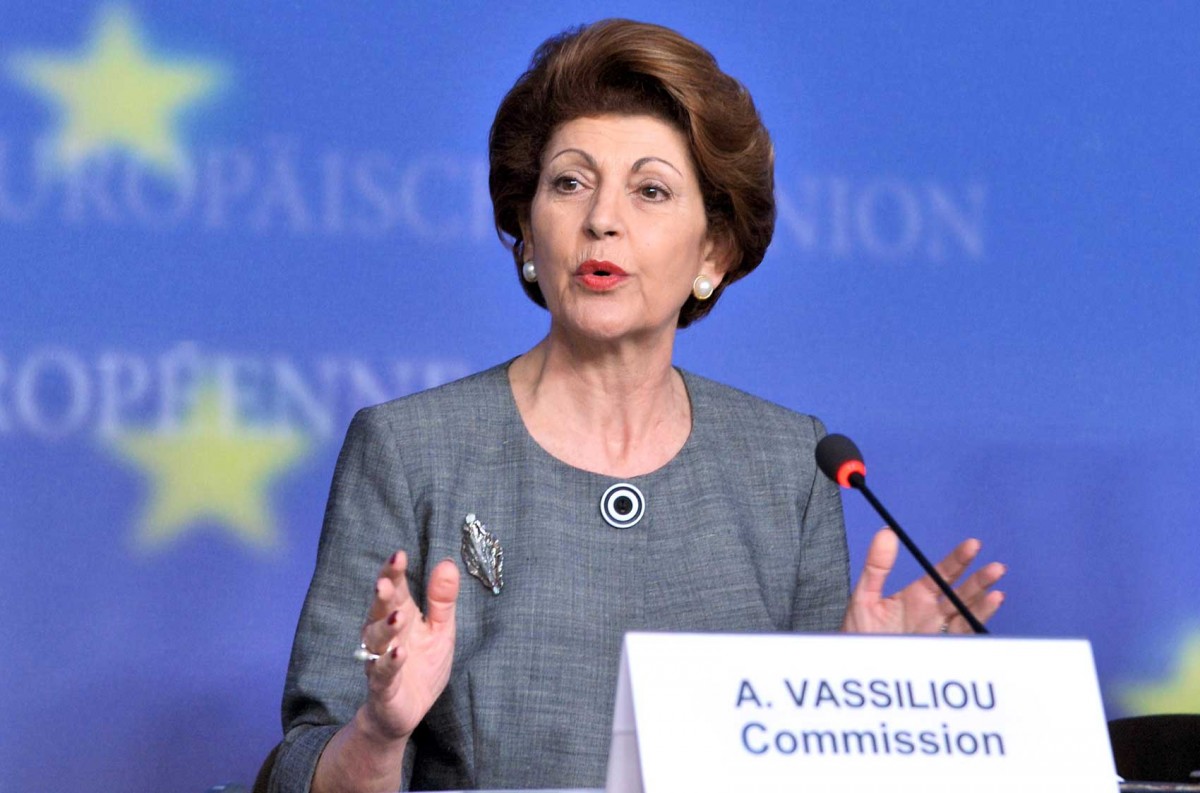 Safeguarding the cultural heritage of all Member States

The European Commission has recently published a press release regarding the legislation for the repatriation of “national treasures” and the changes proposed in order that more artefacts are returned to the states they belong and to strengthen the effectiveness of the fight against illegal trafficking in cultural goods.

The text reads: “The European Commission is taking new action to help Member States recover national treasures which have been unlawfully removed from their territory. European Commission Vice-President Antonio Tajani proposed today to strengthen the possibility for restitution available to Member States, since the current legislation is not proving sufficiently effective in achieving the recovery of unlawfully removed national treasures. The changes would ensure that more cultural goods will be recovered, the deadline for restitution claims will be extended, any possessor of an object requiring compensation for returning the object would be required to prove it was not knowingly acquired illegally, and information sharing between national authorities on the movement of culturally significant objects will be improved. The loss of cultural objects, classified as ‘national treasures of artistic, historic or archaeological value’ is a particularly severe form of illicit trafficking of cultural property. It deprives citizens of their history and identity and endangers the preservation of Member States’ cultural heritage.

Vice-President Antonio Tajani, responsible for Industry and Entrepreneurship, said: ‘Safeguarding the cultural heritage of all Member States is of major importance to the European Union. Our proposal is therefore necessary to further strengthen the effectiveness of the fight against illegal trafficking in cultural goods. The harmful effect on our national treasures represent a serious threat to the preservation of the origins and history of our civilization.’

Commissioner Androulla Vassiliou, in charge of Education, Culture, Multilingualism and Youth stated: ‘we all agree about the high value of European heritage and the need to use all available means to protect it, including EU measures. I believe that information relating to illegally removed goods must circulate more quickly and widely and stronger cooperation between the Member States’ responsible authorities is needed.’

The proposed modifications would apply to cultural goods classified as “national treasures” unlawfully removed after 1993 that are now located on the territory of another Member State.

The current EU law should be strengthened by:

a) Extending the scope of the definition of cultural goods. It should include all cultural goods classified as “national treasures of artistic, historic or archaeological value” in accordance with the laws or administrative procedures of the countries of the EU.

b) Extending the deadline for initiating return proceedings in the courts of the country where the property is now located, for use by Member States that have suffered the loss of property.

d) Placing the burden of proof on the possessor (if compensation is sought). Where return of the object is ordered by the national court, if the possessors seek compensation for giving up the good in question, they will be required to prove that, at the time of its acquisition, they exercised due care and attention to ascertain the legal origin of the cultural good.

The proposal to update the Directive will now be discussed by the European Parliament and the Council. Once it has been adopted, Member States will have one year to comply with the new provisions.

Illegal trafficking of cultural goods covers a wide range of activities ranging from the unlawful removal of cultural property without compulsory permission, to trade in stolen goods. It is often the result of organised crime, particularly in an internal market without borders with a significant cultural and historical heritage.

The current Council Directive 93/7/EEC was adopted to ensure the return of cultural goods classified as “national treasures possessing artistic, historic or archaeological value” and belonging to the categories referred to in its Annex or forming an integral part of public collections or inventories of ecclesiastical institutions. The Annex contains a list of different categories of cultural goods that qualify for return to their native Member State, listed by age and by a certain value or financial threshold (e.g. archaeological objects more than 100 years old, pictures and paintings executed by hand more than 50 years old and with a value of €150 000).

National reports and Commission evaluations indicate that the Directive is rarely used and is of limited effect. Currently it neither sufficiently deters criminals who specifically target cultural property nor prevents trafficking in cultural objects of unknown provenance”.