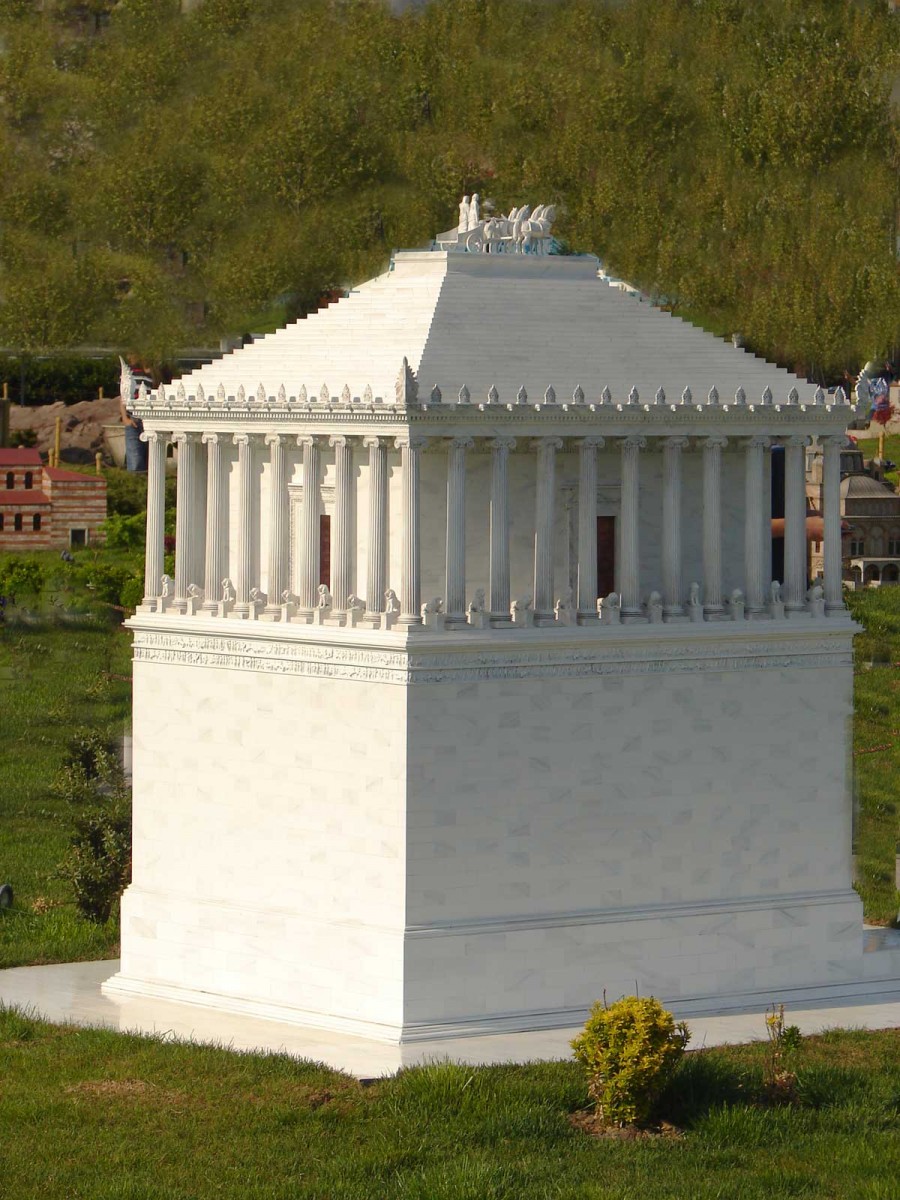 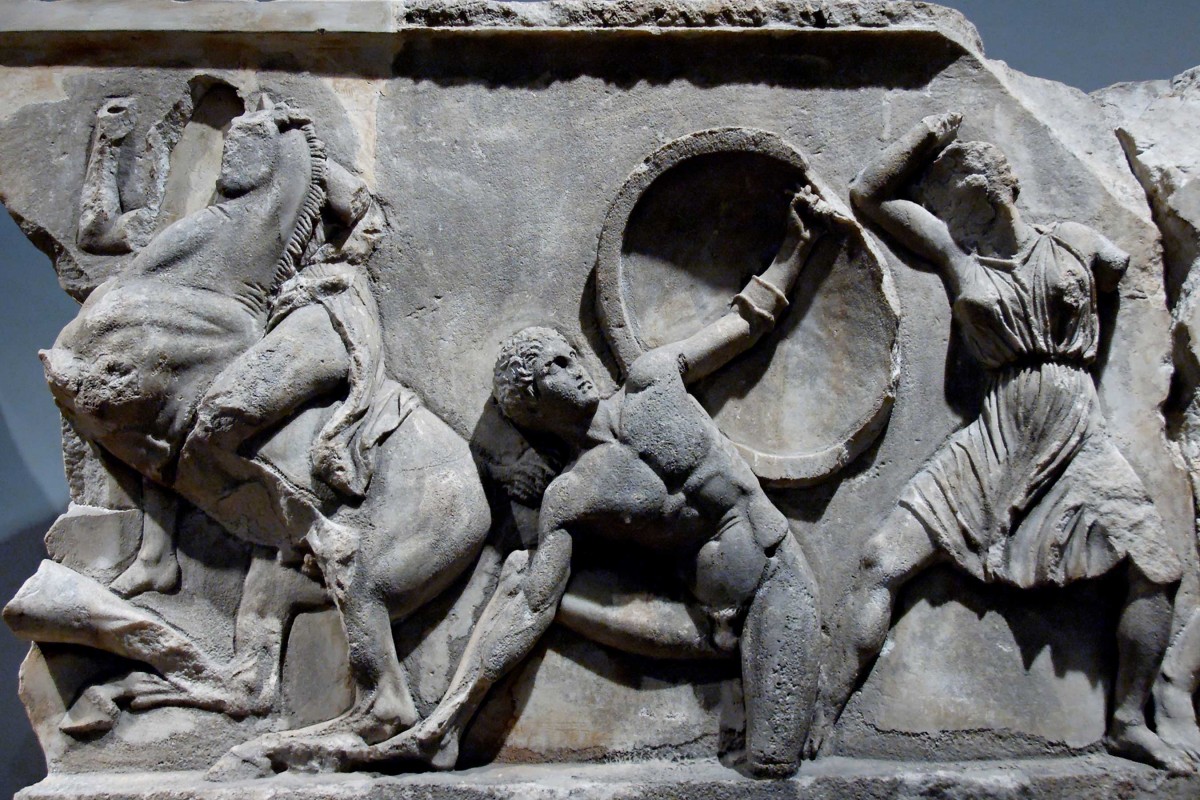 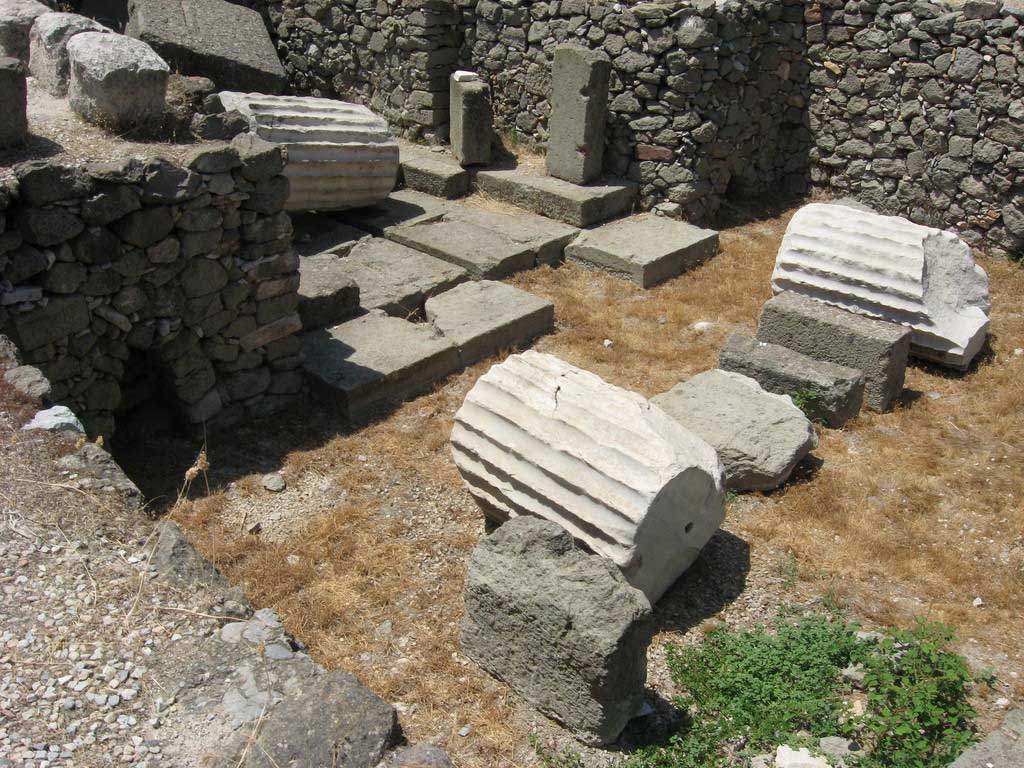 Some pieces from Bodrum’s famous Mausoleum of Halicarnassus are on display at the British Museum, and work continues to bring them back to Turkey. Lawyer Remzi Kazmaz recently spoke about the mausoleum at a press conference.

Work continues to get parts of Bodrum’s Mausoleum of Halicarnassus, which are currently kept at the British Museum in London, returned to Turkey.

Two of the seven wonders of the ancient world were located in Anatolia; one of which was the temple of Artemis at Ephesus, and the other the Mausoleum of Halicarnassus in what is now Bodrum, in the Aegean province of Muğla, lawyer and film producer Remzi Kazmaz said. Kazmaz spoke at a press conference held in Bodrum last week to launch his film, “Aşkın Mabedi Mausoleum” (Mausoleum: the Temple of Love), which is based on Kazmaz’s book of the same title.

Non-governmental organizations have collected 118,000 signatures on a petition requesting that those artifacts smuggled abroad be returned to the country legally, and have presented them to the Culture Ministry, Kazmaz said. “These artifacts do not have any meaning when they are abroad, away from their original location. They can only be restored and have value here.”

There are two methods that could be used to bring the artwork back to Turkey, Chamber of Shipping (DTO) Bodrum branch member Arif Yılmaz said, speaking at the press conference. “First of all, we will ask to have the artwork in order to display it. In this way, the world will see where the pieces look more beautiful. The second method would be — if [the British Museum] claims [Turkey] gave these artifacts to them as a gift — we will file a suit against the sultan who gifted the artifacts, because he did not have right to give government property as a gift. They defend themselves by saying, ‘These were given to us as a gift; we did not steal or smuggle them. That is why we cannot return them.’ We will work to get the artifacts displayed in Bodrum.”

Osman Demirci, an actor who appears in the film “Aşkın Mabedi Mausoleum,” said he had visited Britain some time ago and saw the pieces from the Mausoleum of Halicarnassus in the back rooms of the museum. “These pieces of art are not being displayed in a frequently visited section of the museum.”