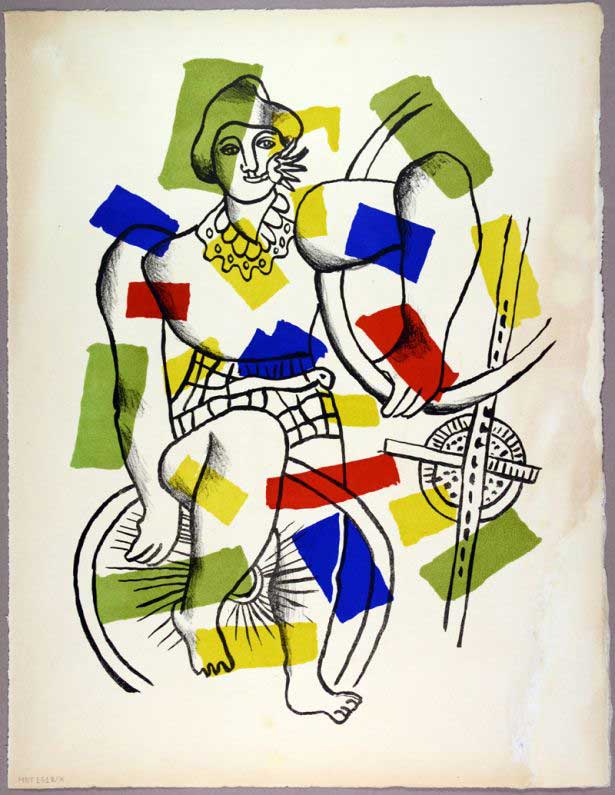 The rebirth of the illustrated art book by Tériade

Exhibition at the Byzantine and Christian Museum

The exhibition “Books of artists of the Tériade collection: Picasso, Matisse, Miró, Le Corbusier etc.” will be inaugurated on Wednesday, June 19, 2013, at the Byzantine and Christian Museum of Athens.

The exhibition was organized by the Byzantine and Christian Museum in collaboration with the Museum – Library of Stratis Eleftheriades-Tériade in Mytilene and the Directorate of Modern Cultural Heritage of the General Secretariat of Culture. The exhibition is held under the auspices of the French Embassy in Greece.

The Byzantine Museum hosts 350 works from the art books of the Stratis Eleftheriades- Tériade collection. The works have undergone conservation at the Paper Objects Conservation Workshop of the museum, in view of the new exhibition of the collections of the Museum-Library in Vareia (Mytilene).

The books tell the story of Tériade’s publishing work from 1943 to 1975, reflecting the special relationship between Teriades and major 20th century artists. “Whether I have accomplished the approach of the poets and painters in these books, this is bound on the fact that these people confronted me primarily as a friend, as their co-artist, that understood them. Without friendship I would have accomplished nothing,” as Tériade said.

From 1943 until 1975, Teriades designed 27 books of unrivaled beauty: five with Chagall, four with Matisse, three with Laurence and Miro, two with Gromaire and Léger, and one each with Beaudin, Bonnard, Rouault, Villon, Juan Gris, Le Corbusier, Picasso and Giacometti.

The exhibition showcases the most significant artistic movements of the 20th century through works by Picasso, Matisse, Leger, Chagall, Le Corbusier, Giacometti, Miró, Rouault, Bonnard, Laurence, Gris, Gromaire, architects, painters and sculptors who contributed to this rebirth of the illustrated art book by Tériade.