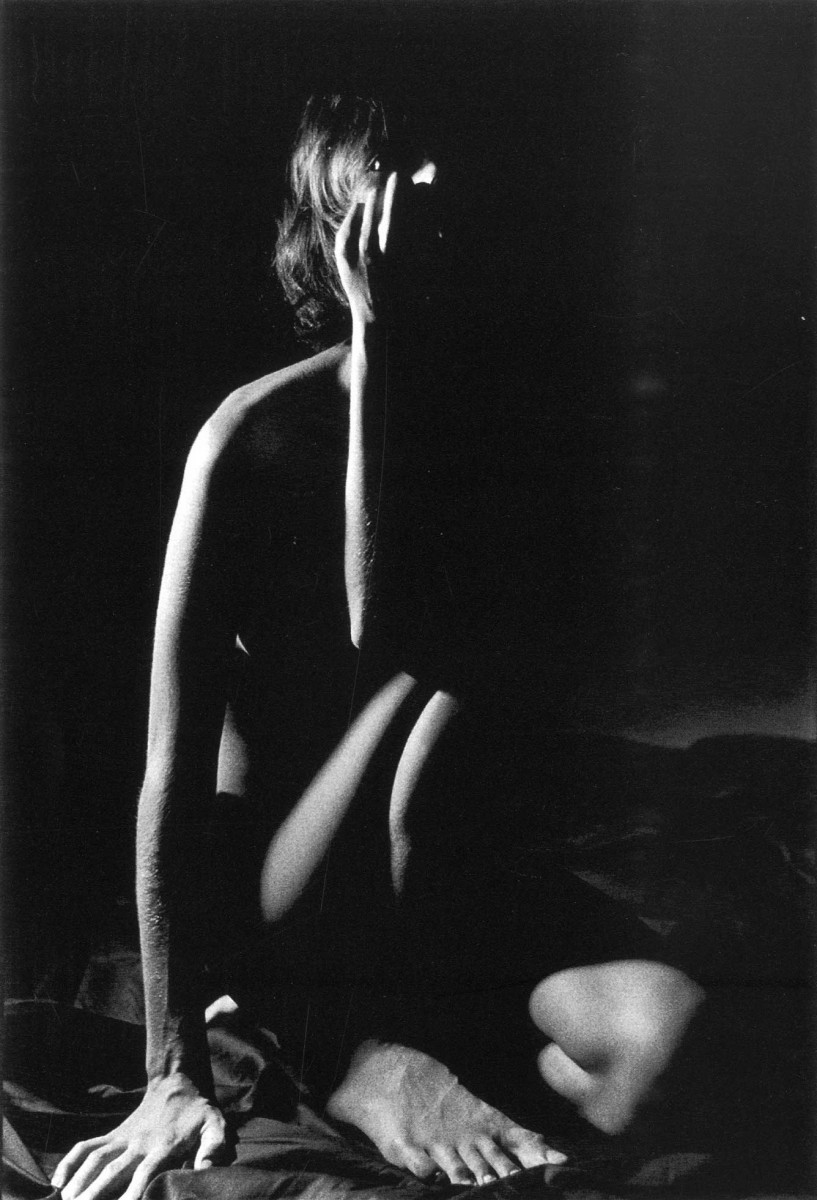 Across Time: Nudes and Standing Stones

Robert Haller, photographer and director of the Anthology Film Archives of New York, presents his photographs, a research-based project of the last 30 years.The exhibition presents the parallel narrative of two often contrasting themes, nudity and landscape. The human body as a marker of the passage of time converses with the megalith formulations of Stanton Drew in England, a cultural monument which stands as a witness of a distant past. Both organic forms indicate human presence. Robert Haller handled the human body as a living monument and approached both subjects as places of concentration and as projections of our inner self, our desires and our memories. The exhibition is complemented by a film tribute to the film-maker Amy Greenfield, presenting an intertwined creative trajectory of the two artists.

The exhibition will be hosted by the Archaeological Museum of Thessaloniki until August, 15th 2013.