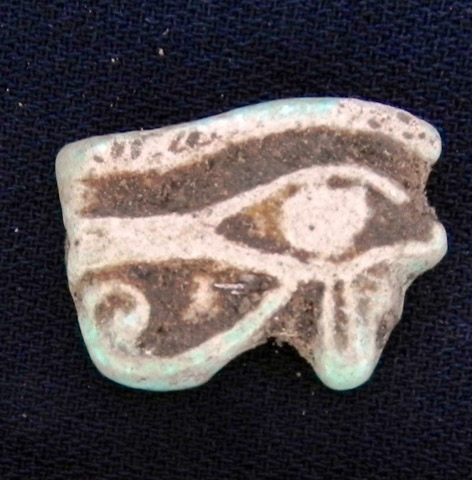 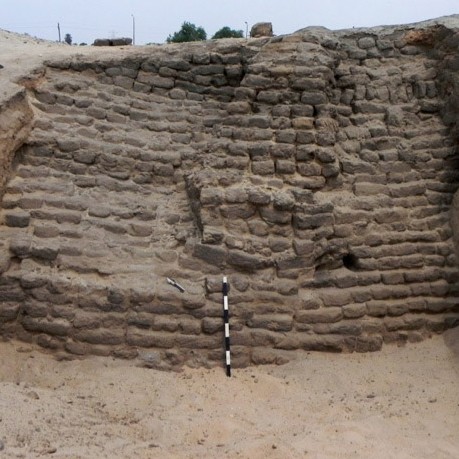 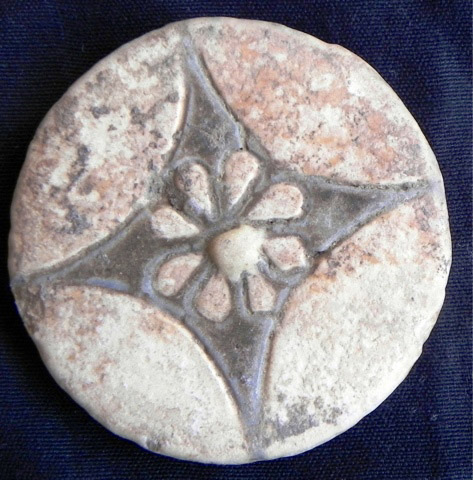 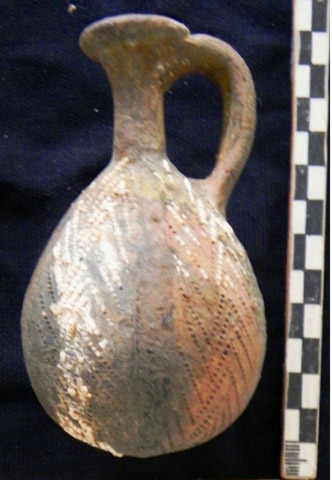 Fortification and settlements in the Middle Kingdom and beyond

At the Hyksos fort at Tel El-Yahoudiya area in Qalioubiya governorate in northern Egypt, an Egyptian excavation mission by the Ministry of State for Antiquities has stumbled upon an ancient Egyptian town from the Middle Kingdom, which dates from approximately 2000 BC to 1700 BC.

The town includes a residential area with a collection of houses and royal palaces, as well as a four metre-tall mud brick fortress and a necropolis with a large number of rock-hewn tombs. A collection of mud brick tombs from the Hyksos era was also found, as were remains of a temple dedicated to the god Sotekh who was worshipped during the Hyksos era. A collection of lamps, amulets, clay pots, scarabs and faience floor tiles that were once used to decorate the palace of the New Kingdom kings Meneptah and Ramses II were also unearthed.

Adel Hussein, head of the ancient Egyptian department at the antiquities ministry, said that excavation mission in Tel El-Yahoud area was resumed after having being stopped after the January 2011 revolution. He pointed out that such a site is very important as it reveals the daily life of ancient Egyptians from the New Kingdom until the Graeco-Roman era. The town was also important from a military point of view, Hussein said, saying that excavations had shown that the town was surrounded by a wall to protect it.