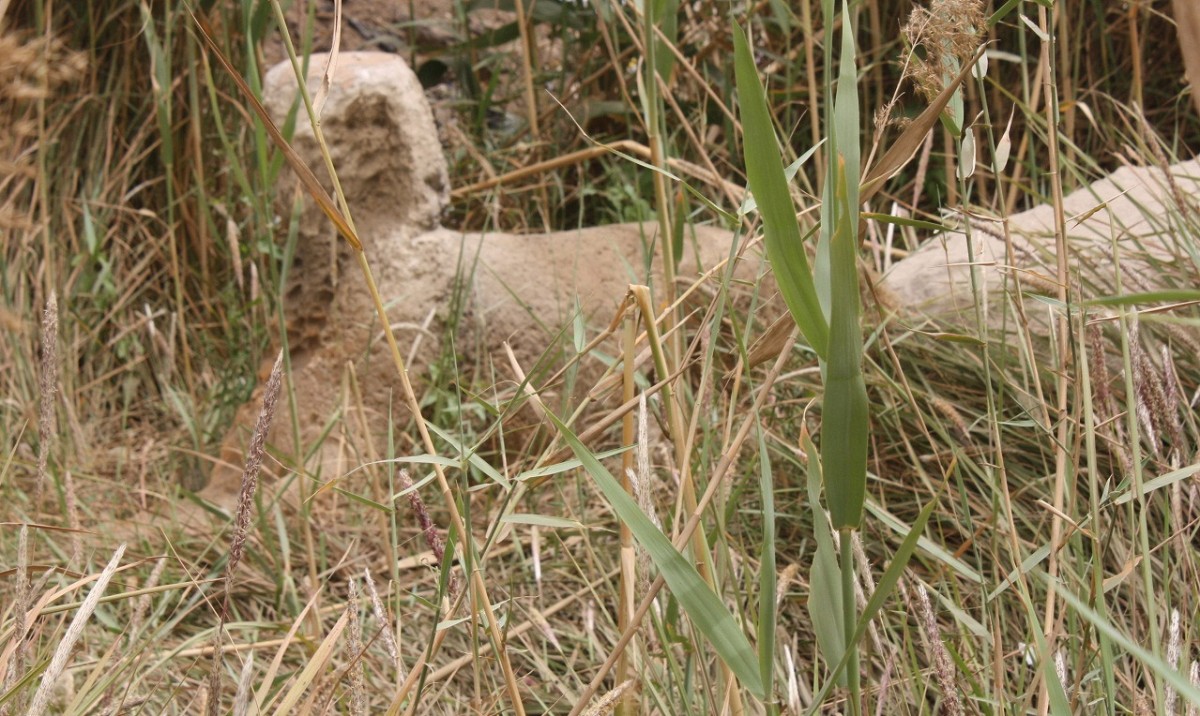 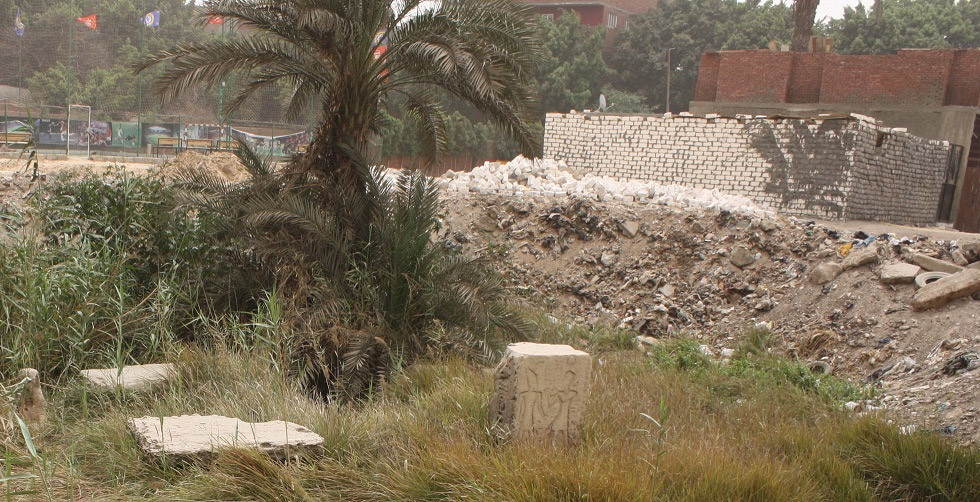 Past, present and future

An article introducing ancient Heliopolis, the only visible ancient site within the premises of modern day Cairo, was recently submitted by archaeologist Monica Hanna to the Egyptian newspaper Daily News Egypt. The article aims to highlight the historical and archaeological importance of the site in connection with its current condition. Urging for the site’s preservation, Dr. Hanna writes:

“Heliopolis, the site of ancient Iunu or Biblical On, is the only Ancient Egyptian archaeological site still visible in Cairo. The site is located to the northeast of Cairo, in close vicinity to contemporary Heliopolis or Misr Al-Gadeeda. The site was the capital of the 13th nome of Lower Egypt and was famous for the temples of the gods Ra, Ra-Atum and Ra-Horakhty, which turned Heliopolis into a significant religious centre since the pre-dynastic period.

During the Ptolemaic period the sun-god Ra was referred to as helios (Greek for ‘sun’), thus the city was renamed Heliopolis or the “City of the Sun”; the modern Arabic name “Ain Shams” also is a derivation. The priesthood of the temple of the sun created the Heliopolitan cosmogony (a narration of the creation of the world) where the god Atum played the role of the creator. The site was thought to be where the benben primordial mound arose from the waters of Nu in the creation of the world. The benu (phoenix) bird and the Mneuvis bull were worshipped in the area as manifestations of Ra, and Hathor “Mistress of Hetpet” was worshipped as the female deity of the area.

The oldest cemetery found in the area dates to the period of Naqada I and II (4000-3000 BCE); the pottery recovered during the excavations can be compared to that found on sites of comparable date, like Maadi and Wadi Degla. The rest of the site has had features dating from the Third Dynasty (2649-2575 BCE) to the Late Period (712-332 BCE).

The most famous landmark currently remaining on the site is the Obelisk of Senusert I, from the Middle Kingdom (2010-1640 BCE) and other inscribed blocks and gates on the site of Arab El-Hisn dating to the Ramesside period (1307-1196 BCE).

Tombs of the different high priests of Heliopolis from the beginning of the Sixth Dynasty, 19th Dynasty and the Late Period are found, particularly in what is currently known as Ard El-Naam.

During the Graeco-Roman Period (332 BCE-395 CE), the site flourished as a depository for royal records and, according to Herodotus, was the location of the best university that taught history in Egypt. The site was also known for its schools of theology and astronomy; Plato, Pythagoras and Homer, among other Greek philosophers and scientists, are said to have studied in ancient Heliopolis.

Despite holding such intellectual importance, Ceasar Augustus (63 BCE-14 CE) felt threatened by the priests and importance of Heliopolis and started to move its obelisks to Alexandria, from where they were moved to Rome, Paris and New York. This was the beginning of the looting of the ancient site of Heliopolis, a process that has continued to this day.

During the Medieval period, many churches and mosques reused materials from the site to build their houses of worship and several inscribed fragments can be found around historical landmarks in Cairo.

Modern urbanisation also took its toll; the pre-dynastic cemetery was excavated by Fernand Debono in the 1950s and has been lost since then. The area of the temple of Atum behind the obelisk of Senusert I is currently used as a landfill for construction debris as well as a private car park.

There is a tiny fragment left of the western part of the temple that was completed by Ramses II, behind what is known today as Souq El-Khamis El-Gedeed, while the rest is completely overtaken by urban expansion. Souq El-Khamis El-Gadeed, which translates to “the new Thursday market”, is a state-sponsored construction project that was built in 2010 on the archaeological site, which has led to a massive loss of an important historical area.

Across the market another series of around 10 buildings is currently being erected on the archaeological site. The debris that is generated by the construction is full of archaeological finds and included the famous stela (engraved stone funerary slab) found by the Ministry of State for Antiquities in 2012.

Behind the market lies another area that has been completely overtaken, right across from what is known locally as Abu El-Hol, named for a small sphinx statue, and turned into a football pitch. Three private modern tombs were also built there.

On the other side of Abu El-Hol, towards the site of Arab El-Hisn, another piece of land located right next to the archaeological storehouse was overtaken. The local inhabitants insist that the building is a religious institute; however, the design looks like private shops and reaches five stories high, providing easy access to the site’s only storehouse.

A wall protects the area of Arab El-Hisn, which is considered to belong to the Ramesside temple of Ra, yet this was not sufficient to safeguard it against attempts of breaking the stela of Nebmaatra, the son of Ramses IX, the “Greatest Seer” of the temple. There have been several attempts to break the gate of Ramses II and burn the site. The area to the north of Arab El-Hisn has several informal settlements and to the west some villagers have overtaken part of the temple for agricultural reclamation.

Arab El-Hisn is the largest, relatively protected area of what remains of the glory of ancient Heliopolis. Currently the site is under a massive threat of being lost to posterity; with its lack of security it is very easy for anyone to take over the site. There have been several attempts to do just this but so far have only managed to take over the edges of the area. Rumours circulate that organised land mafia are planning to take over the entire site during the upcoming demonstrations planned for 30 June.

The only way to save ancient Heliopolis, which is rapidly turning into a dangerous slum area with a reputation for drugs and weapon dealing, is to turn it into a tourist attraction. It is the closest archaeological city to the Cairo International Airport and so is in easy reach, particularly because a metro line is only one kilometre away.

The site is in desperate need of proper and thorough excavations and a site management plan that also accommodates the community, which feels completely detached from the heritage that the location represents. The community needs to feel that the touristic potential of the area will benefit them economically and effectively.

There are some small initiatives to draw attention to the dire situation of ancient Heliopolis, one of them will take place on Saturday 22 June. Volunteers will help inspectors of the Ministry of Antiquities to clean all the garbage that has been dumped on the site of Arab El-Hisn in an attempt to protect it by keeping it clean”.