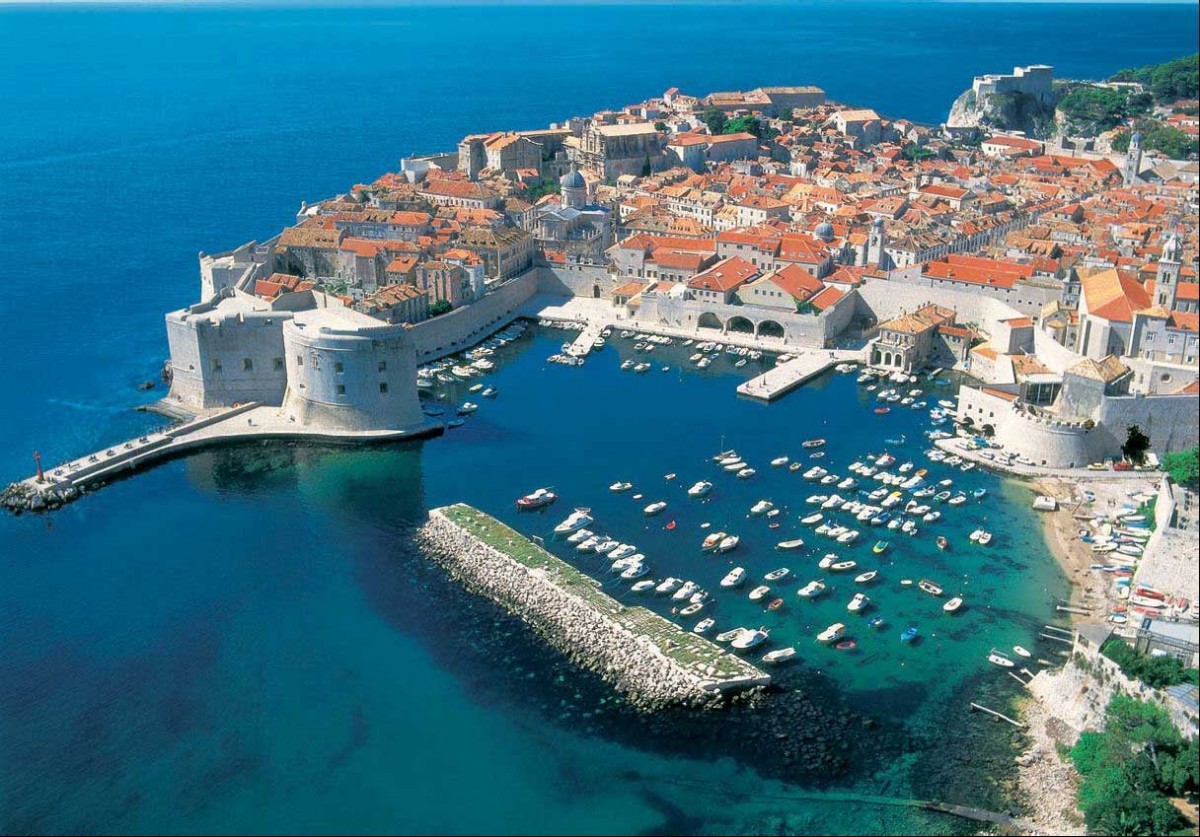 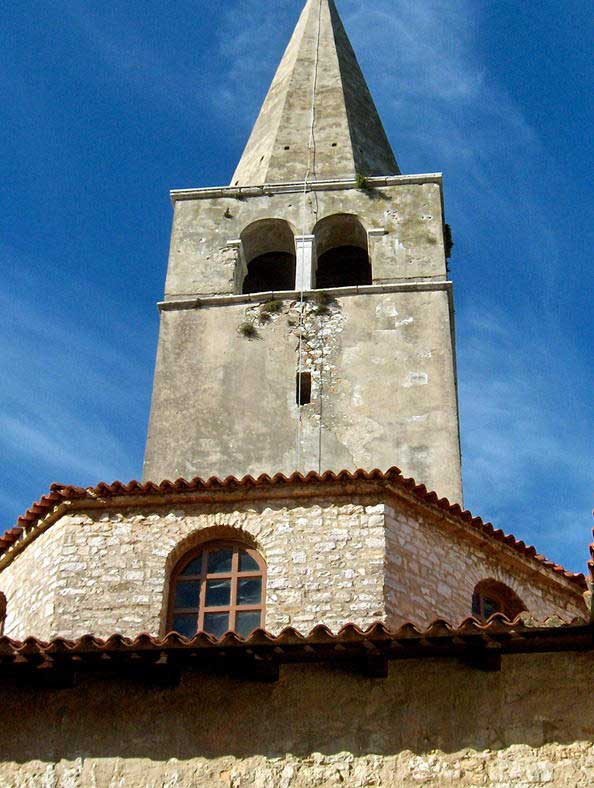 At the National Archaeological Museum

The National Archaeological Museum, the Embassy of the Republic of Croatia in Greece and the Representation of the European Commission in Athens present an exhibition of photographs of the inscribed in UNESCO’s list Monuments of World Cultural Heritage in Croatia. This exhibition marks the official accession of the Republic of Croatia to the European Union on July 1st 2013.

Croatia, being a Mediterranean, Central- and South-European country has a rich and varied cultural and natural heritage. Before gaining its statehood for the first time 13 centuries ago, Croatia was a patchwork of various geopolitical formations, including Greek city states and Roman and Byzantine provinces.

UNESCO recognized the importance of this cultural heritage by inscribing Croatian historic cities in its World Heritage List. Alongside well known sites such as Dubrovnik, Split and the Plitvice Lakes National Park, other valuable historic monuments are represented in the exhibition, such as the Euphrasian Basilica in Poreč and Stari Grad on the island of Hvar with the surrounding division of agricultural land that was first colonized by the ancient Greek island of Paros in the 4th century BC and remained virtually intact since, which clearly demonstrate profound ancient ties between Greece and Croatia.

At the Monumental Vestibule of the National Archaeological Museum