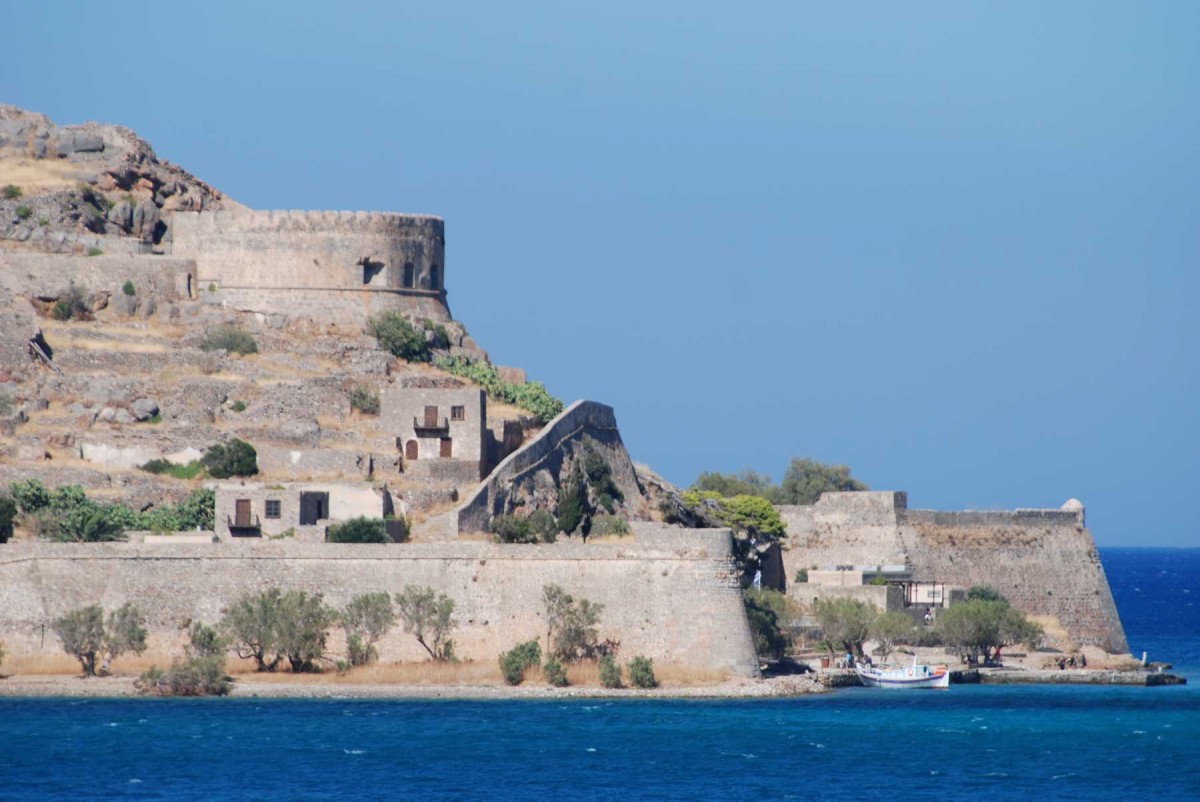 Spinalonga, the Venetian walls and the Minoan Palace

Spinalonga, the Venetians walls and the Minoan Palaces of Crete are the three nomination proposals that Greece submitted to UNESCO to be considered for inclusion to the World Heritage List, according to the General Secretary of the Cultural Ministry Lina Mendoni.

During a meeting with the Regional Governor Stavros Arnaoutakis, Mrs. Mendoni stressed that Spinalonga had priority due to the intensive works already carried out there by the working groups of the Technical Chamber of Greece, the Region of Crete and the Municipality of Agios Nikolaos, in collaboration with the departments of the Cultural Ministry.

Mr. Arnaoutakis mentioned the good collaboration and the positive outcome of the joint ventures between the Region of Crete and the Cultural Ministry. He also said that the proposals of the inclusion of the three monuments to UNESCO’s World Heritage List was of great importance. He and Mrs. Mendoni talked about all works regarding culture funded by the NSRF on the island.

Furthermore, Mr. Arnaoutakis stressed the need of finding financial resources for the creation of a museum in Rethymnon. Mrs. Mendoni said that services of the Ministry are conducting a study to create a temporary exhibition in the church of Agios Fragiskos (Rethymnon), so that the city has its own exhibition space to host and show its history and culture.

Earlier at the same day, Mrs. Mendoni had a meeting with the mayor of Heraklion, during which both confirmed that a competition for the Unification of the Archaeological Sites of Knossos will soon be announced. This work is expected to help the nomination of the Minoan Palace of Knossos for its inclusion to the World Heritage List.

The General Secretary of the Cultural Ministry assured the mayor that soon all floors of the Archaeological Museum of Heralkion will open to the public.