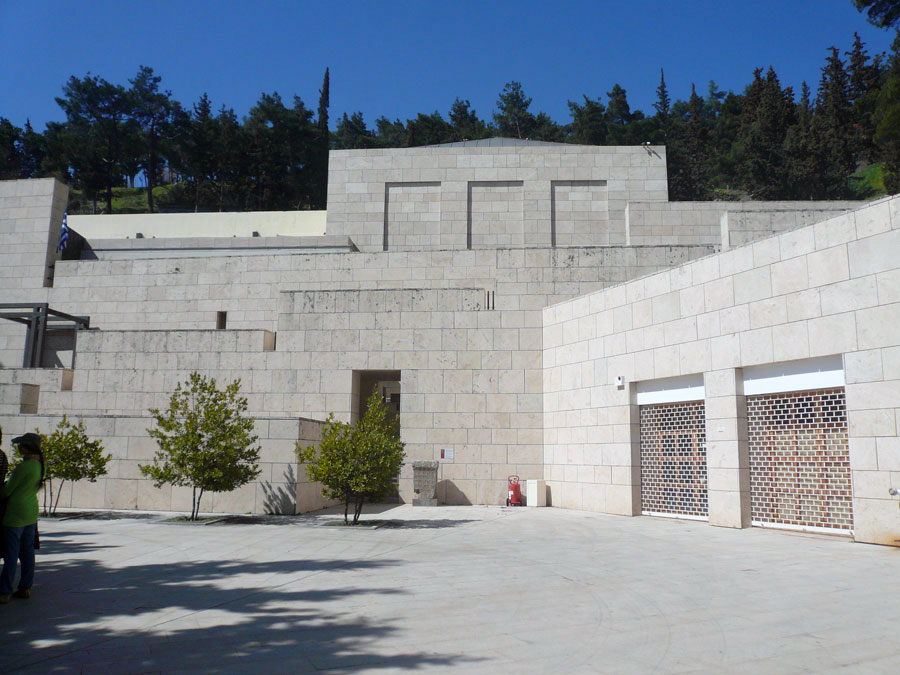 By the 10th Ephorate of Prehistoric and Classical Antiquities

A tomb of the Early Roman period was excavated at the foot of the hill Tsouka, near the Stromi settlement of the municipal unit Kallieis. The excavation was carried out by a team of the 10th Ephorate of Prehistorc and Classical Antiquities. It lasted three days and was headed by Director of the Ephorate, archaeologist Athanasia Psalti. It should be noted that the archaeological interest about the area was already known by the beginning of the 20th century, and the scientific community was informed about the existence of antiquities at the Tsouka hill, though no excavation had been conducted there in the past.

It is an underground chamber tomb. Its side walls were made of porous stone of irregular shape. The tomb was located on 1,000 m height, at a site covered by a fir and oak forest. Despite the fact that the burial site had been disturbed, the preliminary study of the finds and the skeletal remains leads to the conclusion that the site had been used for at least three burials between the 1st century BC and the 1st century AD. During the field survey, the cover of a stone sarcophagus was found at a small distance. The cover had a relief Gorgon’s head with an inscription, dated to the Roman period. The burial goods, an abundance of clay pottery (pithoi, plates, unguent vessels, cooking pots, lamps, two bronze coins and iron strigils), offer valuable information about the archaeological past of the region and shed light to previously unknown aspects of its history. Furthermore, these finds show that an archaeological investigation of the whole area of the Tsouka hill, were remains of an ancient fortification are preserved, is imperative.

The finds of the Tsouka tomb have already been moved to the conservation workshop of the Archaeological Museum of Delphi. Special scientists have been asked to investigate the skeletal remains.

In October, the finds will be presented at the hall of the Delphi Municipality, while the possibility of showcasing them in the Delphi Museum is being considered.