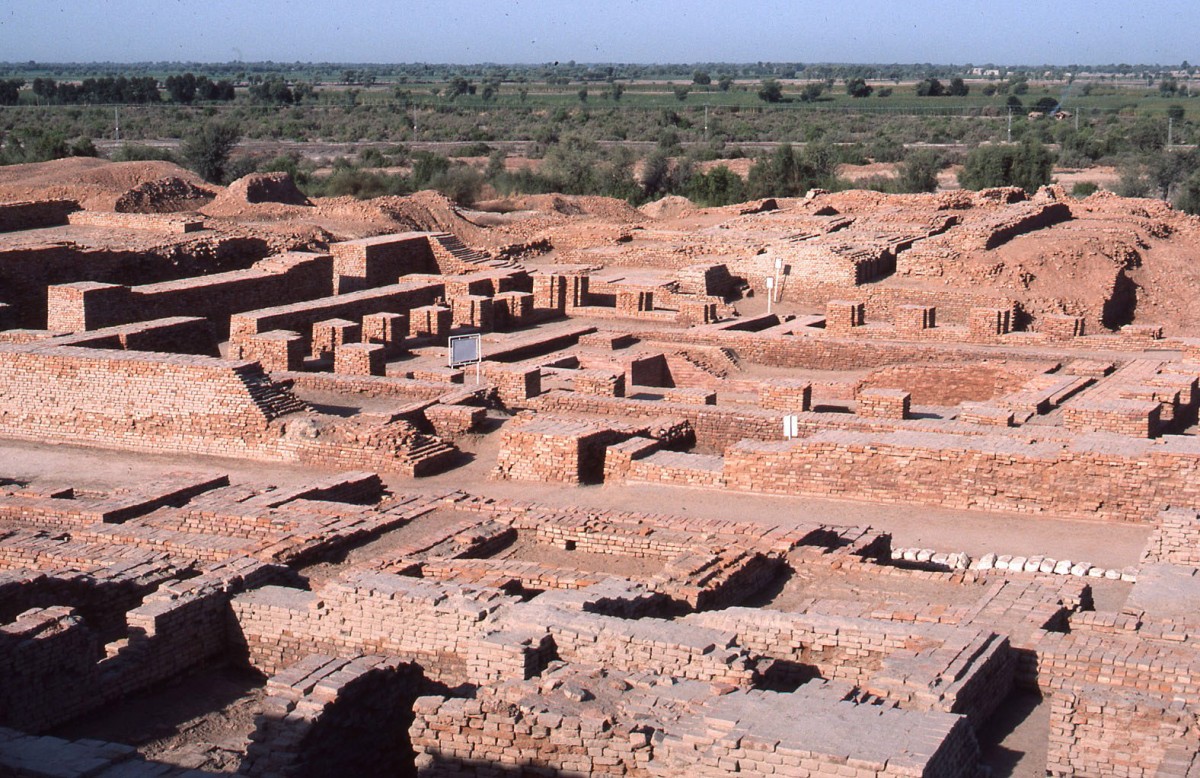 Is Rakhigarhi village home to older and larger Harappan-era site?

Large site witnessed all the phases of Harappan civilization

Located on the Jind-Hansi road, about eight kilometres from Narnaund town, seven mounds in the area of Rakhigarhi village, at the Indian state of Haryana, could change history related to the Indus Valley civilization (now referred to as the Harappan civilization), researchers say.

“Archaeologists who have been to Rakhigarhi say that the town underneath these mounds could be larger and even 500 years older than Mohenjo-daro.”, says Vijai Vardhan, Haryana’s principal secretary for archaeology and museums.”The present Rakhigarhi village stands on three of the seven mounds under which the archaeological site exists. Four mounds are clear for excavation while the present village will have to be moved to excavate the remaining three mounds,” he adds.

As it is reported in a latest publication of the department of archaeology and museums, authored by Vardhan,”Excavations conducted at Rakhigarhi indicate that the settlement witnessed all the phases of the Harappan civilization – the early Harappan (3200-2700 BCE) as well as the Mature Harappan (2700-1800 BCE). This positions Rakhigarhi as a unique Harappan site which promises to reveal new civilization contours by pushing the Indus Valley civilization by a thousand years or more.”.

So far, research on the site has revealed all the defining features of the Indus Valley civilization, including potters kiln, wheel-made pottery baked to red colour, and Indus script on seals. Its size, spreading over 220 hectares, surpasses by far the well known Harappan sites of Mohenjo-daro (now in Larkana district of Pakistan), Harappa (in Pakistan) and Dholavira (Kutch region of Gujarat) which are estimated at 200, 150 and 60 hectares respectively.