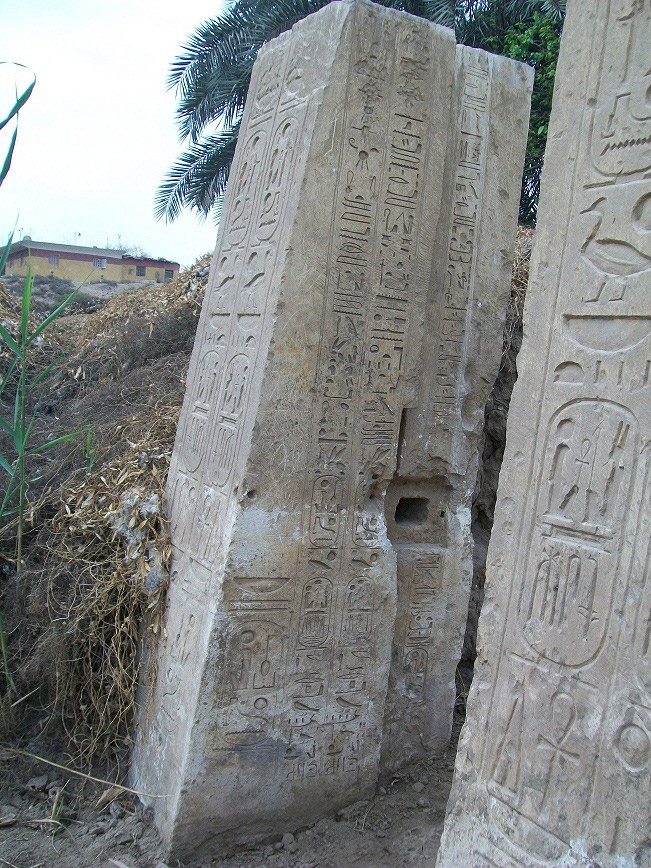 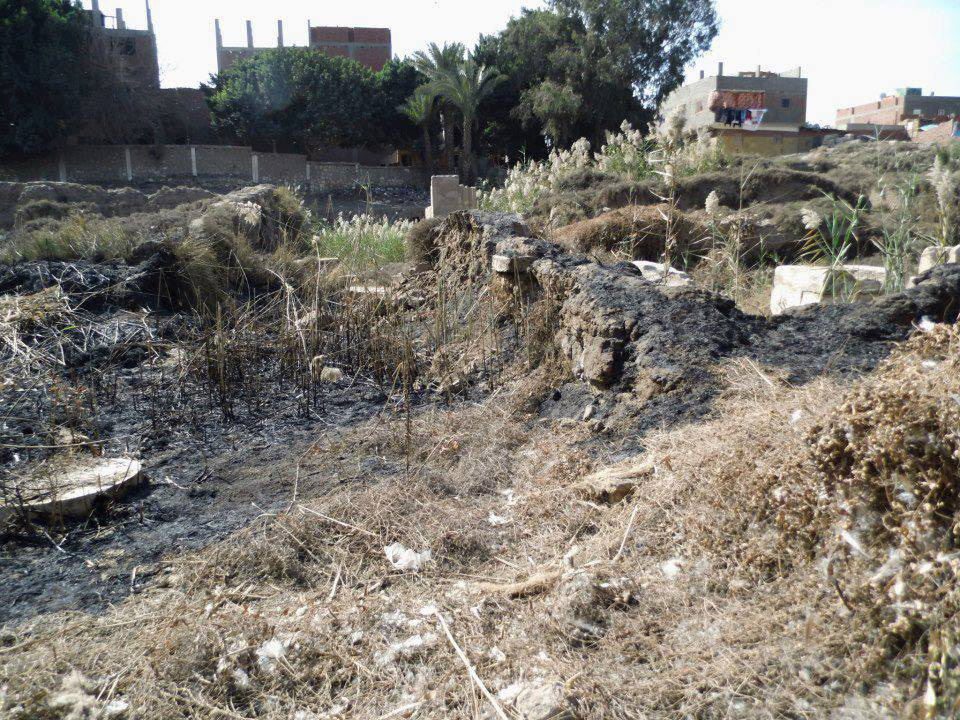 The Gate of Ramesses IX of the Ramesside Temple of Re in Arab el Hisn in Ancient Heliopolis, Cairo was set ablaze in the early hours of Wednesday.

The Supreme Council of Antiquities’ spokesperson Hassan Saad-Allah stated there is no confirmed information at this point, adding that the extent of the damage of the fire or whether it was inside or outside the ancient area are yet to be known. Another SCA source said the council has ordered the formation of a committee to look into the extent of the damage caused by the fire. The council could not give any further information until the committee reaches its findings. Earlier in June, the Ministry of Antiquities said in a statement that there is ongoing coordination between the ministry and the Ministry of Interior, namely between the tourism police and monuments security.

According to archaeologist Monica Hanna, who inspected the site, “the inscriptions are in very bad condition.” Hanna, the leading figure of Egypt’s Heritage Task Force group, who invited volunteers to clear the site last Sunday -only days before the fire- adds that that the fire was probably set by “thugs” who act systematically in order to seize the land on which the ancient temple lies. In an article published recently, Hanna pointed out that there have been previous attempts to break another gate at the site, that of Ramses II, as well as attempts to burn the site.

Through Egypt’s Heritage Task Force, Hanna and her colleagues are trying to tackle issues of protection, security/safety and preservation of monuments and sites during periods of crisis, as the current one, in Egypt. It is stated that monuments and sites are especially threatened during protests as the general upheaval gives opportunities to damage or tresspass them.

Also, The Revolution Youth Union called on the Egyptian army to protect all archaeological sites and museums ahead of anticipated large protests against President Mohamed Morsi on 30 June.