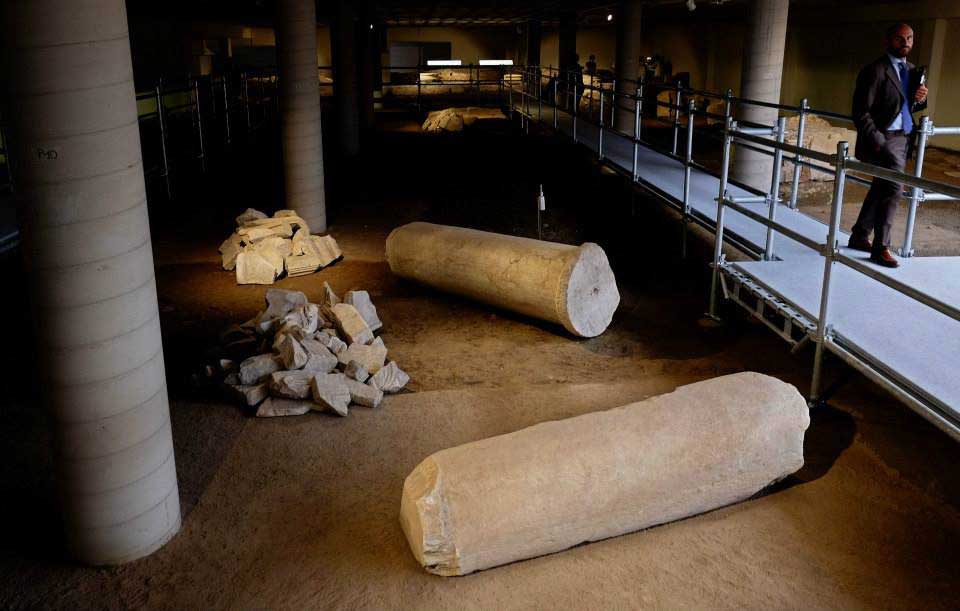 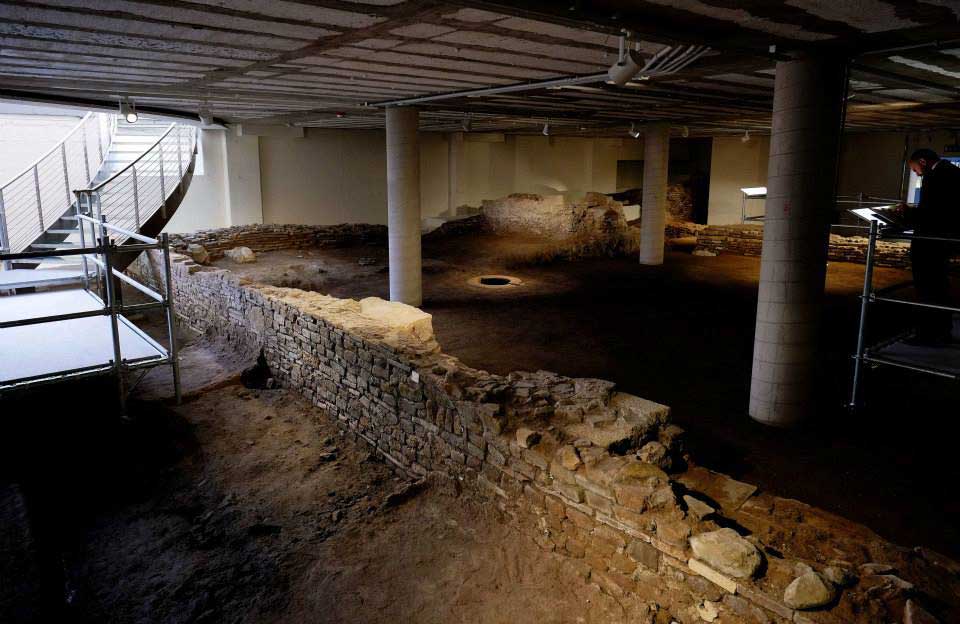 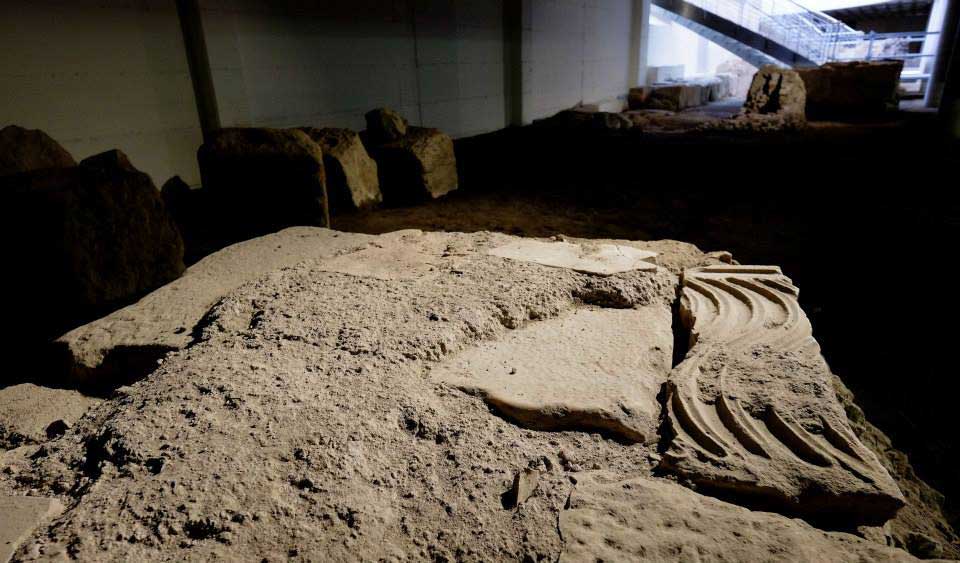 Shining new light on the history of Rome

A team of archaeologists, historians, engineers and experts in Christian antiquities inaugurated an important new archaeological site in Rome on Thursday.

Six years of hard work on the part of a team of archaeologists, engineers, historians and experts in restoration has revealed what had been a missing link in the history of the city of Rome. Inside the area that belongs to the Papal Basilica of St Paul’s Outside the Walls and its adjoining Benedictine Monastery, extensive excavations have brought to light what used to be the pumpkin patch tended to by the Benedictine Monks. The digs show that what today is a complex consisting of the Basilica, its quadriporticus, Bell Tower, Cloister and the Monastery attached to the Basilica, was once a much larger settlement featuring a sanctuary for the poor, a well, a tower and housing for some 200 people.

As Professor Lucrezia Spera of the Pontifical Institute of Christian Archaeology revealed, although there are many literary sources detailing events and costumes of the Early Middle Ages in the city of Rome, until now there were no consistent archaeological remains bearing witness to the period between the 8th and 9th century AD.

While the meticulous work of archaeologists has revealed the layout of the ground and the kind of buildings that surrounded the ancient Basilica of St Paul’s Outside the Walls, more than 15,000 ceramic fragments, sculptures and coins give an idea of what the people of the time and their everyday lives were like.