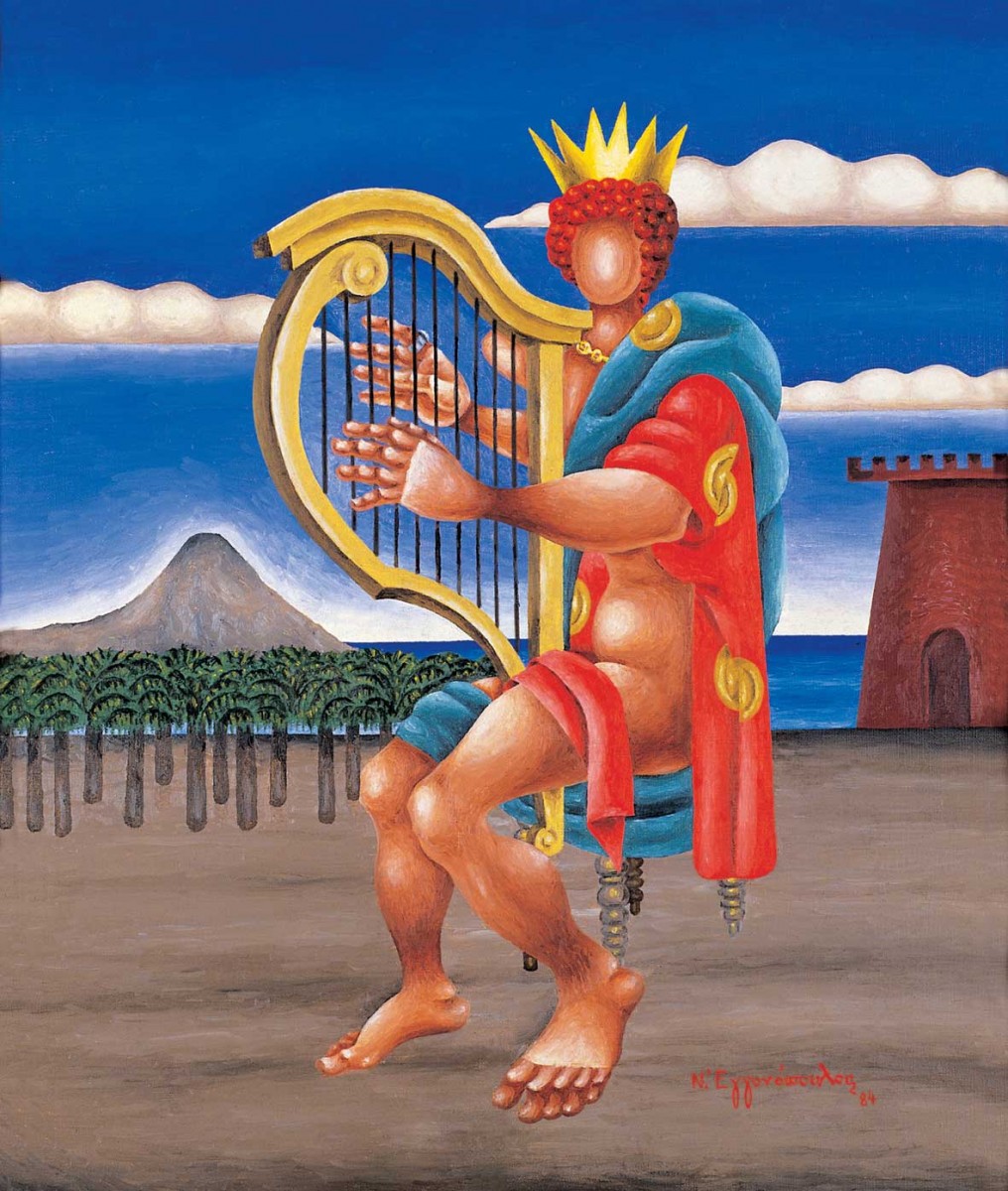 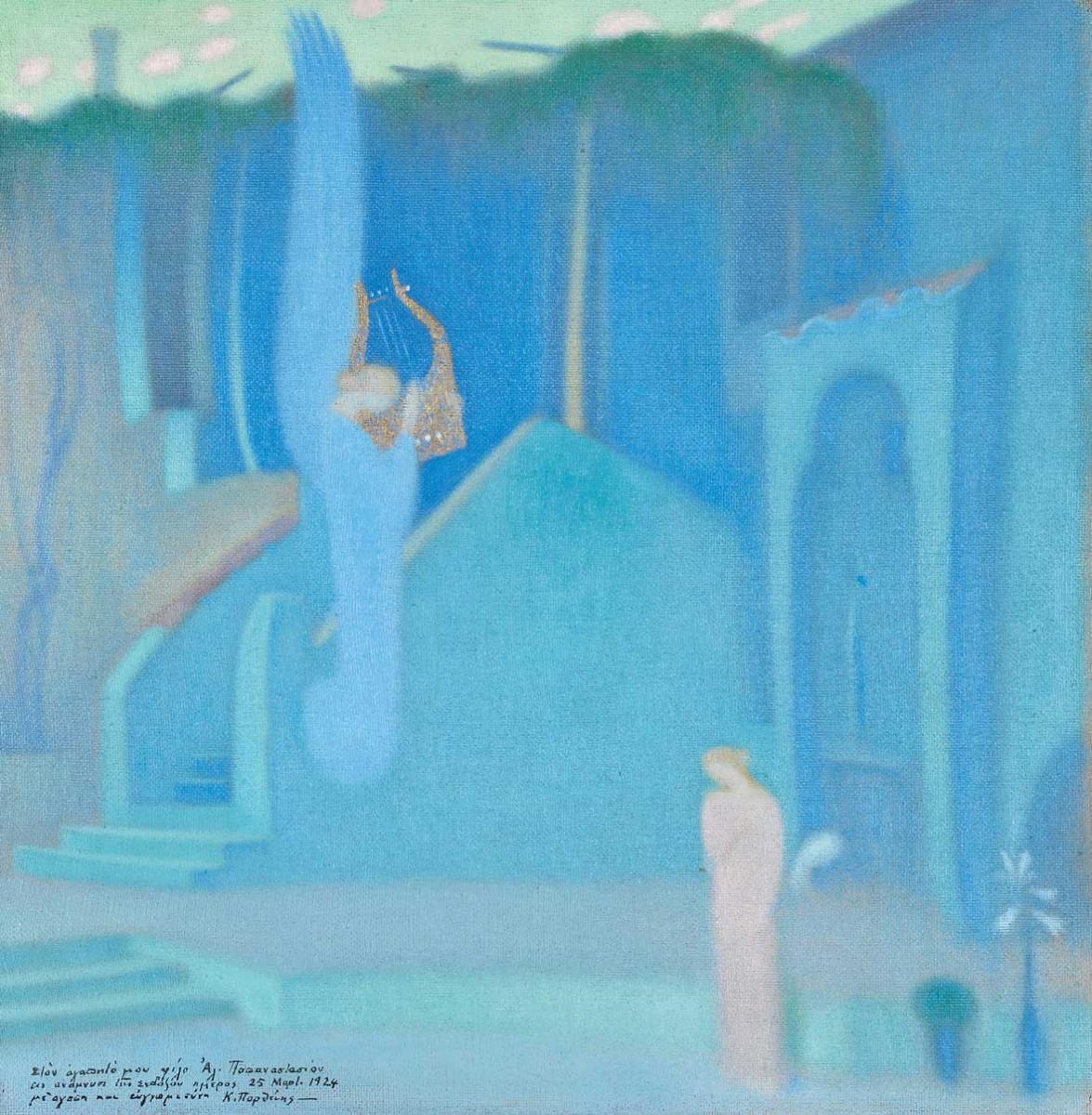 Previous Next
View all photos
Photo caption
News: Exhibition in the Museum of Contemporary Art, Andros

From Byzantine tradition to contemporary art

The exhibition “Depicting Trancendence. From Byzantine tradition to contemporary art” was inaugurated on Saturday at the Museum of Contemporary Art on the island of Andros. The ambitious project was organized by the Basil and Elise Goulandris Foundation, and shows the influence of Byzantine tradition to the Modern Greek painters. The 130 and more works on display come from state and ecclesiastical museums, churches, foundations and private collections. Some of them are shown for the first time to the public.

Byzantium set its own indelible seal on man’s incessant and indefatigable endeavour to depict transcendence. Despite all the socio-historical adversities it endured, this multifaceted civilization produced masterpieces in all fields of spiritual and artistic creation.

In recent and modern times, many distinguished Greek painters made recourse to the iconographic world of this great art, seeking pictorial models and influences, not in order to repeat familiar stereotypes but to merge them with the spirit and the stylistic tenets of the artistic currents and movements experienced throughout the last century.

Aim of this hommage is to explore these historical, aesthetic and stylistic influences, and to enhance the way in which Modern Greek painters incorporated them in their artistic inquiries, thus succeeding in rekindling interest in this enduring yet aesthetically undervalued iconographic culture.

This is the thought behind the exhibition organized by the Basil and Elise Goulandris Foundation for the summer of 2013, an artistic hommage curated by Dr Nikos Zias, Professor Emeritus of the University of Athens.

The exhibition is accompanied by an authoritative catalogue with texts by 13 scholars, edited by Christos Ph. Margaritis.