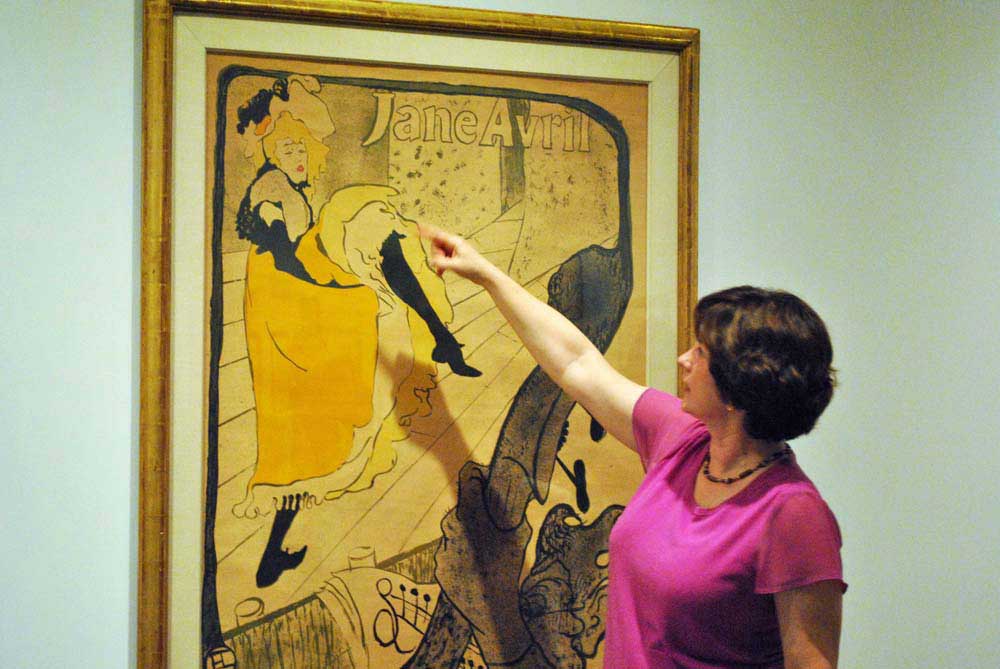 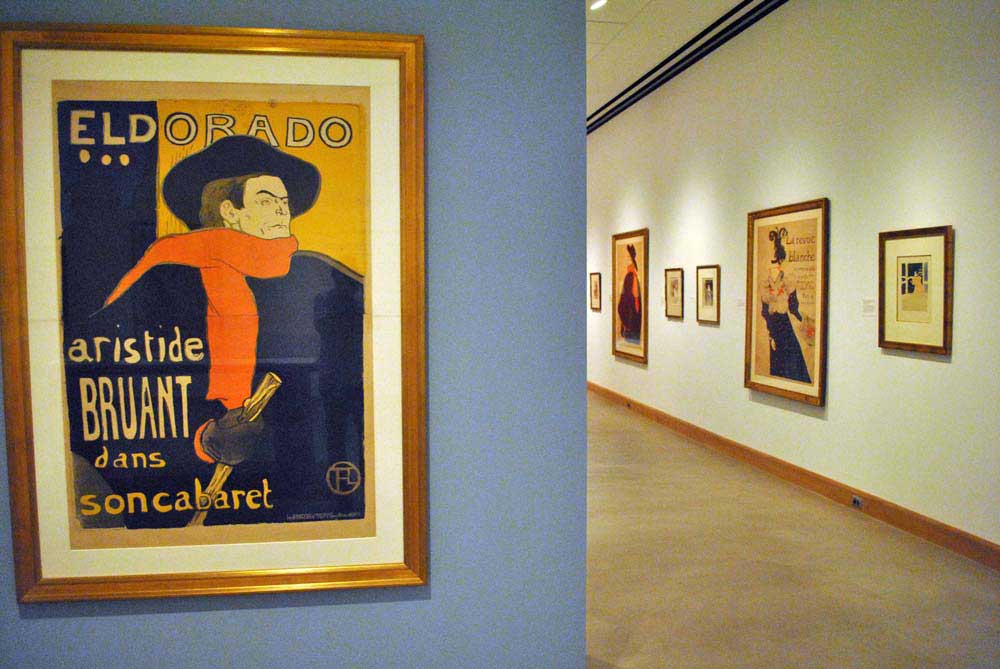 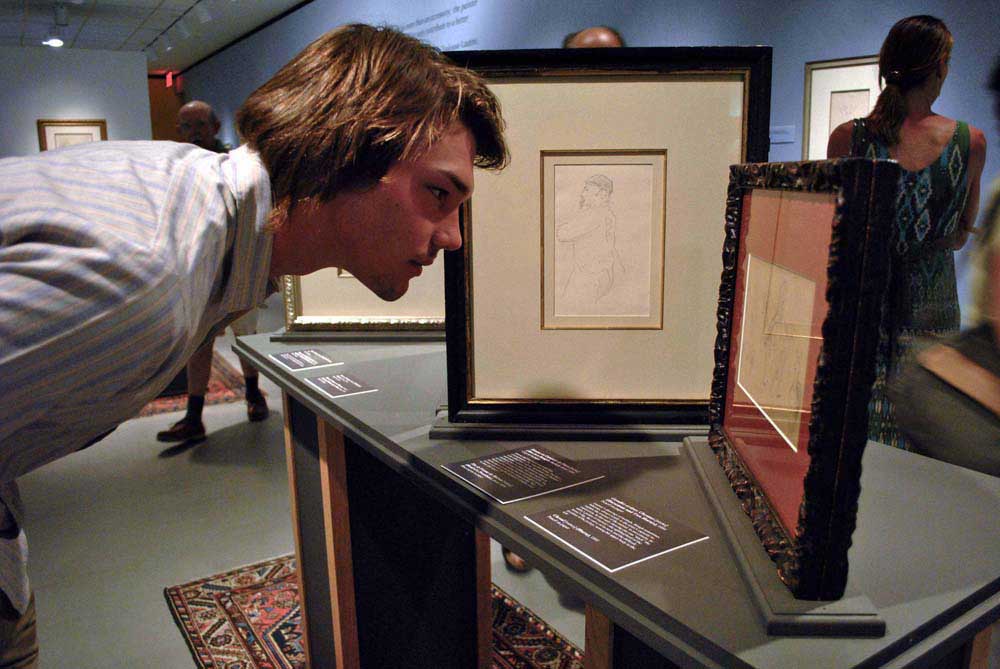 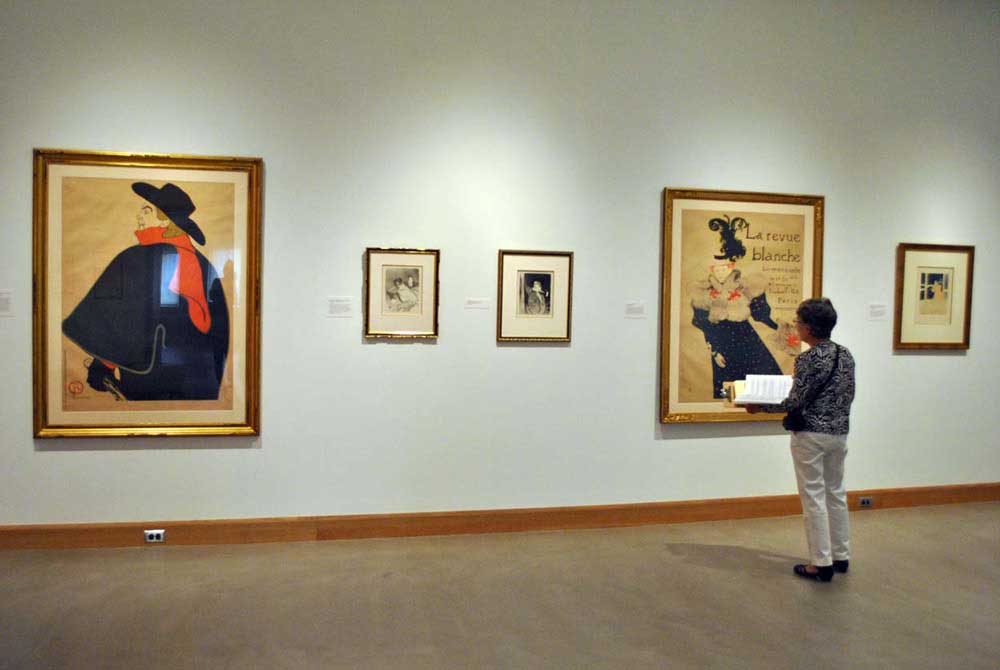 Toulouse Lautrec and His World

From Greece to the USA

For the first time outside of Europe, the exhibition “Toulouse Lautrec & His World” began its U.S. tour at the New Britain Museum of American Art, CT with an impressive attendance of over 42.000 visitors. The Allentown Art Museum of the Lehigh Valley, Allentown, PA is the second venue of this U.S. tour, where the exhibition will be hosted until August 1st, 2013. Next stop will be the Flint Institute of Arts, Flint MI (October 12th-December 30th, 2013).

This popular exhibition is on loan from the collection of the Herakleidon Museum in Athens, Greece.

The exhibition focuses on the art and life of one of the most fascinating artists and personalities of the Belle Époque (Beautiful Era) in France, which dates from the late nineteenth century through World War I. Henri de Toulouse-Lautrec lived in Paris during this colorful time of cabarets and cafés, and captured its famous singers, actors, and other characters in his highly celebrated posters, prints, and sketches.

At the center of this exhibition of approximately 150 works is a rare collection of original works on paper. Some of these are accompanied by appropriate passages from French literature, photographs, and other objects, in order to help the viewer better understand the atmosphere of the period.

Henri de Toulouse-Lautrec(1864–1901) was greatly influenced by the French Impressionist movement and strove to incorporate the ideals of such painters as Monet and Renoir into his own work. Categorized as a Post-Impressionist, he is best known for his works depicting scenes from cabarets, theaters, dancehalls, and brothels. These were social scenes and experiences that he himself lived through when he moved to the north district of Montmartre in Paris in 1885. His interest lay in portraying people, not only those he met during his nights on the town but also his friends and the working-class citizens of Paris.