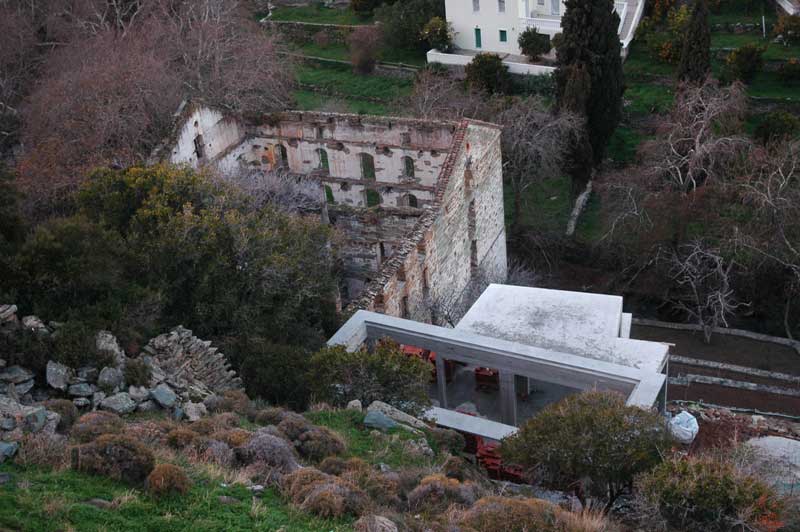 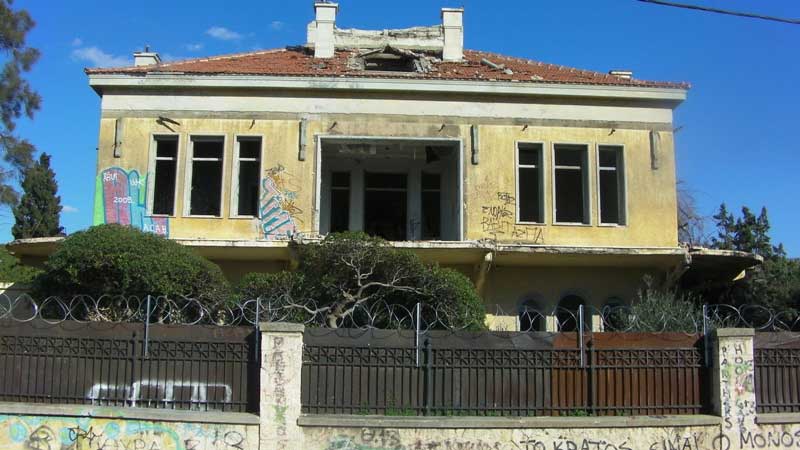 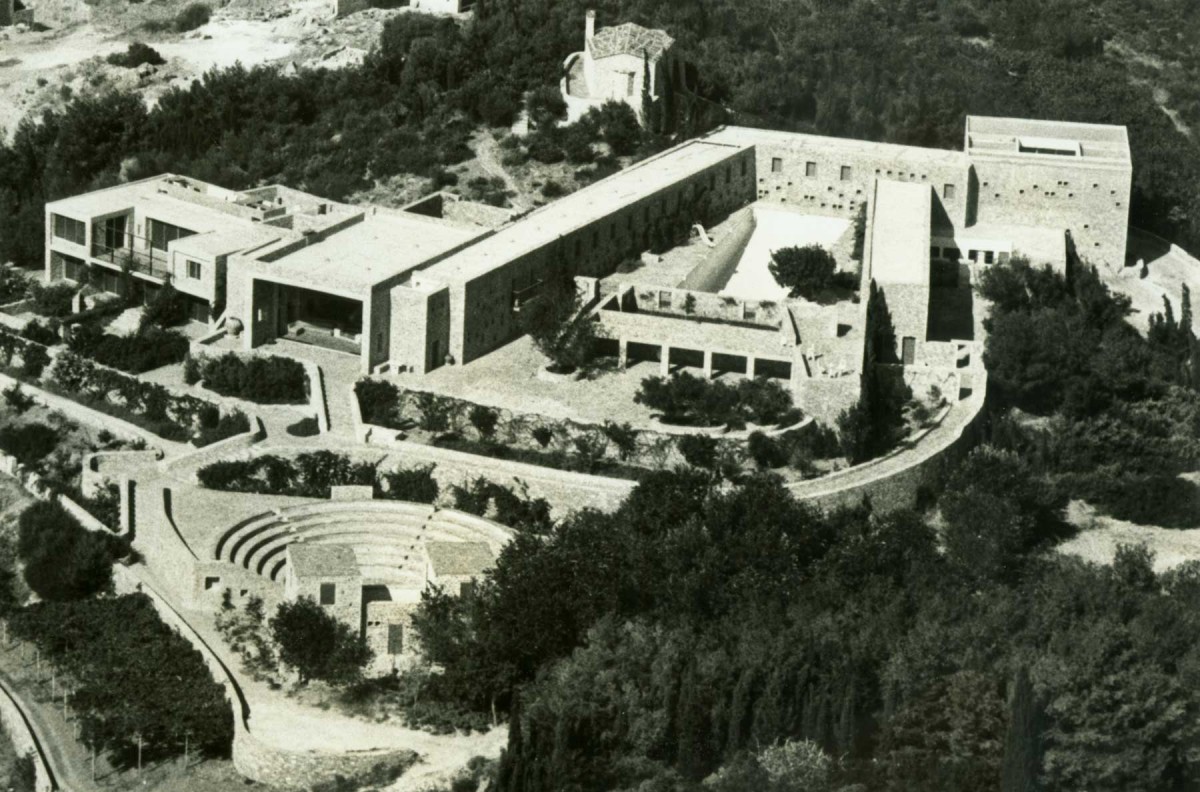 MONUMENTA succeeded in its efforts

The architectural heritage and its monuments are always at risk, especially in times of financial and social crisis. MONUMENTA tries its best effort to protect them. For three buildings for which MONUMENTA fought considerable battles during the last three years, there are some good news.

The first one concerns the Empeirikos watermill in Andros. The Central Council of Modern Monuments did not approve the construction of a modern building-house next to the monument. The second concerns a house of the early 20th century at Elliniko which was declared as a listed building. The last one concerns the Greek architect’s Constantinos Doxiadis house and the conference centre in Apollonio, demolished in 2011. The Council of State cancelled the demolition permit.