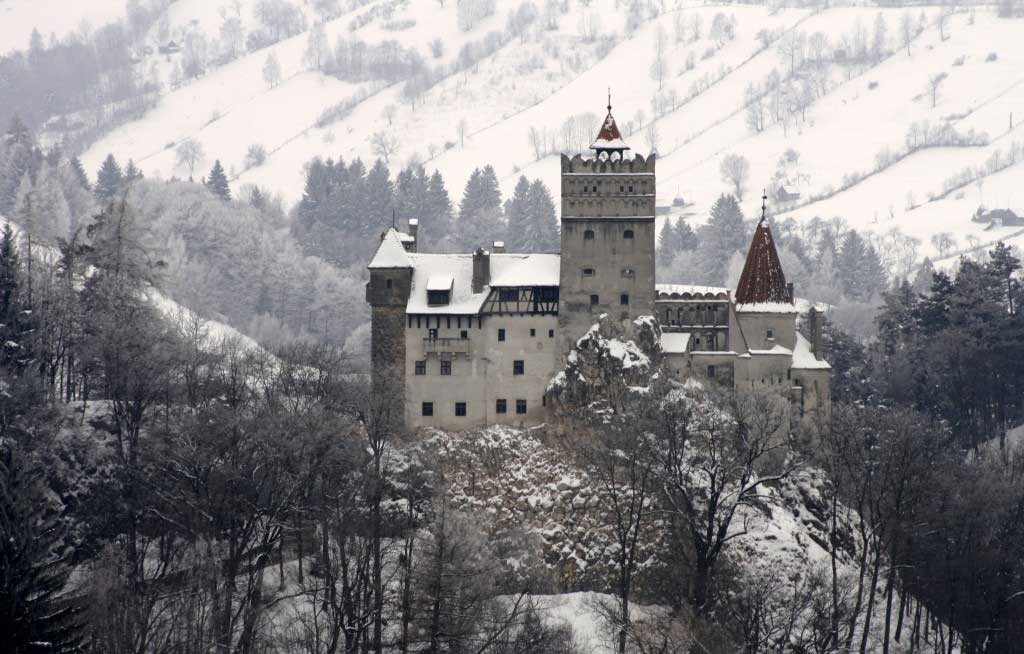 Dracula as a Brand Name

Transylvania's most profitable strategy for the promotion of tourism

The Dracula project to promote Transylvania as tourism destination represents the most profitable strategy that can be found for the development of the tourism in this region, according to a press release of the Romanian Federation of Tourism and Service Employers (FPTS).

“Finally the local authorities in Transylvania have realized that the Dracula myth represents an unrivaled vehicle for promoting tourism in this region. Building on this should be spectacular and uninhibited by such preconceptions that kept hidden in a drawer until now the most valuable country brand of Romania. All those places full of history in Transylvania can now finally become tourism destinations internationally renowned, with the benefit not only to the tourism in the region, but to our economy in general, to be huge”, said Dan Matei Agathon, the FPTS President.

Following a proposal of the mayor in Targu Mures (central Romania), the local authorities in six counties in Transylvania could develop, by using European funds, a regional project dubbed ”Dracula”. Mayor Dorin Florea has recently spoke to his counterparts in the localities in the peri-urban area, proposing them to set together a series of meetings where to discuss joint projects, to include the entire region, able to attract European funds in 2014-2020.

“The Dracula brand existed for a long time, we only need to exploit it and wrap it properly and then sell it in a modern manner. The highest problem so far in doing this was the hesitation of a certain part of the public opinion in associating Romania with the legend surrounding Vlad Tepes. However, this perception finally changed, so that it is now time we take advantage of a famous myth worldwide and use it to our own benefit. The Dracula project to promote Transylvania as tourism destination represents the most profitable development strategy that can be found for the tourism in this region and we must manage it properly, without hesitations or preconceptions”, said the FPTS release.