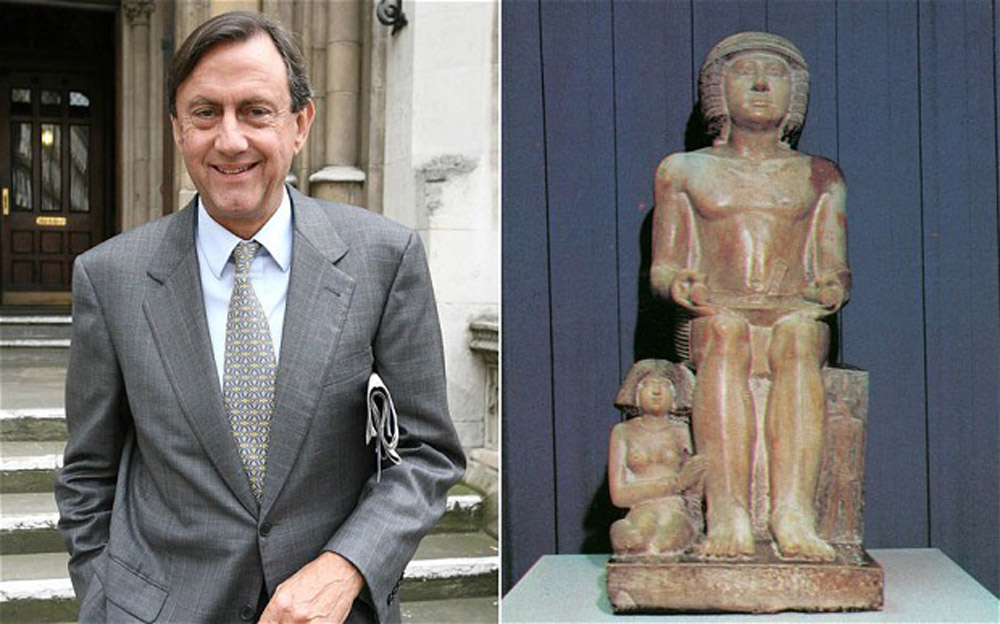 Opposition parties on Northamptonshire Borough Council have asked for greater clarity on its plans to sell a 4,000-year-old Egyptian statue.

Now, the Conservative-run council plans to sell it and use the money for heritage schemes but this has been challenged by the Liberal Democrat group. In detail, the council said the statue’s value made it too expensive to insure and secure, and its sale could benefit other local heritage and cultural projects.

However, the Lib Dems do not approve of the statue’s sale, supporting that it has to stay in the museum. The sale was earlier challenged by Lord Northampton, a descendant of the marquis, who said the council did not have the right to sell Sekhemka.

Council leader David Mackintosh said: “We have made the decision to auction the statue and reinvest the money into our towns culture and heritage.

“Our legal team are in contact with Lord Northampton, and it would be inappropriate to comment further.”

The issue will be discussed at a forthcoming meeting of the council.