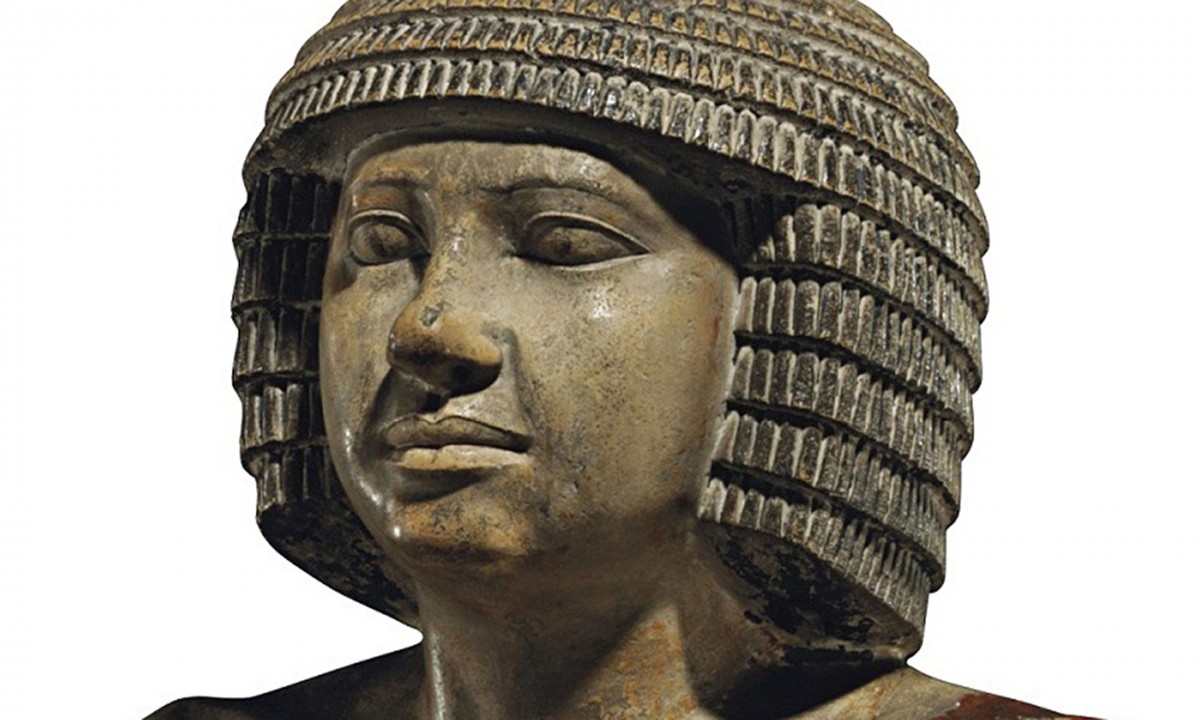 Was the sale of the Egyptian statue for nothing?

Was the sale of the Egyptian statue for nothing? According to a press release issued yesterday (July 10, 2014) by Northampton Borough Council (NBC): “The limestone statue of Sekhemka from the Northampton Museum & Art Gallery collection has been sold at auction by Christie’s of London for £15,762,500 (£14 million plus the buyer’s premium). Northampton Borough Council will retain around £8million (55 per cent of the proceeds), while the remainder will be remitted to Lord Northampton (around £6million).”

The sale was criticised by the Egyptian ambassador to Britain and opposed by Northampton citizens, while the risk of the Northampton Museum & Art Gallery losing accreditation status still exists. As for the purpose of the sale –funding the museum’s extension– it has not been fulfilled.

As David Gill (Looting Matters) explains: “NBC will be needing to attract some £6 million worth of funding.” For the additional funding NBC are expecting to look to the Heritage Lottery Fund to provide a large portion of the additional funding. “The Borough Council is in the process of developing a funding package to take the extension forward, including putting together a bid for support from the Heritage Lottery Fund”, the NBC press release tells us. However there is a great demand for these funds, and, as David Gill points out “the HLF panel have the potential of not looking too kindly on what has happened in Northampton (and especially against the advice of the Museums Association)”.

As for the accreditation issue, the Council is “continuing to talk to the Arts Council about museum accreditation”, reads the press release. But “if accreditation is suspended it probably means that the museum development project will have to be halted and the sale of Sekhemka will have been for nothing”, explains David Gill.

“An abuse to Egyptian archaeology”

His Excellency Ahsraf Elkholy, the Egyptian Ambassador, said that NBC should have handed the statue back if they did not want it: “A museum should not be a store. Sekhemka belongs to Egypt and if Northampton Borough Council does not want it then it must be given back.

“It’s not ethical that it will be sold for profit and also not acceptable. The council should have consulted with the Egyptian government.”

He condemned the sale as an “an abuse to the Egyptian archaeology and the cultural property”.

Protesters gathered outside Christie’s before the sale said they wanted the statue to be returned to Egypt’s Ministry of Antiquities.

Sue Edwards, from the Save Sekhemka Action Group said “The local authority has made a huge mistake but we will continue our fight to save Sekhemka.”

“No one had asked to see it”

Regarding the accreditaion status and the ethical issue of the sale the leader of the council David Mackintosh said that having kept Arts Council England “informed of our actions and plans… we see no reason why we should not retain our accredited status”.

He also added that the statue has not been on display for four years and no one had asked to see it during that time. “It’s been in our ownership for over 100 years and it’s never really been the centrepiece of our collection,” he told BBC Look East.

“We want to expand our museum and to do that we need to raise the money,” he stressed.