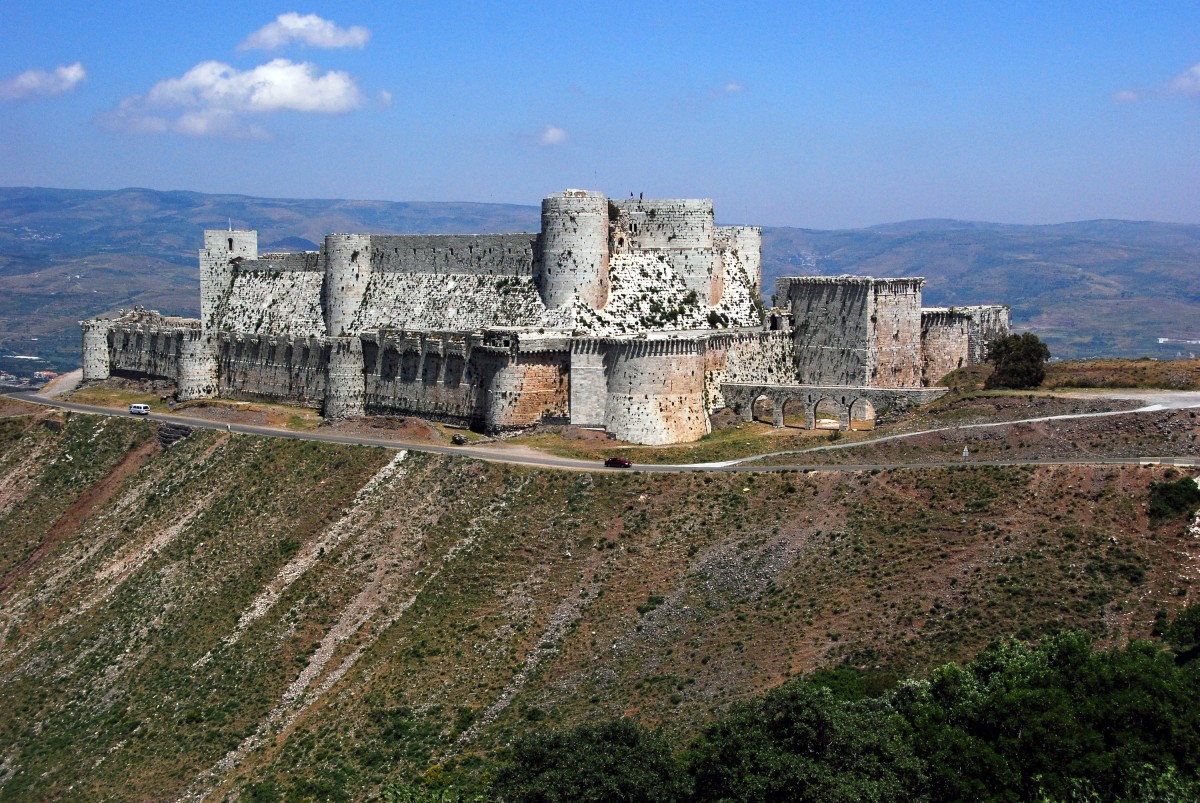 Press release on the state of Syrian antiquities by ICOMOS

ICOMOS, the International Council on Monuments and Sites, expresses its deep concern for the on-going destruction of cultural heritage in Syria, and stands with Syrian cultural heritage professionals for the protection of heritage places in the country.

The continuing conflict situation in Syria, which began in 2011, has led to an extensive humanitarian crisis and the destruction of many invaluable cultural heritage places, including World Heritage properties.

New media reports and video footage of the bombardment and damages to Crac des Chevaliers, one of Syria’s World Heritage properties, are of particular concern to ICOMOS.

Once again, by recalling the 1954 Hague Convention for the Protection of Cultural Property in the Event of Armed Conflict, to which the Syrian Arab Republic is a State Party, ICOMOS urges all parties to this armed conflict to respect and protect the cultural heritage. ICOMOS calls upon all parties to refrain from any use of cultural properties and their immediate surroundings for purposes, which are likely to expose cultural heritage sites to destruction or damage. The parties to this conflict should refrain from any act of hostility, directed against such places. ICOMOS insists on the demilitarization of all cultural heritage of Syria, including monuments and sites with outstanding universal value. ICOMOS further supports the decision of the World Heritage Committee suggesting that the Syrian Arab Republic consider ratifying the Second Protocol (1999) of 1954 Hague Convention.

Crac des Chevaliers and Qal’at Salah El-Din represent the most significant examples illustrating the exchange of influences and documenting the evolution of fortified architecture in the Near East during the time of the Crusades (11th – 13th centuries). Crac des Chevaliers, with further construction by the Mamluks in the 13th century, is among the best-preserved examples of the Crusader castles.

Unfortunately, this is not the first time during the current civil strife that the Syrian people and the international community are witnesses to the damages inflicted on the World Heritage properties of Syria. Many historic parts of the Ancient City of Aleppo, including its ancient markets (suks) and the Great Mosque, have suffered extensive damages, already since 2012.

The reports of illegal excavations in different archaeological sites, and reports of apparently planned and intentional destructions of symbolic monuments have also caused serious concerns.

The state of conservation of Syria’s cultural heritage during the on-going armed conflict is among the most urgent concerns for ICOMOS. It continues its efforts to support Syrian professionals and experts by delivering knowledge, providing technical consultancy, raising awareness, and building capacity.

ICOMOS, an Advisory Body of the World Heritage Committee and a founder organization of the Blue Shield, expresses its solidarity with Syrian cultural heritage organizations and professionals, and supports their appeal for the protection and recovery of cultural properties during and after the end of the current turmoil.

It places itself at the disposal of UNESCO for all actions undertaken to ensure the preservation of Syria’s six World Heritage properties currently listed as in danger.